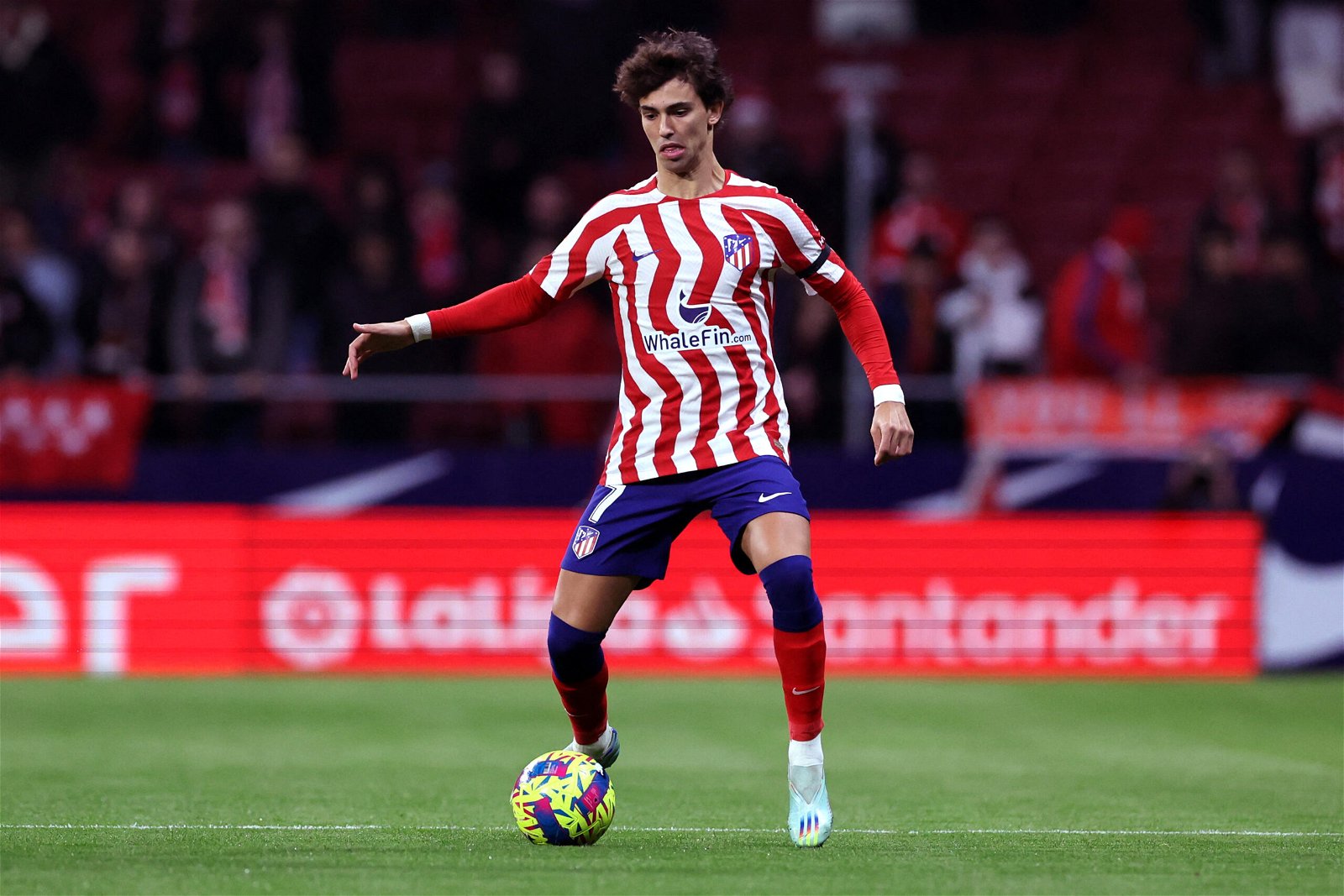 Chelsea have made an offer to sign Joao Felix on loan from Atletico Madrid this month, according to reports.

The 23-year-old wants to leave Atletico in January and has been offered around by his agent Jorge Mendes as he looks to find his client a new club.

Chelsea, Manchester United and Arsenal have all show interest in the Portugal international, with co-owner Todd Boehly previously being reported to be ready to swiftly wrap up a deal for the forward.

Graham Potter’s side are in search of a striker this month. Armando Broja has been ruled out for the season, with Kai Havertz and Pierre-Emerick Aubameyang the only senior options available following the arrival of David Datro Fofana from Molde on January. However, he could depart on loan before the end of the transfer window.

Felix has been on Chelsea’s radar and now an offer has been lodged for the Portugal international, according to Duncan Castles.

It’s reported that Chelsea have made a loan offer to sign Felix on loan until the end of the season for £9.7 million, with the club willing to cover all of his salary too.

This would meet the demands of Atletico who are ready to let Felix leave should a suitable offer be made.

Chelsea are also claimed to be trying to include an option to buy Felix on a permanent basis this summer. Felix is keen on a move and has reportedly already told Atletico team-mates that he is moving to England.

Atletico are suggested to be ‘holding off’ finalising a loan deal with Chelsea due to wanting to explore other options for Felix amid interest from other Premier League clubs.

Club CEO Miguel Angel Gil Marin revealed last month that they were prepared to let Felix join another club despite splashing €126 million on him to bring him from Benfica in 2019.

“Signing him was the biggest bet the club has made in its history,” Gil Marin told TVE, as quoted by Marca.

“I think he is a top world-class player, but because of the relationship with the coach, his playing time, his motivation… it would be reasonable to analyse an option for him to depart if one arrives.

“It’s reasonable to think that he might leave, although I’d love him to stay. But, that’s not the player’s plan.”