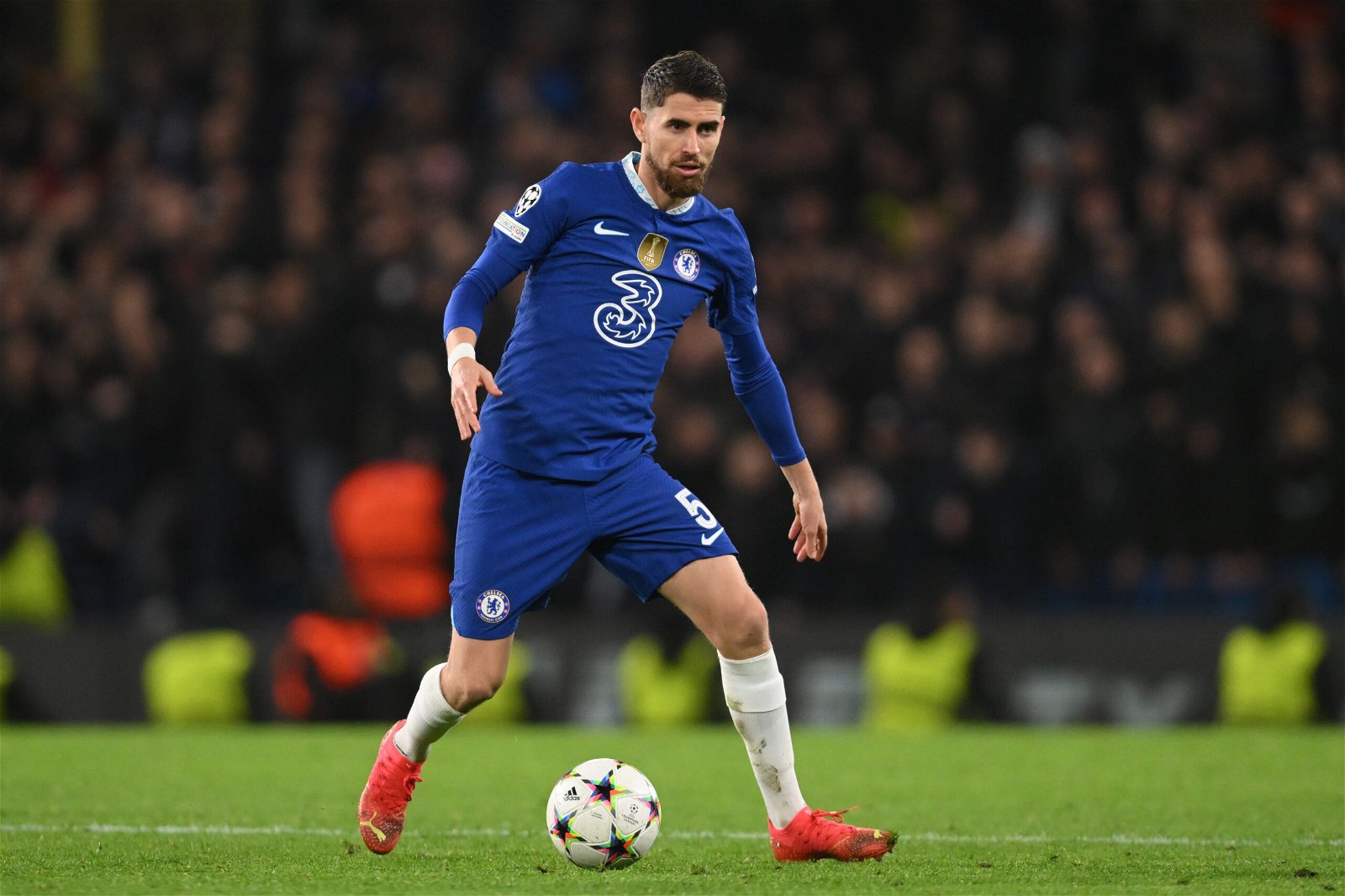 Jorginho’s agent, Joao Santos, has revealed Chelsea have made a contract offer to extend his stay to ensure he doesn’t leave on a free transfer next summer.

The 31-year-old is out of contract at the end of the season and it appeared likely that he would depart when his current deal expired.

He recently admitted he wasn’t focused on his future and wanted to have his full attention on winning games for Chelsea to push them back up the Premier League table.

“Of course I do (want to stay), I love Chelsea,” Jorginho told talkSPORT. “But this is a thing I’m not going to think about now.

“I need to think about winning games. Otherwise it’s a problem. I’ll focus game by game and then we’ll see what’s going to happen.

Jorginho’s agent, Santos, has always been speaking about his client’s future and admiration for a potential return to Italy one day after leaving Napoli for Stamford Bridge in 2018.

But he has now revealed to TuttoMercatoWeb that Chelsea have proposed an offer to extend his deal.

He said: “Jorginho expires on June 30, we have a renewal proposal and we give priority to Chelsea.”

A return to Napoli is currently not on the cards but Santos didn’t rule a transfer back to Italy out.

Santos added: “Naples represented our home in Italy, Giuntoli greatly appreciates the boy, for us it is a special square. If there was a new interest we would be happy, but at the moment Napoli have not had contact with us.”

Chelsea are planning to revamp their midfield and now close to signing 18-year-old Andrey Santos from Vasco da Gama. He is expected in London on Thursday to undergo medical tests ahead of an initial €12.5 million move.

Co-owners Todd Boehly and Behdad Eghbali are also keen on Enzo Fernandez and club officials have informed Benfica of their desire to trigger his £105 million release clause next month.