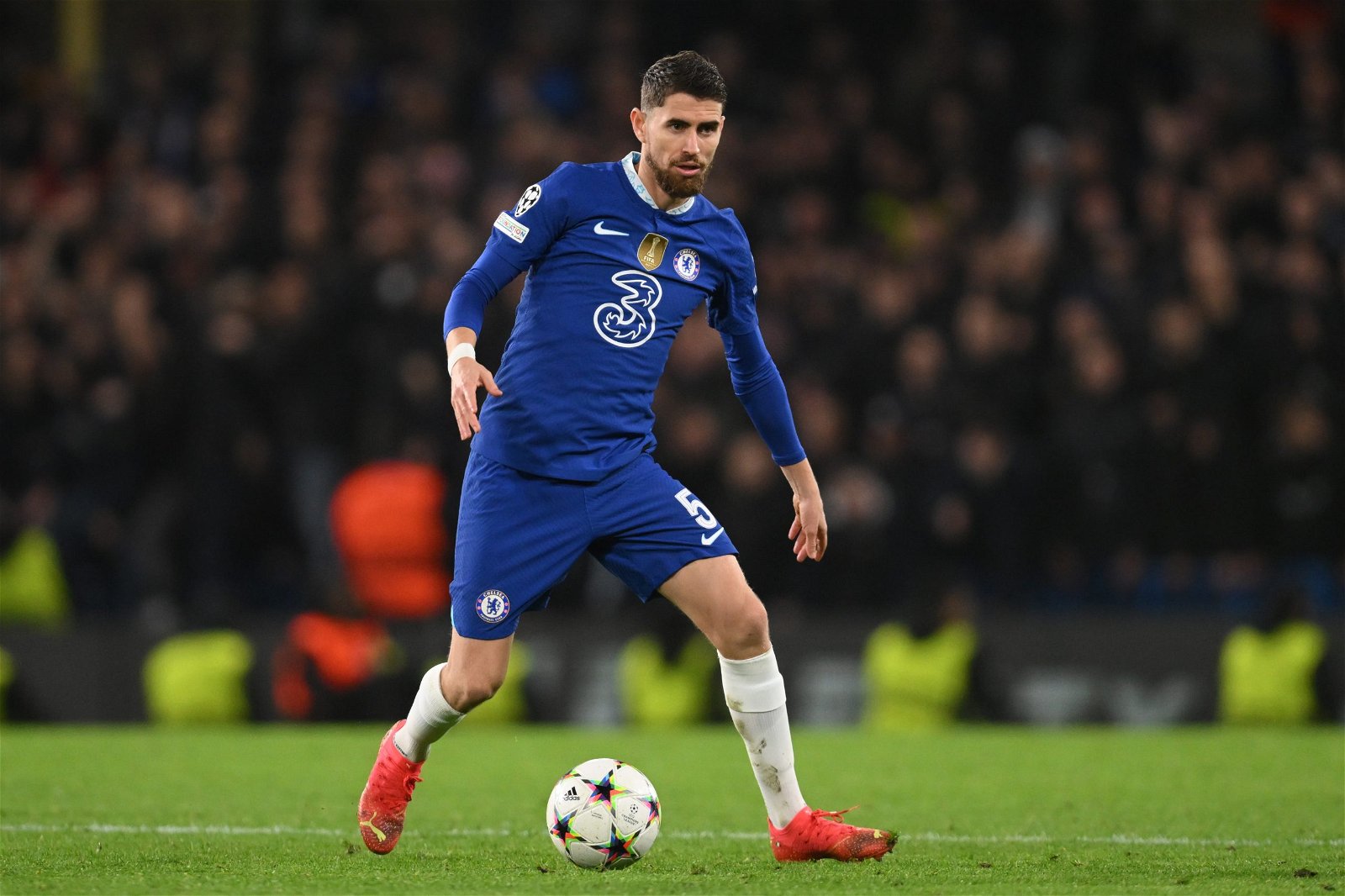 Jorginho has responded to questions over his Chelsea future amid ongoing contract talks to remain at the club.

The 31-year-old is out of contract at the end of the season and no agreement has been reached between the parties to extend his time at Stamford Bridge.

He joined back in 2018 from Napoli and has gone onto make 207 appearances for the Blues, scoring 29 goals and assisting nine in that period.

During his spell at Chelsea, Jorginho has always been linked with a move back to Italy but nothing has ever materialised.

This season is now make or break for the Italy international: he either extends or leaves the club on a free transfer.

He recently spoke to the club’s 5th Stand App prior to the World Cup break, saying: “I’m very happy at the moment, we’re all very focused on what we need to do.

“I’m enjoying life here. I’m enjoying working with everyone and I think everybody says the same thing. It’s enjoyable to be at Chelsea.”

As time goes on, more uncertainty is being placed over his future in west London and ahead of their Premier League return against AFC Bournemouth next week, Jorginho ended an interview refusing to answer the subject of his future.

“I’d say we’re done with the questions… Bye bye!” laughed Jorginho, at the end of an interview with Sky Sports in Italy.

Jorginho has won the Champions League, Europa League, Club World Cup and Super Cup with Chelsea, with the Premier League still unclaimed. Time is running out for him if he wants to claim domestic success, especially if he is heading into his final months at the club.