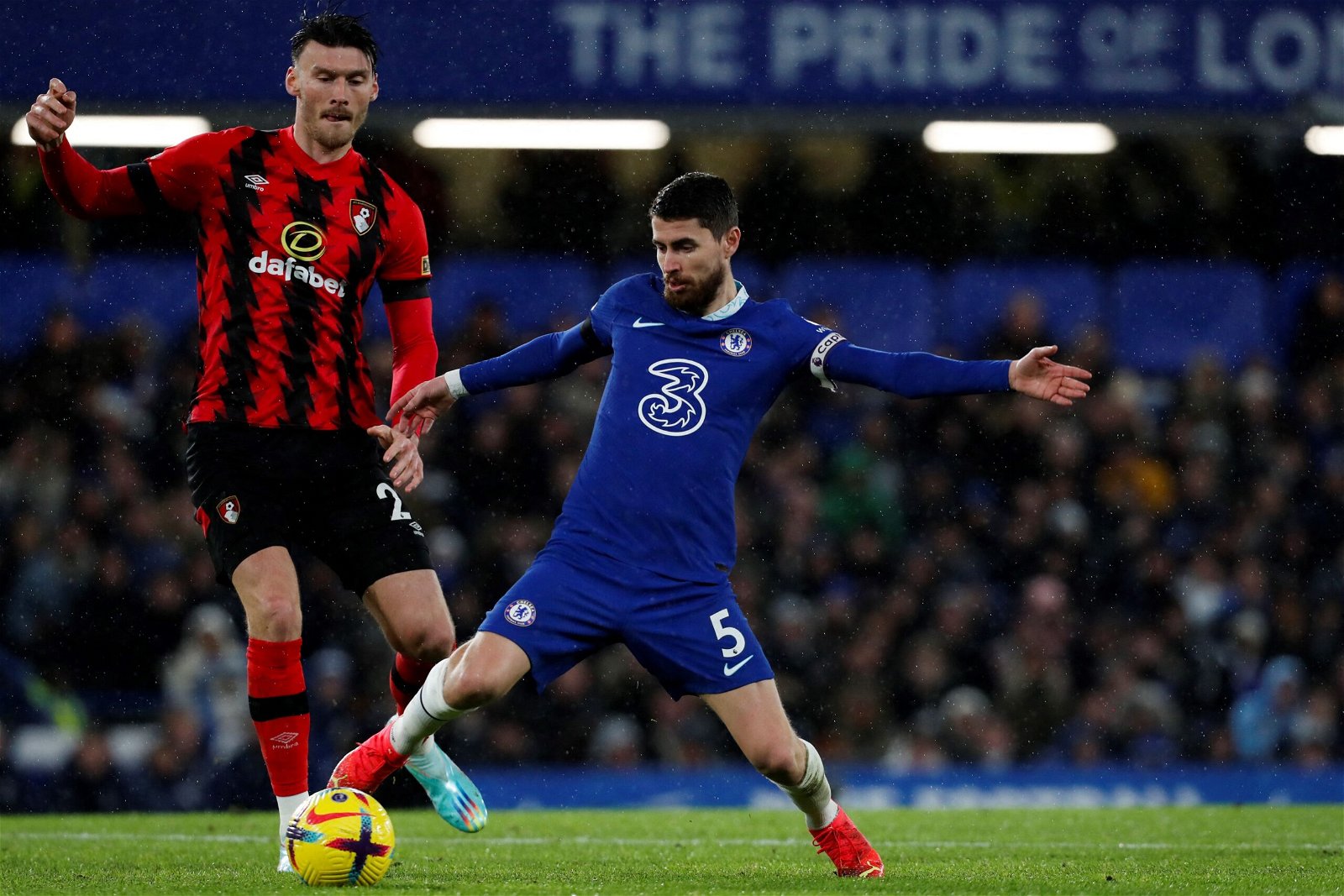 Newcastle United have denied any interest in Chelsea midfielder Jorginho, according to reports.

The 31-year-old is out of contract at the end of the season and it’s becoming increasingly likely that he’ll depart Stamford Bridge in the summer.

Jorginho joined Chelsea from Napoli in 2018 and has gone onto make over 200 appearances for the club, winning both the Champions League and Europa League, as well as the Club World Cup and Super Cup.

But his contract is set to expire and no agreement has been reached with Chelsea over an extension, which has fuelled more uncertainty over his future and increasing the chances of the Italy international leaving.

Earlier this month, Jorginho explained why he hasn’t agreed, nor is focused, on a new deal, admitting: “Of course I do (want to stay), I love Chelsea. But this is a thing I’m not going to think about now.

Newcastle United have been linked with Jorginho, per reports from Sky Italia, hinting he could leave as early as next month during the January transfer window.

However, any and all reported interest from the Magpies has been quickly squashed.

As reported by Luke Edwards of The Telegraph, sources have denied Newcastle have any interest in Jorginho as he does not have the mobility to play in their midfield system and his wage demands would be far too big.

Chelsea are likely to lose Jorginho for free next summer, but they are already planning for s midfield revamp.

Andrey Santos is set to arrive from Vasco da Gama, while Chelsea are also prepared to spend a club-record transfer fee to land Enzo Fernandez from Benfica for in excess of £100 million.