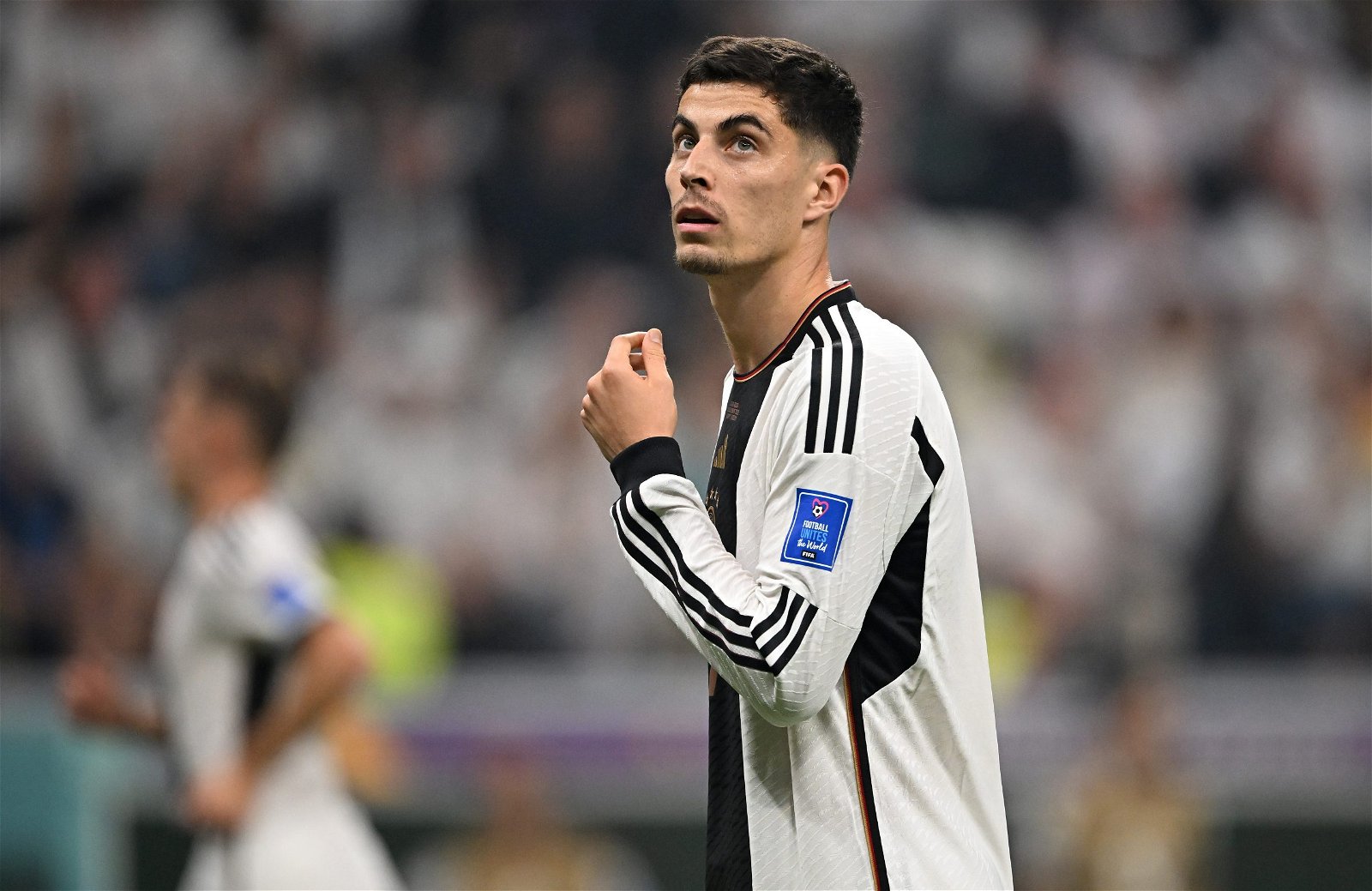 Chelsea will welcome back several of their eliminated World Cup stars to their Cobham training centre on Wednesday, according to reports.

The 2022 World Cup concludes this Sunday when the final takes place and potentially only one Chelsea representative could feature in the final.

Hakim Ziyech and Morocco take on France on Wednesday night for a spot in Sunday’s showdown, while the other 14 Chelsea players have all been knocked out.

Graham Potter’s side spent last week in Abu Dhabi for a week-long warm-weather training camp, but none of the World Cup stars joined up with the team.

The Chelsea head coach confirmed they would link up with the team again once they had returned to England and Cobham.

“We’ve got a full week training when we get back, obviously recover from the flight,” he said after the Aston Villa.

“Then we’ve got a friendly the following week so that’ll be good. We’ve got a few more guys coming back from the World Cup, so it’s moving nicely. This week we can have a few more players back in full training with us.”

Kai Havertz and Christian Pulisic were knocked out early, as were Edouard Mendy, Kalidou Koulibaly, Cesar Azpilicueta and Denis Zakaria.

Now Adam Newson has confirmed many should start to return to Cobham on Wednesday, however no specific names were mentioned.

With Havertz getting knocked out in the group stages, he is almost guaranteed to be returning on Wednesday.

Mason Mount, Conor Gallagher and Raheem Sterling are all having some time off, with Mount in Dubai, before returning to Cobham for club duty.

Chelsea face Brentford in a behind-closed-doors friendly next Tuesday to conclude their mid-season break preparations ahead of playing AFC Bournemouth on December 27.