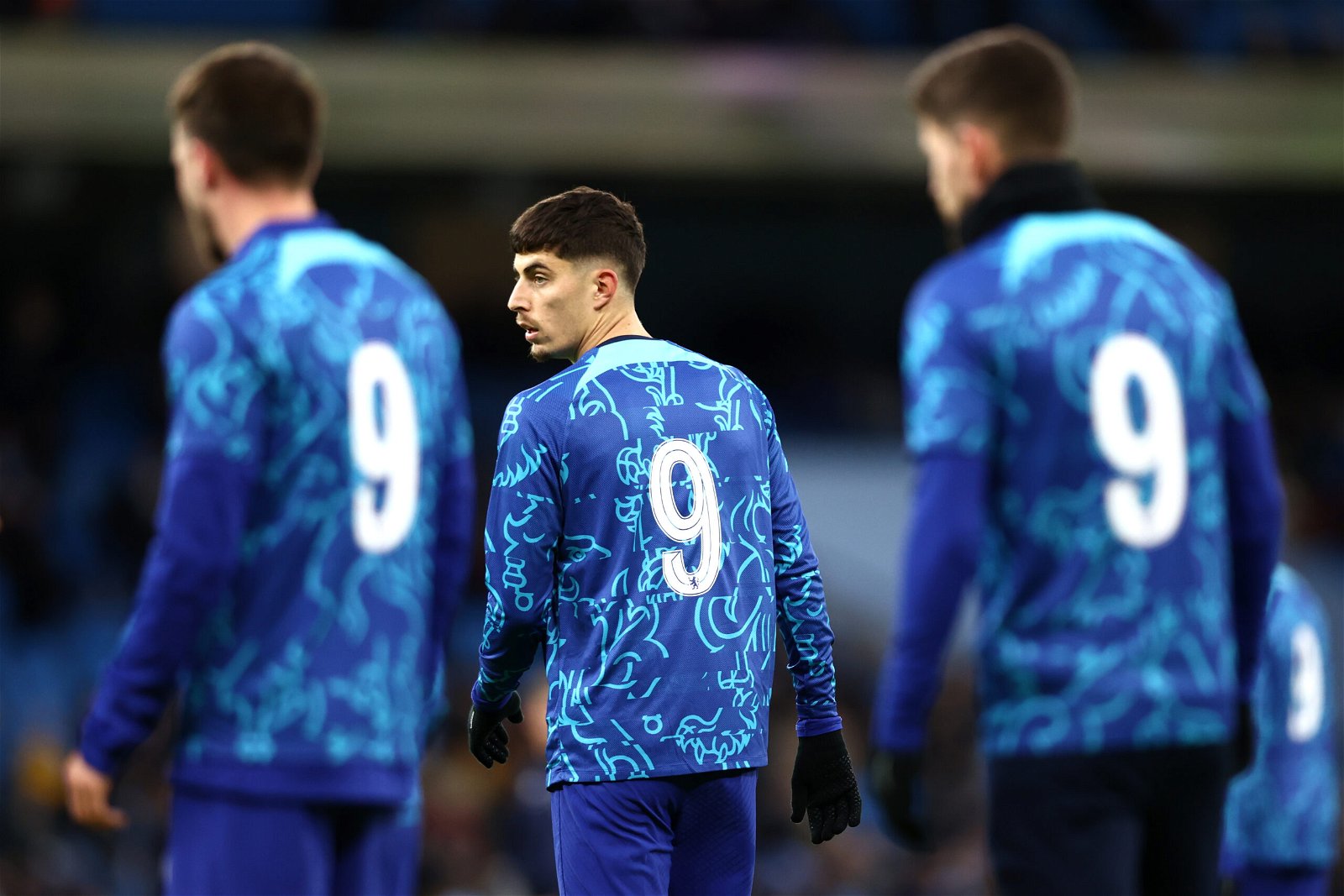 The Italian sadly passed away in January following a battle with cancer as the footballing world was sent into mourning over the news.

Chelsea warmed up in shirts with number nine on the back in tribute to the Italian before taking part in a minutes applause against Fulham.

Upon their return to Stamford Bridge for the first time since his death, the Blues once again led the tributes with Vialli’s former teammates taking to the pitch alongside the current squad for a moment of appreciation prior to kick-off on Sunday.

Fans and players alike left flowers outside of Stamford Bridge as the Italian is remembered fondly for his time as both player and manager at Chelsea.

The Blues came away 1-0 victors from the clash against Crystal Palace in what was an emotional occasion in west London.

Havertz netted the only goal of the game, scoring a fine header which Vialli himself would have been proud of.

Speaking after the match, Havertz dedicated the three points to the Chelsea icon and discussed how the team have been affected by the sad news.

He told Chelsea’s website: “That was for Luca, 100 per cent.

“He’s a big legend of this club who did some amazing things here as both a player and as the coach.”

The German continued to discuss the impact that Vialli has had on Chelsea and his current teammates at the club.

“We are all very sad about his passing and it is very tough for his family, but I think it was meant to be that we won the game for him today,” he continued.

“You could see with all the tributes and how we remembered him before the game that he meant so much to everyone at the club, so this is a really special win for us.”

Chelsea face Liverpool next in Premier League action, with Potter’s side hoping to recover their form in the league as they look to mount a challenge for the top four.