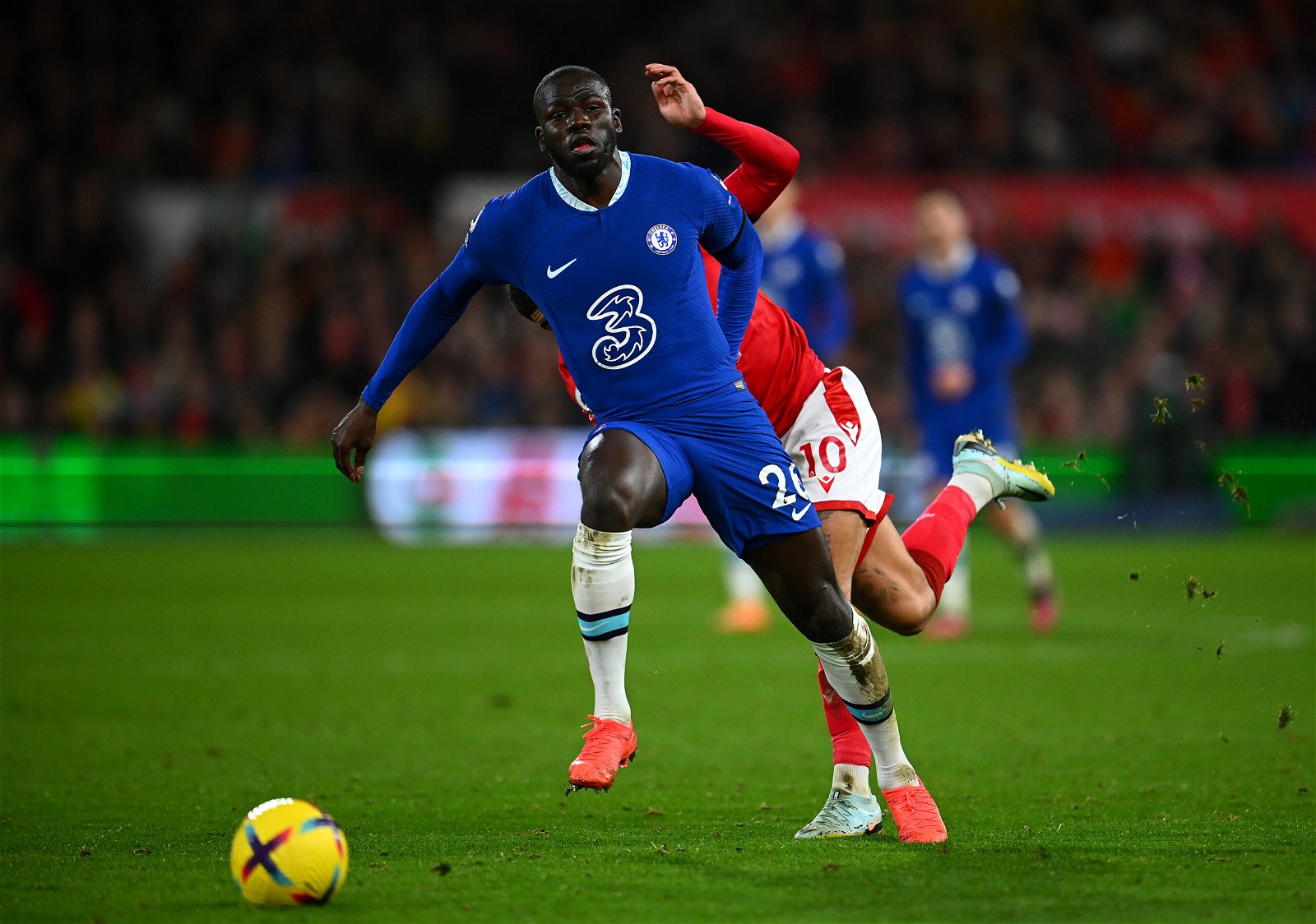 Kalidou Koulibaly’s latest admission has confirmed Chelsea know they are on the back-foot as they try to secure Champions League qualification for next season.

Chelsea are currently in ninth position in the Premier League and ten points behind Manchester United, who have played one game more and occupy the final spot in the top four.

Graham Potter’s side have only won one of their last seven league games (D3, L3) and the pressure is mounting on Chelsea.

The owners are firmly behind the 47-year-old following talks during the World Cup break in California which left Potter ‘even more confident’ regarding the safety of his job as head coach.

Chelsea still have their objectives for the season though and one of those is to clinch a top four finish. But with results still not consistently positive, the chances of the Blues achieving their European goal is becoming increasingly unlikely.

Koulibaly, who joined last summer from Napoli, was part of the side which drew to Nottingham Forest on New Year’s Day, and expressed his disappointment ahead of their crucial clash against Man City on Thursday night at Stamford Bridge.

“We’re disappointed because we want to win every game but we have to take this point and prepare now for Man City,” he told the official Chelsea website. “We have to keep on working hard.”

Koulibaly is aware of the expectation at Stamford Bridge, a reason why he decided to make the switch from Napoli, and knows it is going to a difficult task to make up the ground to finish inside the top four come the end of May.

However, the Senegal international has told his Chelsea teammates to embrace the challenge to give themselves the best chance of securing a top four finish.

He added: “It’s going to be a big challenge (to finish in the top four) but we like a challenge and we always believe in ourselves.

“We have to embrace it, we have to believe in ourselves and work hard to improve. We will get ready to face Man City, which will be a tough game but we will do everything to win this match and move forward.

“We’re disappointed not to get the three points because we always go into games wanting to win.”