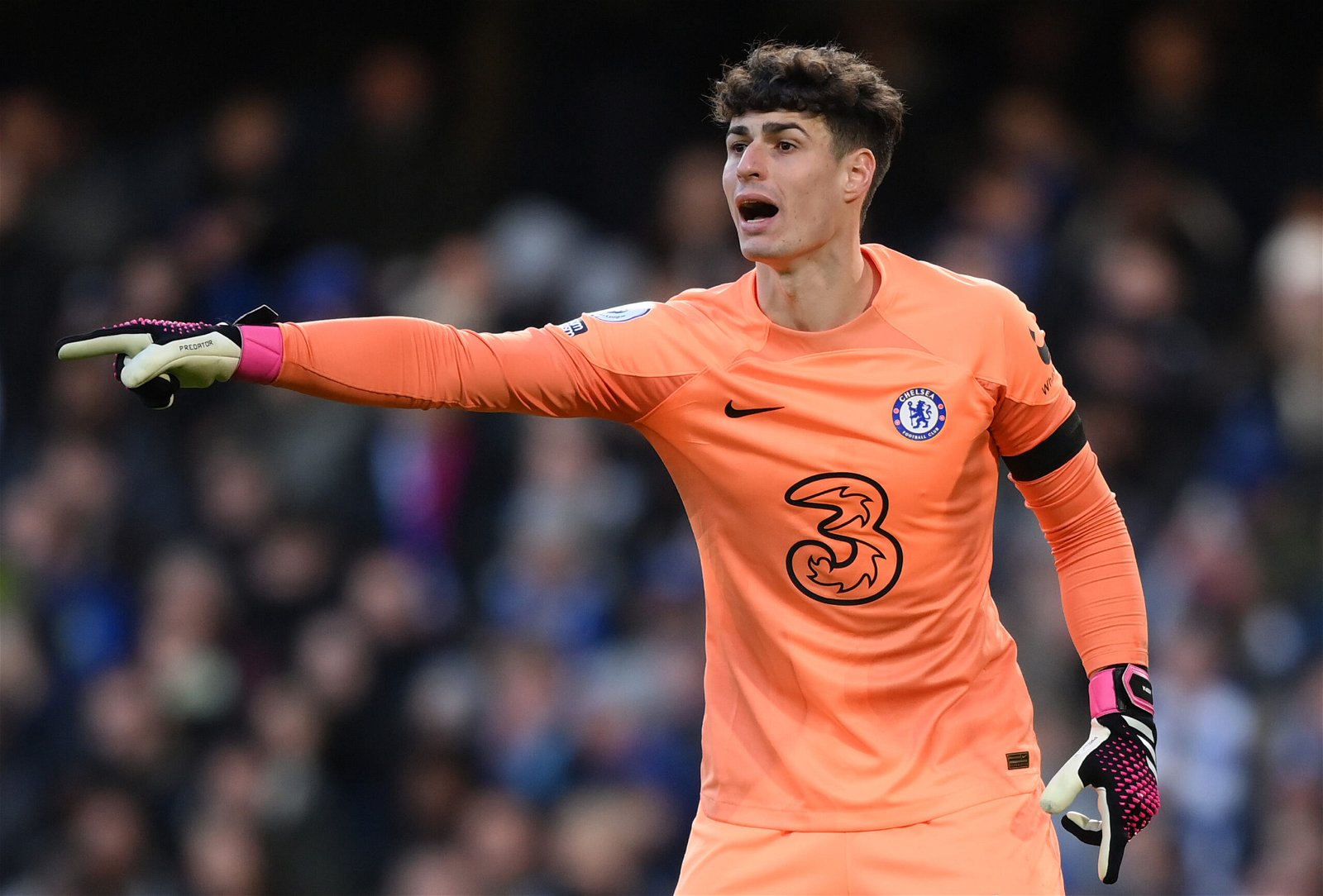 Chelsea goalkeeper Kepa Arrizabalaga has sent a message to his Chelsea teammates, telling them to stick together and move higher up the Premier League table.

The Blues had been on a torrid run of form but recorded their first win of 2023 with a 1-0 victory over Crystal Palace.

Kai Havertz netted a sublime header after a brilliant Hakim Ziyech cross from a well worked corner routine to give his side the lead.

Kepa kept the Blues ahead with a string of impressive saves to ensure that he kept a clean sheet and Chelsea came away with all three points.

Graham Potter will be hoping that the win can provide a boost to his side, who are looking to push on towards the top four places in the league.

They face Liverpool next and will be hoping for three points against the fellow strugglers, who are also sitting outside of the Champions League places.

Speaking after the victory over Crystal Palace, Kepa has sent a message to his teammates and urged them to push on this season.

“I think it is a very important win for us,” he told Adam Newson. “The last couple of games were not good.

“We are in a position that we don’t want to be in. We are 10th in the league, we want to go higher, improve, and we are working a lot. Sometimes, for different reasons, things are not going in the best way. I hope this win will help us to improve, stay together and go higher.

“We are all on the same page. Everyone is trying their best but sometimes things like the small details make things go in the other direction.

“At the moment, what we have to do is work, stay together in the same direction, and improve. We have a lot of injuries so we are always adjusting in every game. We need to try to push.”

The Spaniard concluded by discussing the tough challenge they faced against Palace, and describing how they can use the win to push on.

He finalised: “Today it was a very hard win. We suffered a lot in the last 15 minutes. They put a lot of balls into the box and it was hard to defend it.

“It is good to see the people happy in the changing room, it will help their confidence. Hopefully, this is the start.”

Chelsea face Liverpool next, with new signing Mykhailo Mudryk in line for his Blues debut at Anfield.