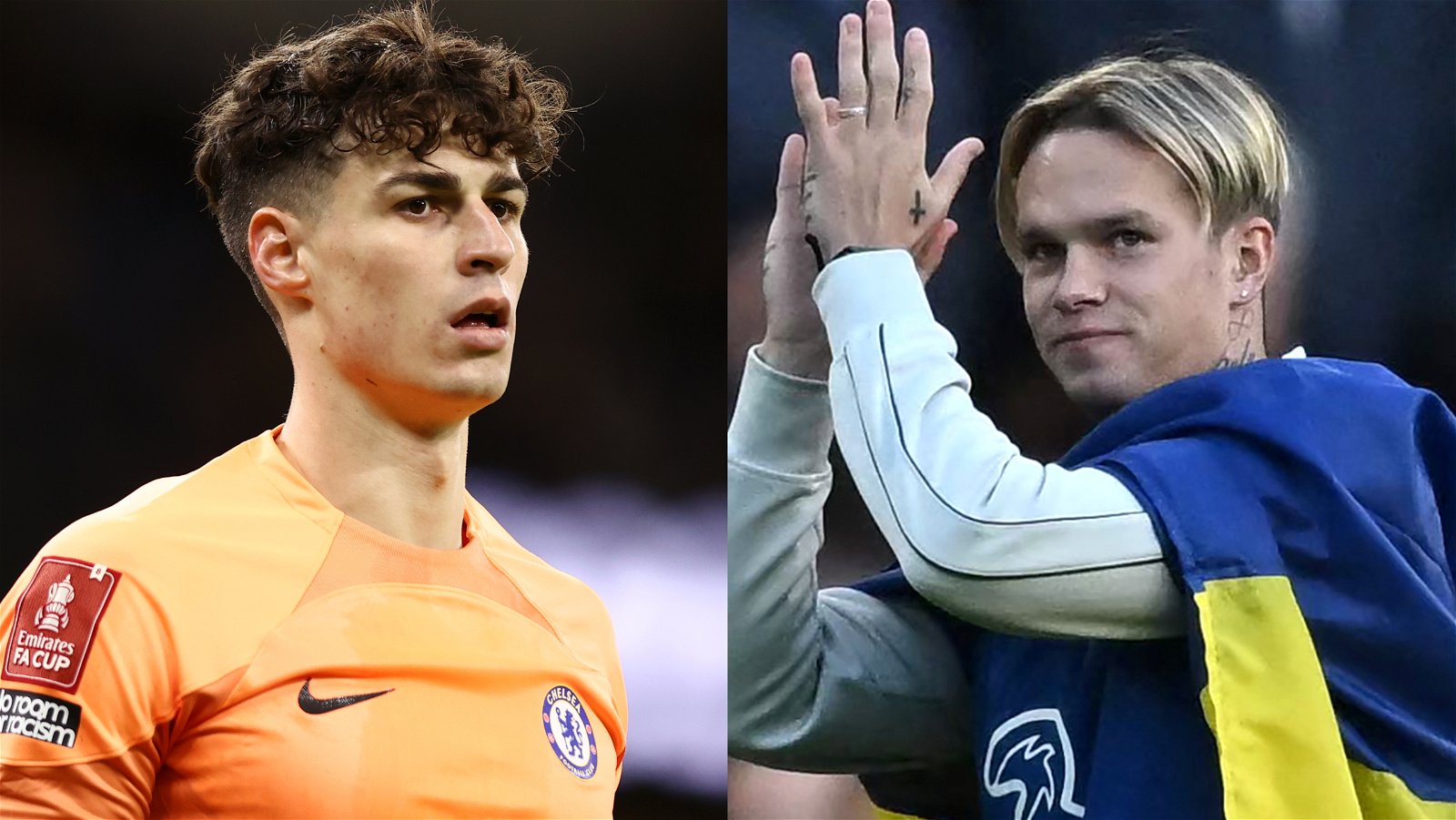 With strong links to Arsenal, it was widely believed that the 22-year-old would be joining the league leaders.

However, Chelsea acted fast to meet Shakthar officials and come to a swift agreement over terms of the £88 million transfer.

They also asked Blues fans to send love to Mudryk, despite no official confirmation of his transfer to Chelsea.

And to finalise the transfer saga, he flew to Stamford Bridge to watch the weekend’s clash against Crystal Palace, which saw Chelsea come out 1-0 victors.

Just 15 minutes into the clash, the Blues took to Twitter to announce the signing of Mudryk and he was unveiled on the pitch.

The announcement baffled Blues fans, who were watching the match, and it appears that the players were just as confused.

Speaking to the press after the win, as quoted by Adam Newson, goalkeeper Kepa joked about the announcement of Mudryk.

“It was a different way to announce it,” he said. “It felt a bit like ‘is it happening or isn’t it happening?’

“But then we saw him arrive at half time because we were in the changing room. We are happy to have him at the club and maybe we can meet each other tomorrow.”

The Spaniard continued to outline what he expects from the young talent, who has signed an eight-and-a-half year deal at Stamford Bridge.

“He is a big player who comes here to help and all the best to him,” Kepa continued.

“We hope they can all help our season everyone wants that. We have the Champions League coming in February. It is in our head that we are not in the cups so it is about Premier League and Champions League.

“We have to go step-by-step, improve and make our team stronger to fight for everything.”

The winger could make his debut this week as Chelsea take on fellow strugglers Liverpool in Premier League action.