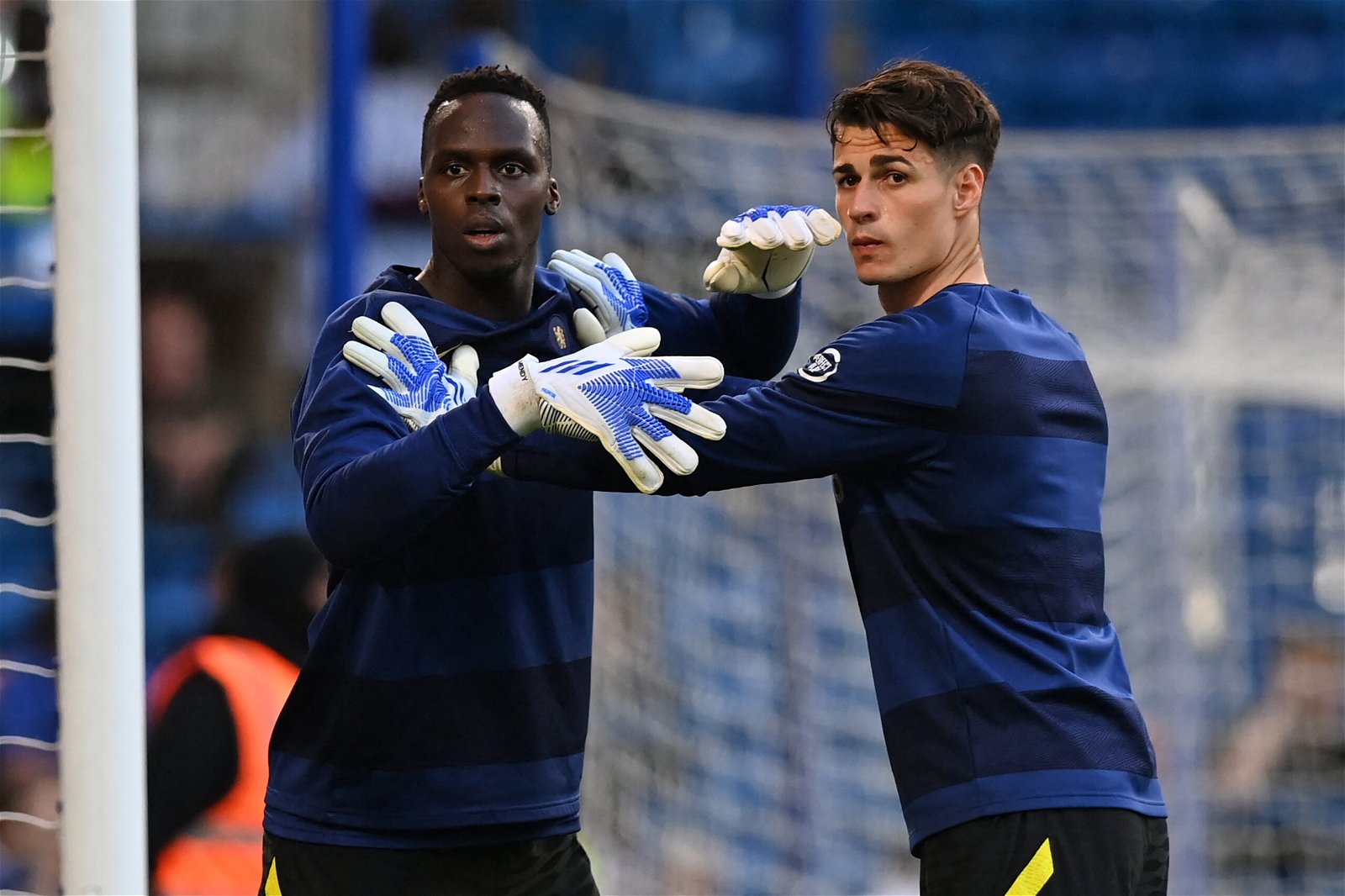 Kepa Arrizabalaga and Edouard Mendy have been handed a warning at Chelsea as the Blues have identified Brentford’s David Raya as a transfer target this summer, according to reports.

Since the arrival of the new ownership team at Chelsea, fronted by Todd Boehly, big money moves have been made to improve the quality and depth the west London side have in each position.

There has been no change however to the starting options in between the sticks, Chicago Fire goalkeeper, Gabriel Slonina was signed in the summer, but he is just 18-years-old and has only appeared for the Blues once in the Premier League 2.

Currently the number one spot at Stamford Bridge is contested between Kepa and Mendy, but under the management of Graham Potter, it is Kepa who has become the favoured option.

Following the World Cup break the Spaniard has played every game for Chelsea and while his counterpart Mendy is out injured at the moment, he would still likely be the preferred choice even if the Senegalese keeper was fit.

For Mendy, it has been a challenging year, just a year and a half ago he was considered one of the best goalkeepers in the world, after lifting the Champions League with the Blues, now though he is struggling for games.

There have also been question marks surrounding Kepa in recent weeks, while he has significantly improved from how he performed a couple of years ago, there are still some obvious errors in his game.

This could mean Chelsea opt to pursue a new goalkeeper in the summer to further strengthen this position.

As reported by The Telegraph, both the Blues and Manchester United are ready to rival Tottenham Hotspur for the signing of Brentford goalkeeper Raya in the summer transfer window.

The 27-year-old has been the first-choice keeper with the Bees since they earned promotion to the Premier League in 2021.

It has been a successful season for him under Thomas Frank, currently they are eighth in the league and he has kept a total of six clean sheets this campaign.

Should Chelsea choose to go after him this summer, they could be able to get him at a cut-price, as at the moment he has just 18 months left on his contract at the club.

According to the Evening Standard, the Blues are ready to offload one of Kepa or Mendy, meaning they could add another goalkeeper.