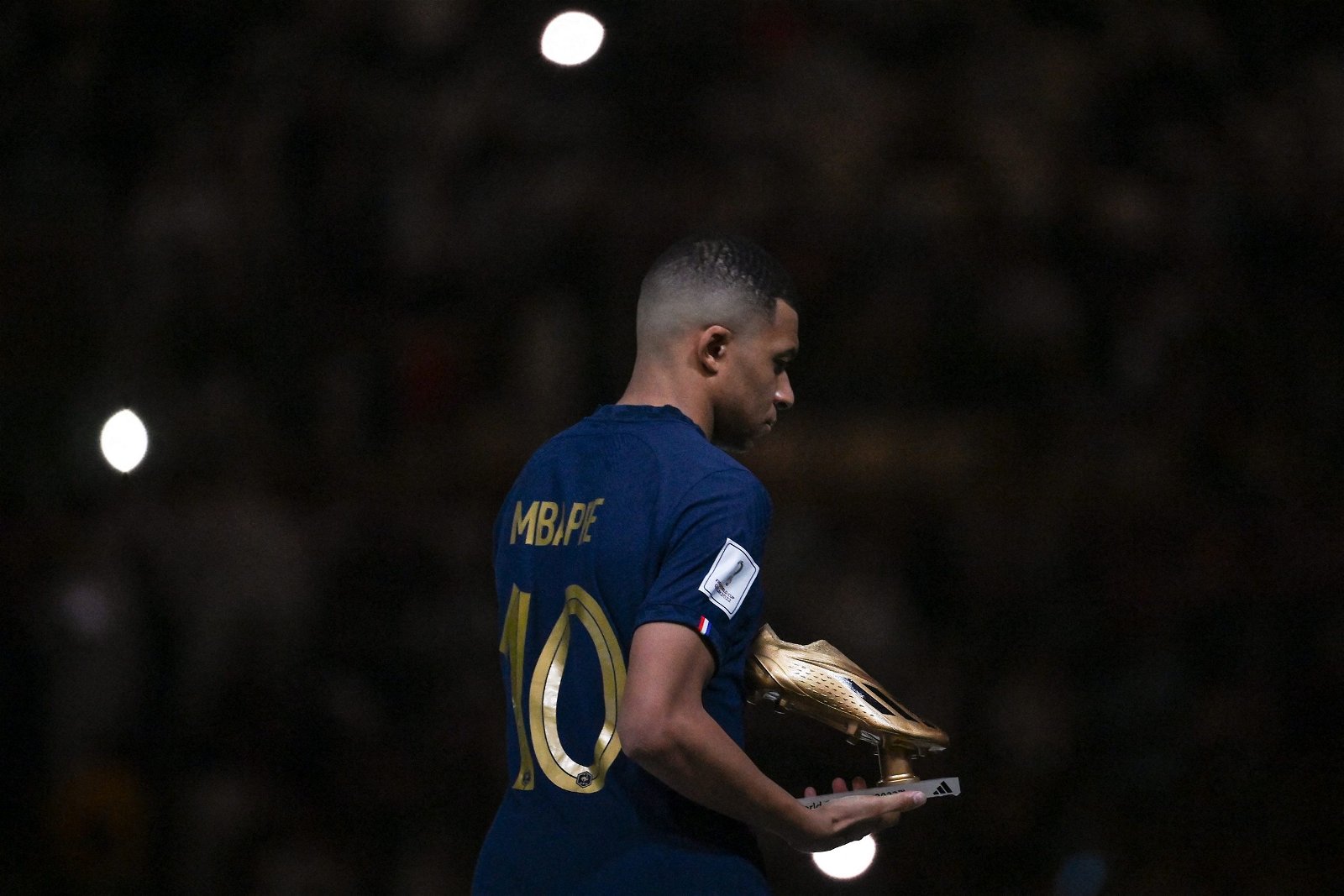 Chelsea’s attempts to sign Kylian Mbappe back in the day are well known, but the extraordinary swap deal offer they tried to lure him to Stamford Bridge has been revealed.

Mbappe is now considered one of the best footballers to be currently playing and that was shown in the World Cup final on Sunday when France played Argentina in Qatar.

The 23-year-old, who has already won a World Cup, netted a hat-trick to ensure it ended 3-3 after extra-time to take the game to penalties.

Mbappe stepped up and scored but, ultimately, France fell to a 4-2 defeat on penalties and the forward’s goals meant nothing other than helping him win the Golden Boot award.

His career stats are simply incredible already. This season he has scored 19 goals in 20 appearances for Paris Saint-Germain in all competitions.

Mbappe joined PSG, who won the transfer race, in 2017 on a season-long loan before making the deal, worth a reported £166 million, permanent at the end of the season.

Prior to agreeing to join PSG, Chelsea were working hard to try to sign to the France international.

And the Blues’ audacious bid to acquire the then 18-year-old has resurfaced following his outstanding World Cup.

Back in 2017, it was reported that Chelsea were trying to strike a deal with Monaco over a deal for Mbappe and looked to include Batshuayi as part of the deal.

Chelsea have had their problems with strikers ever since. If Mbappe had joined, things may have turned out quite differently.

They are signing his France teammate next summer: Christopher Nkunku.

Graham Potter’s side have agreed to bring the RB Leipzig star to Stamford Bridge, who has reportedly already signed his long-term contract ahead of a move in July 2023.