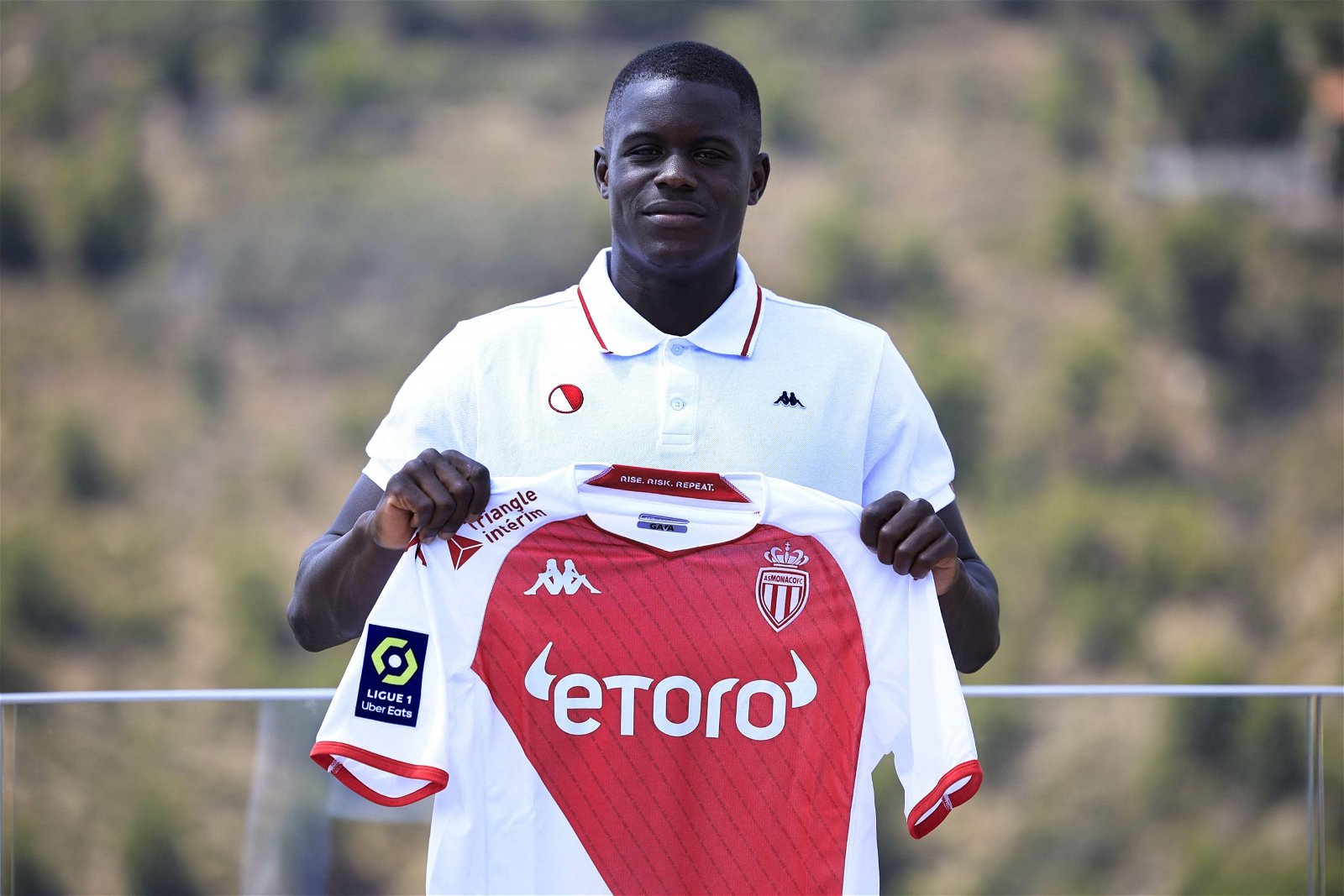 Malang Sarr’s agent, Federico Pastorello, has confirmed the defender’s future at AS Monaco remains unclear ahead of the January transfer window.

The 23-year-old made the season-long loan switch to the Ligue 1 side in August in a bid to get more minutes than he would have done at Chelsea following the signings of Kalidou Koulibaly and Wesley Fofana.

Sarr’s move to Monaco includes an obligation to buy at the end of the season for £12.6 million, if certain conditions are met, including the number of games he plays.

But the Frenchman has only made eight appearances for Monaco since his move and his agent, Pastorello, has revealed it’s left Sarr disappointed and talks could be held if a suitable offer elsewhere arrives next month.

“He can play full-back in a back four or left arm in a back three,” Pastorello told TuttoMercatoWeb.

“In terms of quality, he’s very suitable for Serie A: he’s playing little at Monaco but they’re happy with him, we’ll see if they’ll let him leave as soon as offers arrive.

“But clearly there’s a bit of disappointment on the part of the boy, he would have liked to find more space moving from Chelsea.

“There is a whole second part of the season, let’s see. We will work on it.”