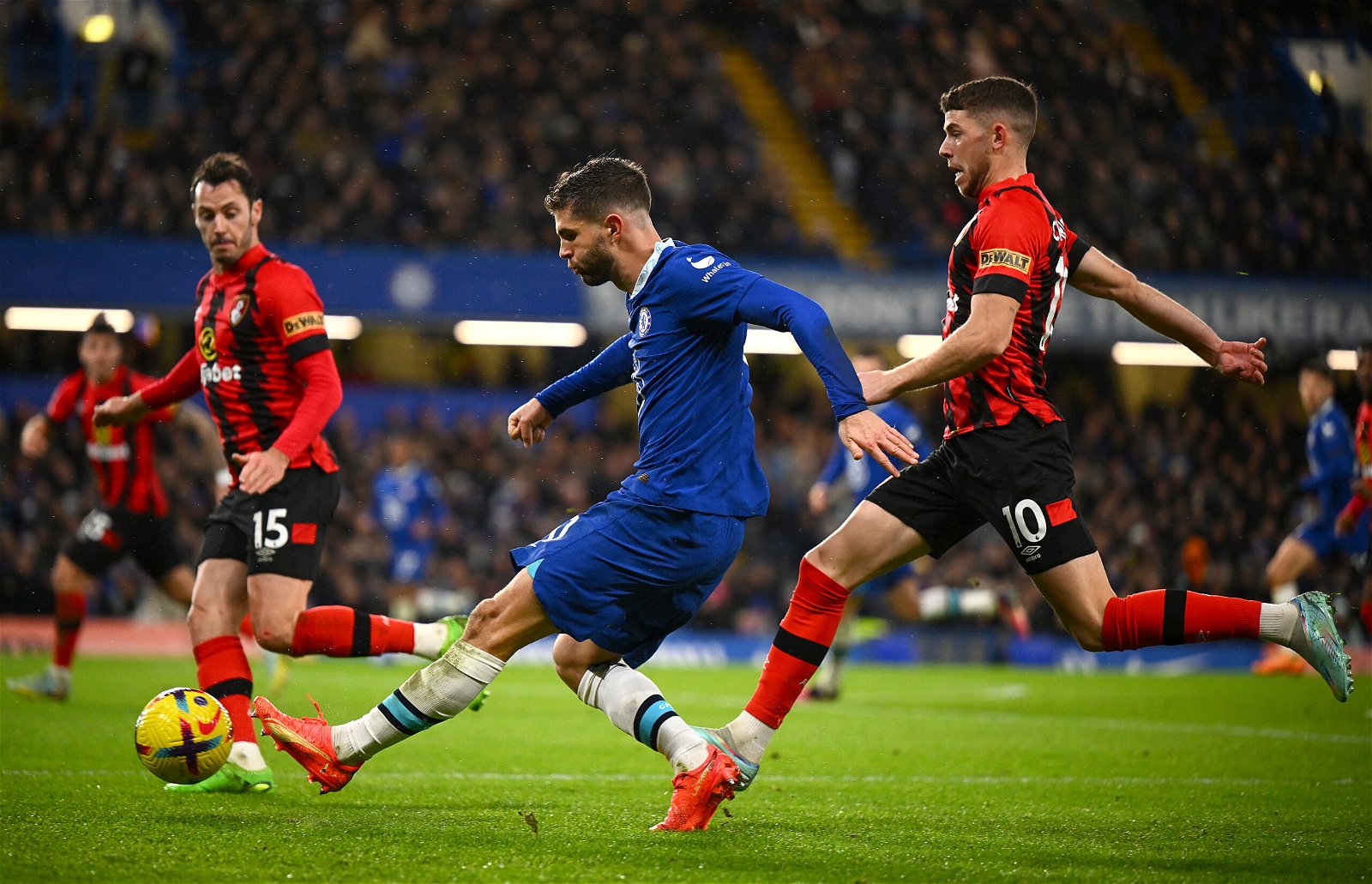 The 24-year-old has been reported to be prepared to leave Stamford Bridge in the January transfer window should the right offer come in for him.

Despite having made 19 appearances so far this season for Chelsea, the American has only started on six occasions and has not had the opportunities he would have hoped for.

While there have been good performances from the attacker, including an impressive display in the Blues’ 2-0 win against AFC Bournemouth on Tuesday, he is certainly capable of reaching another level.

He has scored just once in all competitions for the west London side this season and although he still deserves minutes, he needs to provide more output to continue getting picked by Graham Potter.

The arrival of Raheem Sterling in the summer put Pulisic’s future at Chelsea at risk, but he still remains at the club and is wanting to succeed.

Coming off the back of a World Cup campaign where the USMNT crashed out in the Round of 16, Pulisic spoke on teammate Tim Ream’s podcast, the Indirect Podcast, about his future.

He said: “Right now I’m absolutely back at Chelsea, focused and ready to finish the season.

“But you know how things work in football. Things change quickly and anything can happen.”

There are plenty of teams interested in Pulisic, but the leading candidates in gaining his signature are reportedly Manchester United and Newcastle United.

The Magpies are keen on acquiring the winger as a ‘statement signing’ but Erik ten Hag and United are hopeful of completing a move for Pulisic as well.

While the Red Devils have been at the forefront of the race for the forward, the latest reports could well dampen their chances of adding him to their squad.

As reported by Simon Jones of Mail Sport, United will be searching for loan deals rather than permanent ones in the January transfer window as the Glazers look to offload the club.

A deal could still be found between the two clubs, but it makes it more unlikely, as Chelsea would surely be unwilling to loan a player who regularly plays for them to a rival team.

This could result in Pulisic opting to head to a different team rather than United, potentially Newcastle and maybe even Arsenal who have previously been reported to be interested.