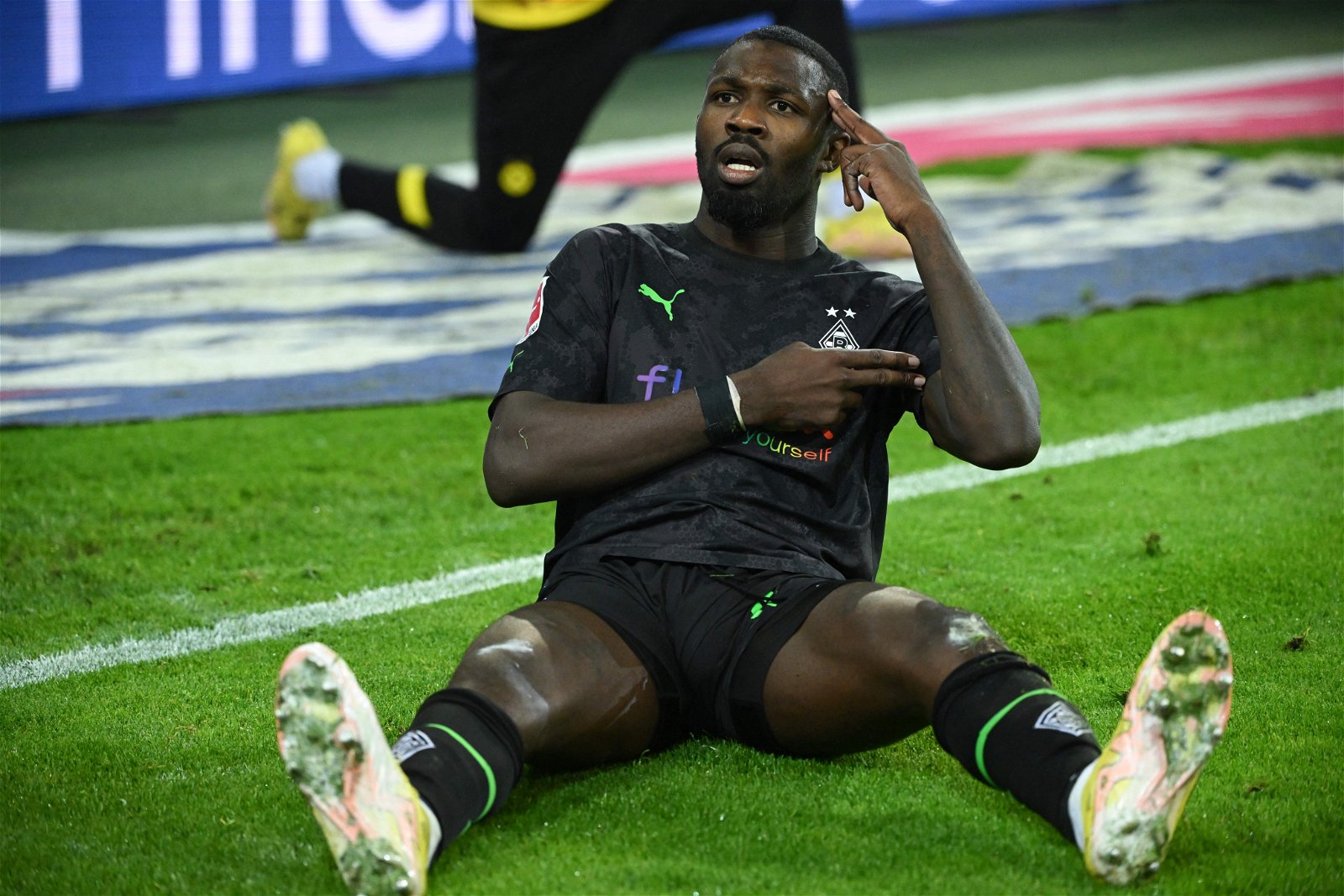 Chelsea are considering a January move for Borussia Mönchengladbach forward Marcus Thuram, according to reports.

Thuram, 25, is out of contract at the end of the season and he is looking increasingly likely to depart, whether that is in January or this summer remains unclear.

Chelsea are wanting to bolster their attack under Graham Potter following the season-ending injury to Armando Broja, while Pierre-Emerick Aubameyang is yet to find his goalscoring form following his summer arrival from Barcelona.

David Datro Fofana has been signed from Molde, taking the number 27 shirt, but is unlikely to be relied on alongside Kai Havertz to net all of Chelsea’s goal between now and the end of the season.

Chelsea are needing more firepower in the side to boost their bid of qualifying for the Champions League next season. Potter’s side are ten points off fourth and it’s looking likely that they won’t clinch a spot in next season’s elite European competition.

It was previously reported by Foot Mercato that Chelsea were ‘very keen’ on signing Thuram and were considering a move for the France international this month.

Now Fabrizio Romano reports Chelsea have opened talks over a potential deal for the 25-year-old who is a free agent this summer.

Todd Boehly and Co are considering the potential conditions that Chelsea would be required to meet if they were to want to bring Thuram to Stamford Bridge mid-way through the season.

However, interest in strong across Europe for Thuram and the forward will take his time while considering all of his options.

Head coach Graham Potter has left all transfer business to the hierarchy, giving his advice internally, after explaining to reporters that he would not reveal which positions he wants to strengthen in.

Alongside Fofana, Chelsea have also signed Benoit Badiashile and Andrey Santos this month to take the number of arrivals already.