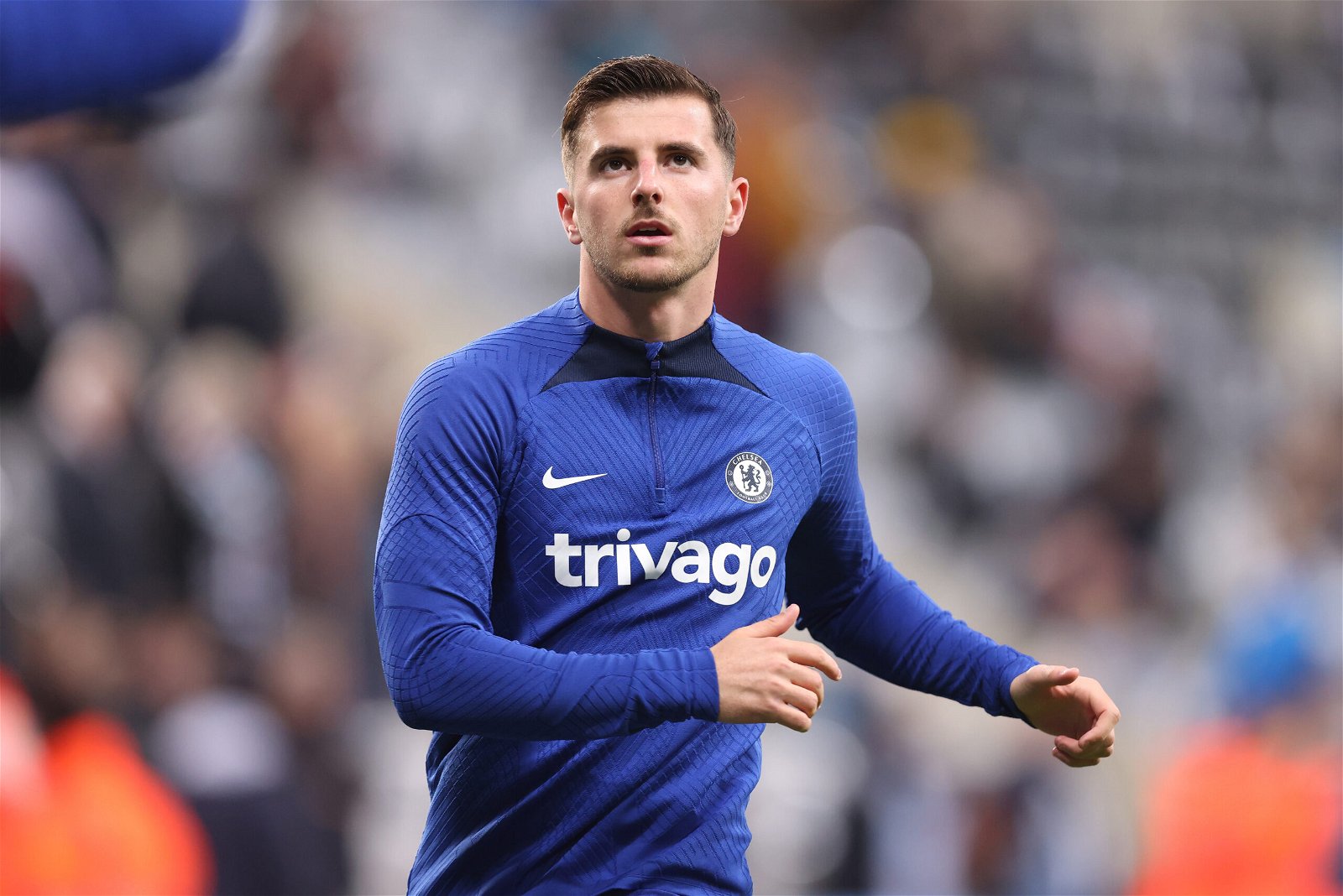 Graham Potter has been handed a fitness boost after Mason Mount returned to Chelsea training ahead of their Premier League return next week, according to reports.

Mount missed the 5-1 friendly against Brentford on Tuesday at Cobham, which took place behind-closed-doors, due to a slight calf strain.

It remained unclear how serious the issue was, but Mount’s absence was only temporary. The Chelsea Spot report that the 23-year-old has now returned to training.

Potter will be boosted by the England international’s return ahead of their Premier League clash against AFC Bournemouth on December 27.

It will Chelsea‘s first game back since the season came to a halt for the mid-season World Cup in Qatar, which Mount played in with England but crashed out in the last-16 after a 2-1 defeat to France.

Chelsea will need their strongest squad possible against the Cherries, who have been hit by a virus in the last week or so, as they eye an upturn in form to climb them up the league table.

They are currently in eighth after losing their last three league games before the World Cup break, extending their winless run to five games.

Potter won’t have Wesley Fofana available after he picked up a knee injury against Brentford on Tuesday and is set to be sidelined for another three to four weeks before he can return for the first time since October.

Reece James and Carney Chukwuemeka are pushing to return from injury for the game next week, while Kepa Arrizabalaga and Ruben Loftus-Cheek are unlikely to be in contention.

Armando Broja remains sidelined and will miss the rest of the season with an ACL injury. He underwent a successful operation on Wednesday to begin his road to recovery.

Why Jorginho will delay contract talks despite wanting Chelsea extension