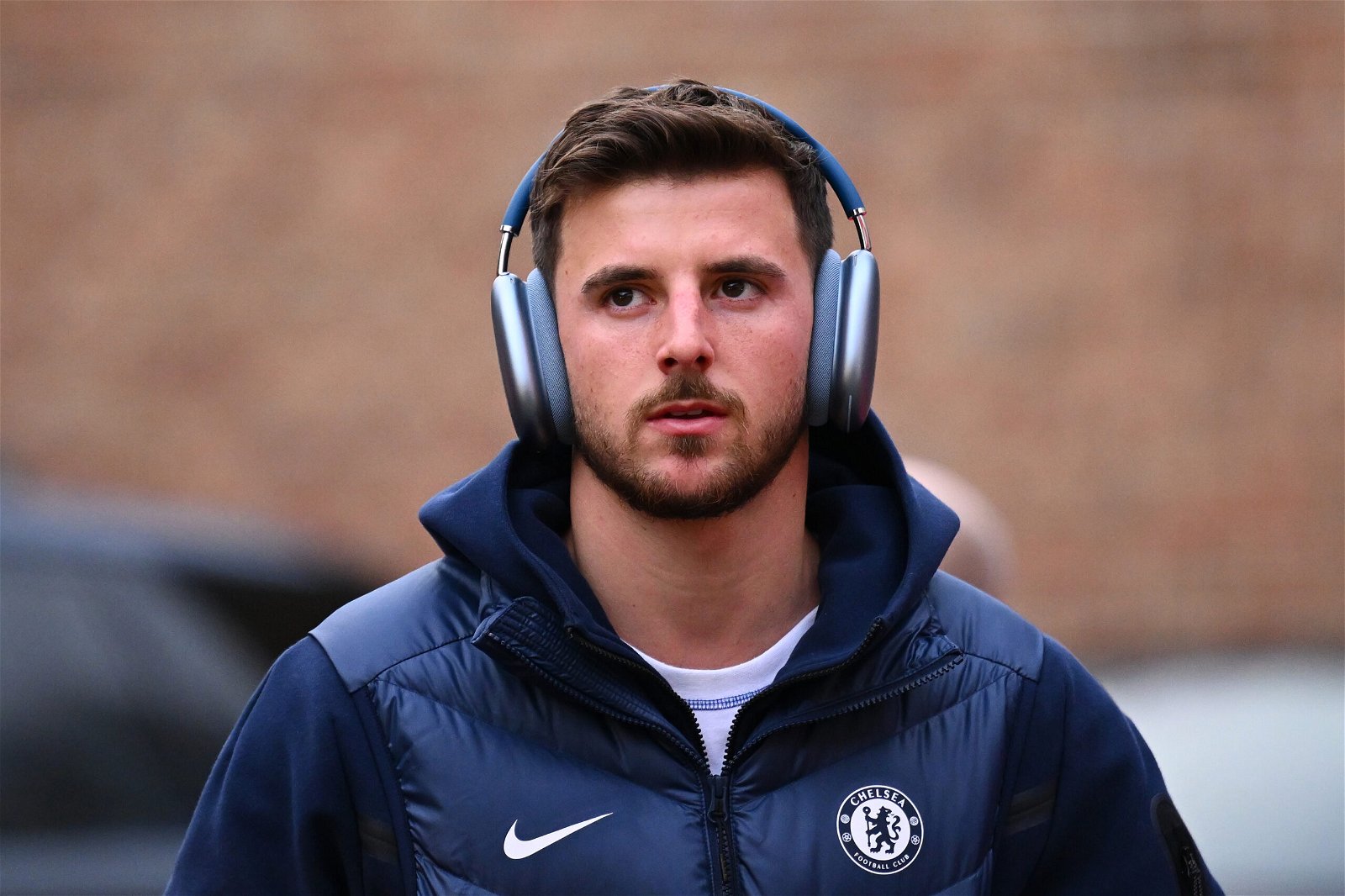 Graham Potter’s injury problems at Chelsea have eased which will be of welcome news to the head coach ahead of their FA Cup clash against Manchester City.

Following defeat to Man City on Thursday night in the Premier League, Chelsea were left with ten injured players after Mason Mount, Raheem Sterling and Christian Pulisic all picked up injuries.

Sterling (hamstring) and Pulisic (knee) sustained injuries in the first half at Stamford Bridge, while Mount was unavailable for selection for the game due to a knock in training.

“Mason got a kick yesterday (Wednesday) in training, again we’re hopeful for the weekend but it’s one of those things at the moment,” revealed Potter in midweek.

Mendy suffered a setback in midweek after fracturing his finger in training which has extended his absence, adding to the problems Potter is currently facing as Chelsea head coach.

However, ahead of Chelsea’s trip to the Etihad Stadium on Sunday for their third round clash, Mount’s availability has been hinted, as reported by Nathan Gissing.

The Chelsea midfielder has travelled with the squad to Manchester and, therefore, could be involved in some capacity against Pep Guardiola’s side.

Meanwhile, Sterling underwent a hamstring scan on Friday and is unlikely to be available as he hopes to return in time to face Liverpool on January 21.

The extend of Pulisic’s knee injury remains unclear which could give the opportunity to Hakim Ziyech and Omari Hutchinson to start at the Etihad.