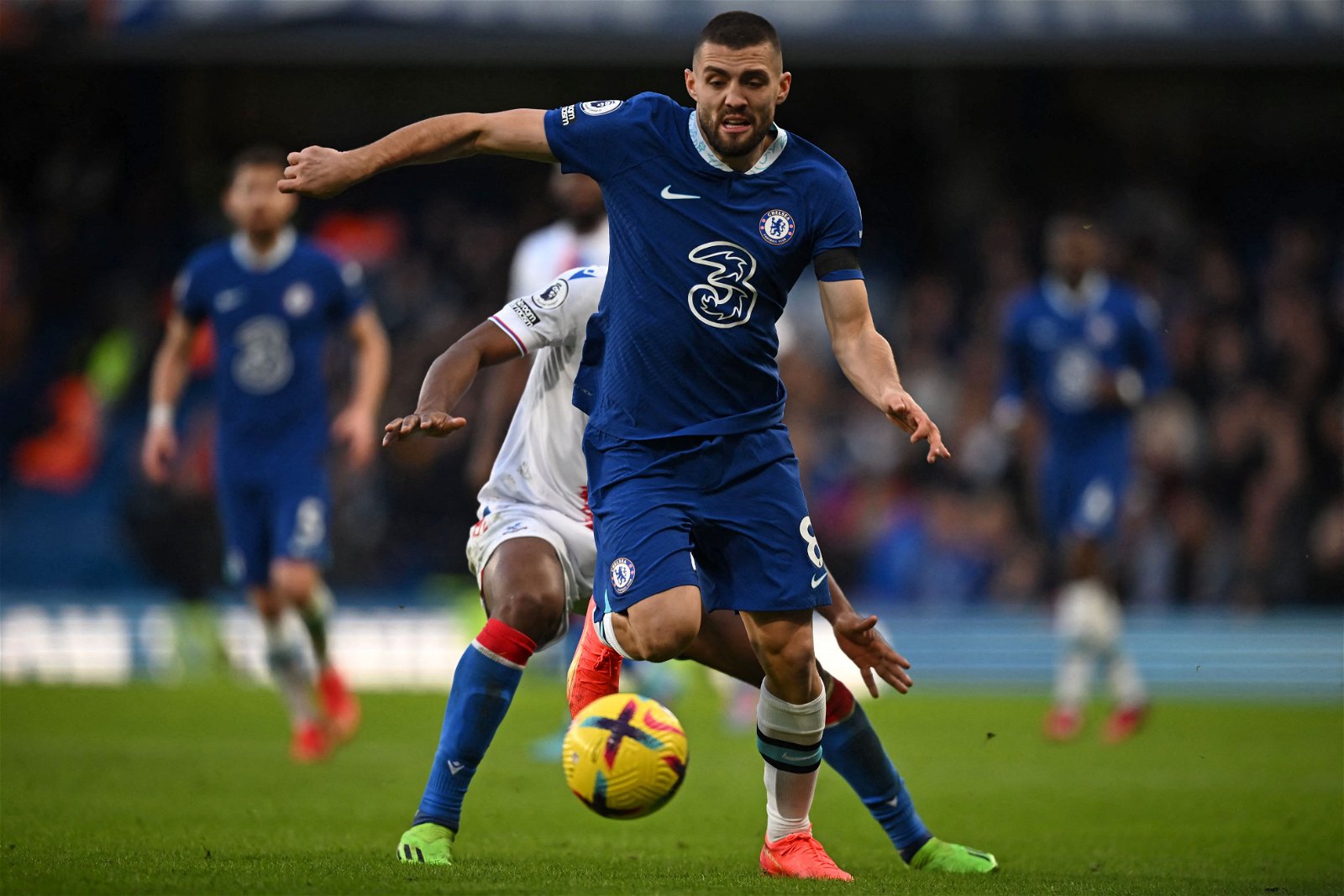 Mateo Kovacic missed Chelsea’s 0-0 draw against Liverpool and his hoped return date has been revealed.

The 28-year-old’s absence at Anfield for the goalless affair was a surprise and offered concern that Chelsea were dealing with another injury problem, adding to their already big issues in the medical room.

However, Graham Potter confirmed post-match that Kovacic was left out due to a calf problem and is now hoped to be available for their next game which is against Fulham at Stamford Bridge next Friday.

“He felt a little tightness in his calf,” reponsed Potter to Chelsea TV, when asked about Kovacic’s absence.

“We’re hopeful (that he’ll be back) for Fulham. He felt it at the end of the (Crystal) Palace game.

“So, that’s a blow for us, but we managed it quite well, and credit to the boys that came in.”

Having been knocked out of the FA Cup by Manchester City, Chelsea have a free weekend which allows them to have two weeks off before their next game.

It will give Potter time to work on the training pitches at Cobham with his squad, with players returning from injury, which will give the squad a lift and chance of extending their unbeaten run following a win and a draw.

“It’s two weeks and it’s an important period for us,” Potter said about the time off prior to their draw against Liverpool.

“When you consider we’ve got new faces and players coming back from injury, it is going to be important and one we’re looking forward to. We have to focus on the game first, get that out of the way and recover. But we’ll use the time as best we can.”