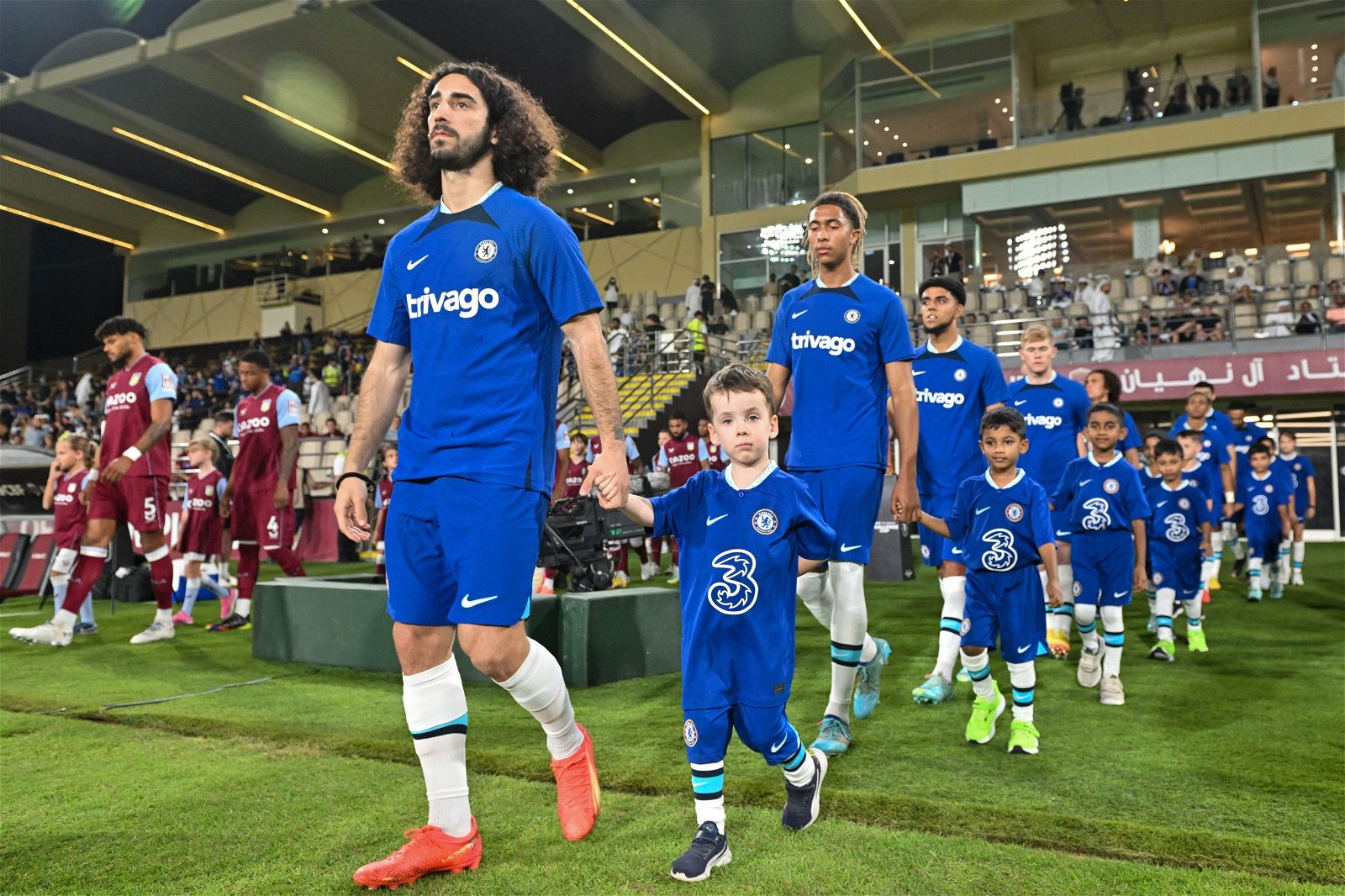 Chelsea welcomed back many eliminated World Cup stars to Cobham on Wednesday as training commenced ahead of their Premier League return.

Preparations are continuing in the Chelsea camp ahead of their Premier League return on December 27 when they face AFC Bournemouth at Stamford Bridge.

Graham Potter’s side, those who didn’t go to the World Cup, flew out to Abu Dhabi earlier this month for a week-long warm weather training camp and faced Aston Villa in a friendly to conclude their trip.

Following the narrow 1-0 defeat, Potter confirmed many of the eliminated Chelsea stars would rejoin the group at their Cobham training base upon their return.

“We’ve got a full week training when we get back, obviously recover from the flight,” said Potter.

“Then we’ve got a friendly the following week so that’ll be good. We’ve got a few more guys coming back from the World Cup, so it’s moving nicely. This week we can have a few more players back in full training with us.”

Kai Havertz (Germany), Edouard Mendy (Senegal), Kalidou Koulibaly (Senegal), Christian Pulisic (USA) and Denis Zakaria (Switzerland) were all knocked out early in Qatar and looked set to be the first to return to Cobham.

And Chelsea pictured the five stars coming out for training on Wednesday in the chilly conditions.

Chelsea will be joined by the rest of the World Cup stars next week and beyond, depending on their agreed holiday times after the tournament.

Potter’s men will face Brentford in a behind-closed-doors friendly at Cobham on Tuesday in their final outing before resuming their league campaign the following week.