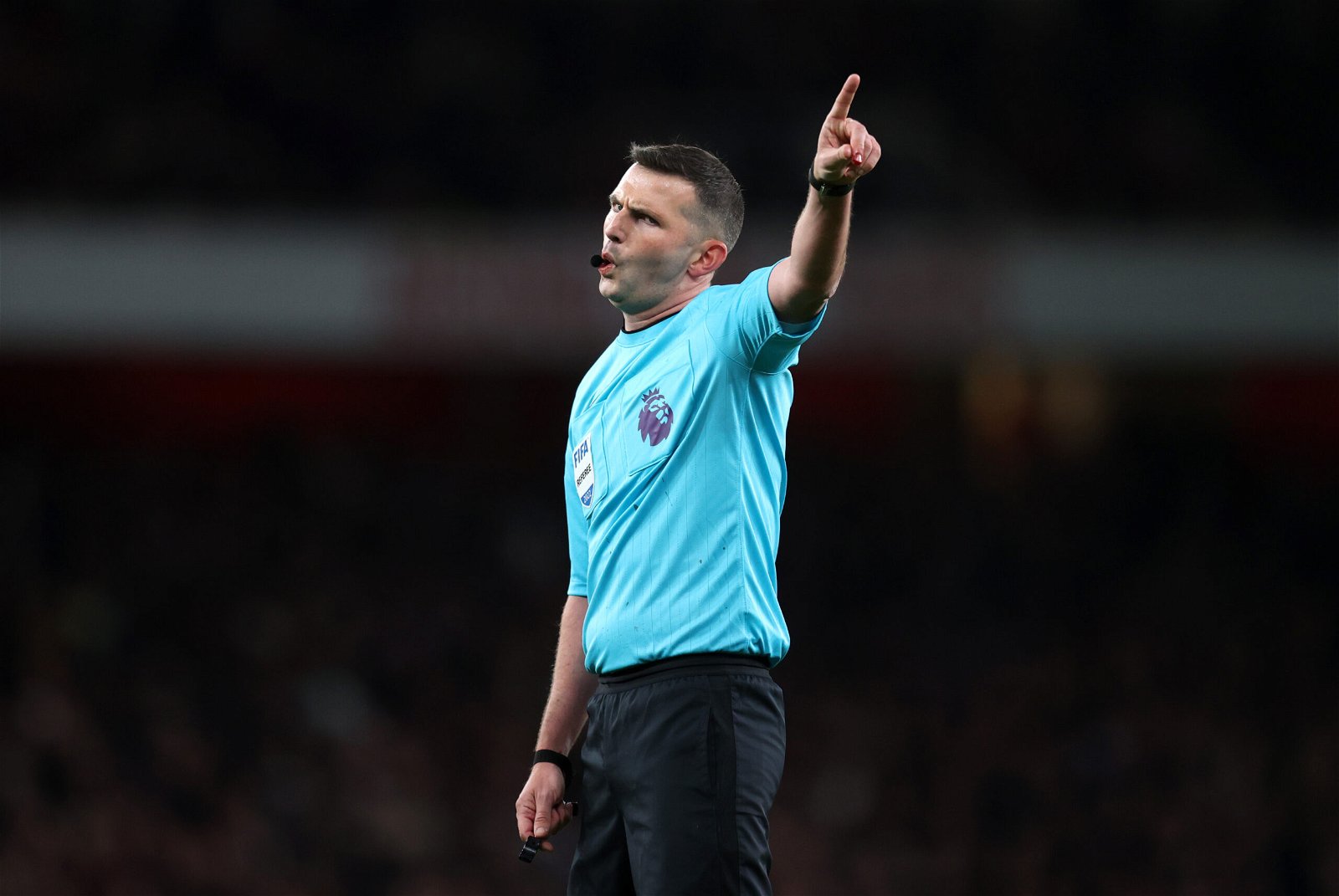 The officials have been confirmed for Chelsea’s Premier League clash against Liverpool at Anfield on Saturday afternoon.

Both sides head into Saturday’s encounter looking for a win for different reasons, with Liverpool hoping to end a run of two successive defeats in the league. While for Chelsea, Graham Potter’s side ended their winless start to 2023 with a 1-0 victory over Crystal Palace on Sunday and will be keen to claim back-to-back three points.

Liverpool were thumped on the road by Brighton & Hove Albion and head back to Anfield in front of their home crowd.

They are equal on points, 28, albeit Chelsea have played a game more than the Reds, so a win will be vital for both sides in their quests for Champions League football next season. Defeat for either and it will land a huge blow to their top four chances.

The Premier League confirmed that Michael Oliver will take charge of the meeting on Merseyside.

Michael Oliver will be supported by Stuart Burt and Simon Bennett on the touchline.

Darren England has been named as the Fourth Official for Saturday’s match, with the referee overseeing conduct within the two dugouts, and the behaviour of managers Jurgen Klopp and Graham Potter.