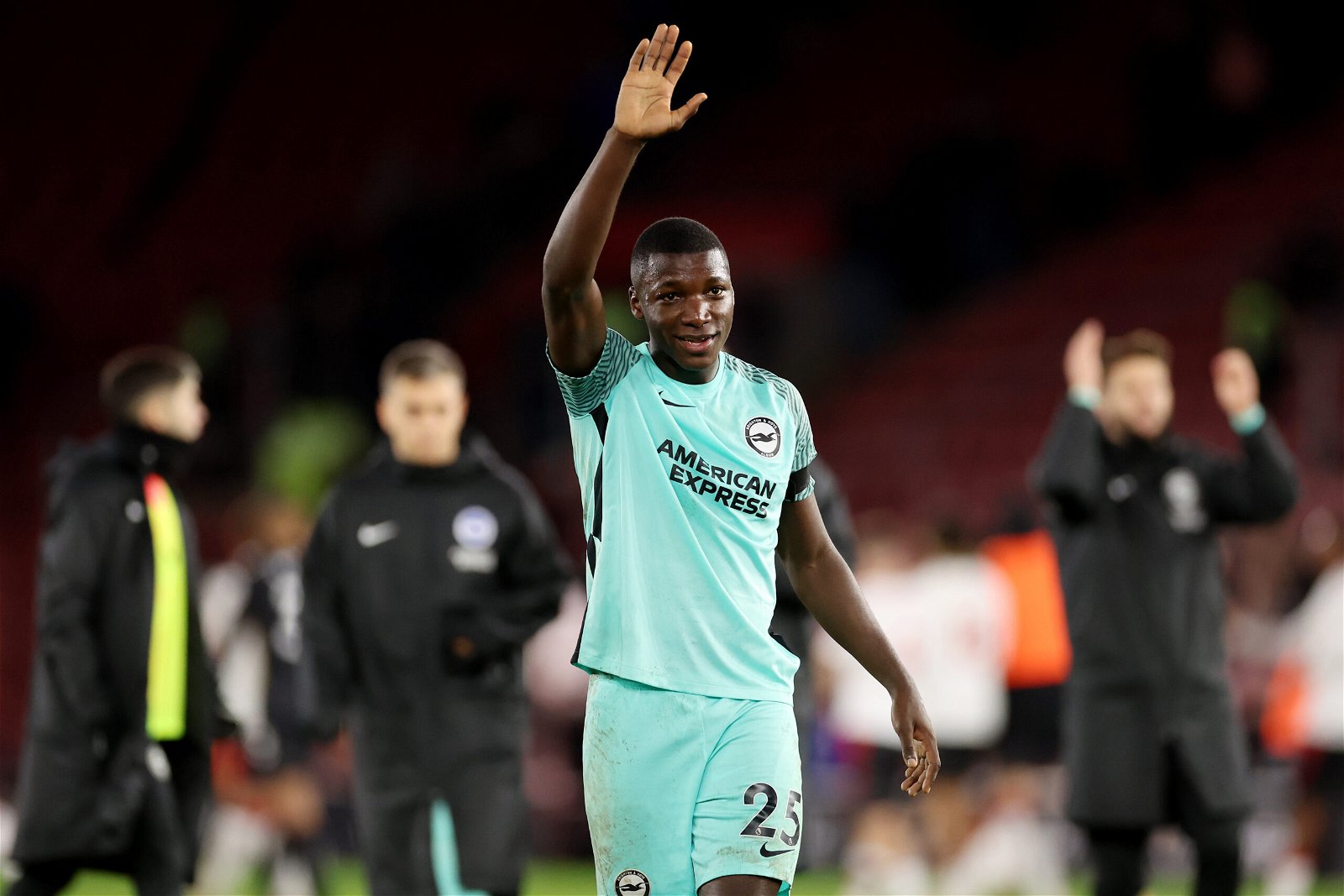 Moises Caicedo has responded to speculation over his future at Brighton & Hove Albion amid interest from Chelsea this month.

Chelsea are looking to bolster their midfield before the end of the January transfer window and Caicedo is on their shortlist alongside Benfica’s Enzo Fernandez.

Arsenal and Liverpool have also shown interest in the Ecuador international, but Chelsea have been the only club to advance their interest by submitting an offer.

They lodged a bid of £55 million to Brighton last week but it was rejected swiftly by the south coast club, who are holding out for in excess of £75 million if they are to allow him to depart before next week’s deadline.

The 21-year-old was quizzed on his future by Brighton’s in-house media team and Caicedo was adamant he was blocking out speculation and focusing on his football at the Amex.

He said: “I am focused on Brighton. I am here, I’m playing every day. Things from outside don’t trouble me, nor does it take that focus away because I’m focused only on here.

“I handle (the speculation) well. You hear rumours here and there, but I only try to be focused on the club where I am now, the club which opened the doors for me to be playing every week.”

Caicedo is enjoying his time under new boss Roberto De Zerbi, who took over from Graham Potter when he left for Chelsea last September.

Potter is a huge admirer of Caicedo and wants to reunite with the midfielder, but it remains unclear if Chelsea will lodge another bid to try to bring him to the capital.

Chelsea have already signed six players this month and looking to add more before next week, despite Potter insisting he didn’t think many more would arrive following the acquisition on Noni Madueke from PSV.

“I don’t think they’ll be too many to be honest.”