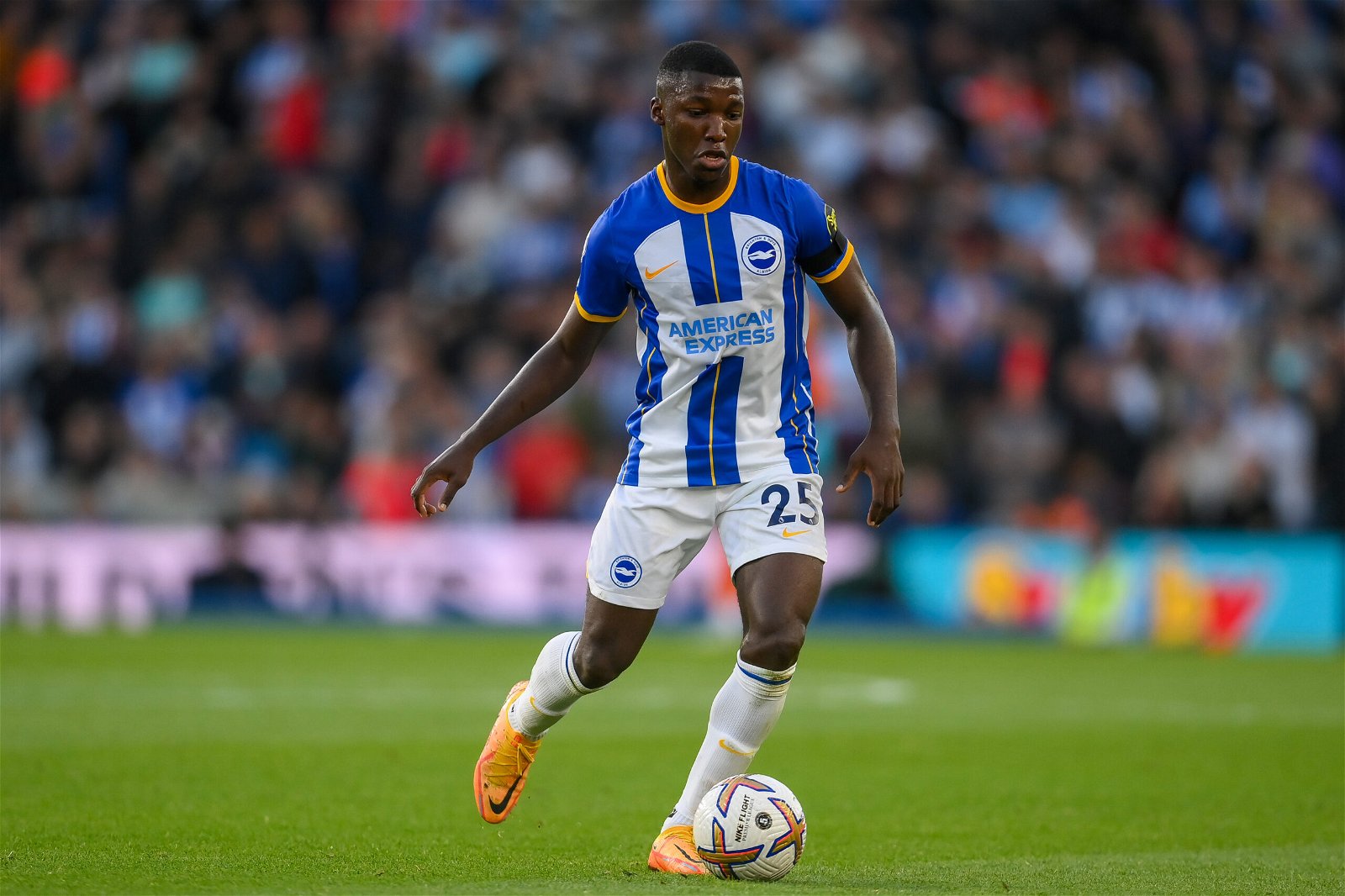 Chelsea are interested in signing Brighton midfielder Moises Caicedo after missing out on Enzo Fernandez, it has been reported.

The Blues are in the market for midfield reinforcements and spent the early stages of the January transfer window but were unable to agree a fee with Benfica despite the player wanting the move.

With N’Golo Kante suffering a long-term injury and Denis Zakaria adding to Chelsea’s concerns, the Blues could re-enter the market for a midfielder during the transfer window.

Several names have been linked in recent weeks with Southampton’s Romeo Lavia a long-term target for Chelsea, while a move for Fernandez cannot be fully ruled out.

However, it now appears that Chelsea are willing to go big for Caicedo, who has been impressive for Brighton this season.

According to Fabrizio Romano, Chelsea’s interest in Moises Caicedo is concrete.

Head coach Potter is said to be a huge fan of the Ecuador international and knows him well from their time at Brighton together.

The club are ‘really interested’ in the midfielder and really appreciate him as Caicedo is one of the players on Chelsea’s list after missing out on Enzo Fernandez.

He believes that Chelsea are actively exploring signing Caicedo and are prepared to pay over £65 million.

However, Brighton expect a bid of over £75 million to consider a sale in January as they look to hold onto their asset.

It remains to be seen as to whether Chelsea will look to land Caicedo during the transfer window, but with several signings already sealed.

Andrey Santos, Benoit Badashile, Joao Felix, David Datro Fofana and Mykhailo Mudryk have all arrived and there is no sign of things slowing down.

And Potter could be set to add further reinforcements due to the growing injury concerns as the head coach looks to rebuild his squad.