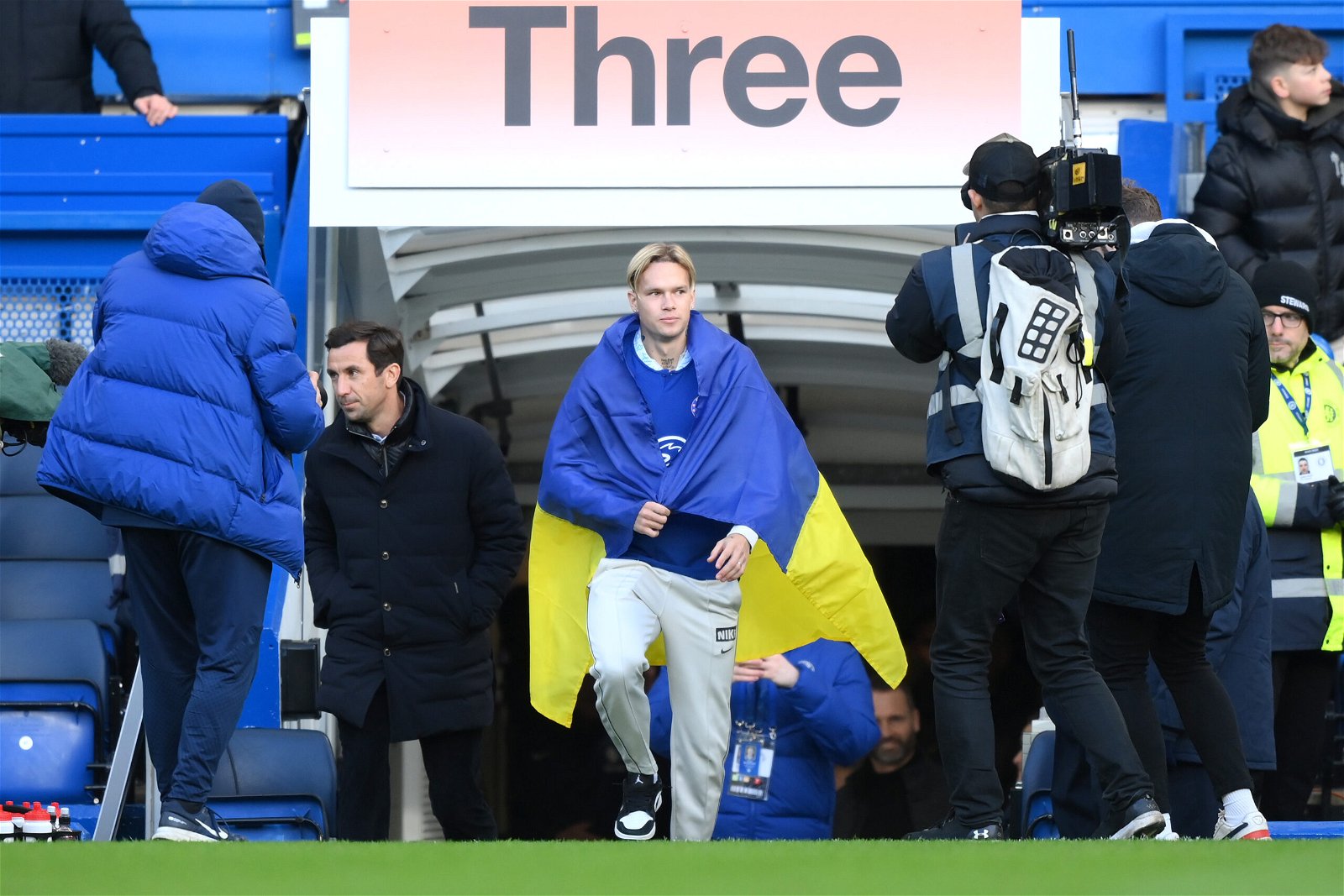 Mykhailo Mudryk has made a long-term Chelsea promise as he prepares for a potential debut against Liverpool this weekend.

The Blues confirmed the signing of the 22-year-old from Ukraine for £88 million on Sunday during their game against Crystal Palace that they won 1-0.

Chelsea swooped in to sign Mudryk at the last moment, hijacking Arsenal’s planned move for the Shakhtar Donestk star.

On Saturday, there is a chance he could make his debut for the club, as the Blues face a trip to take on Jurgen Klopp’s side at Anfield.

While both teams are struggling this season, sitting ninth and 10th in the Premier League, this would be a massive stage for Mudryk to make his first appearance for Chelsea.

Should he get the opportunity, he will be hoping to impress and demonstrate why the Blues have made such a hefty investment in him.

Speaking to the official Chelsea website, Mudryk revealed his delight at signing for the Blues and spoke about his goals for the future, saying: “I’m very excited to be here and be part of the Chelsea project.

He continued: “My career has always been focused on hard work and that is why I’m here. Hard work is a very strong thing for me and something I’ve always looked to do.

“Every match in the Premier League is very difficult but I really can’t wait to get started here.”

On Wednesday, Mudryk participated in his first training session for the club at Cobham as the team prepare for their clash with Liverpool.

Given that Felix was chucked into the starting XI against Fulham just 24 hours after signing for the Blues, it would not be a surprise to see Mudryk feature on Saturday.