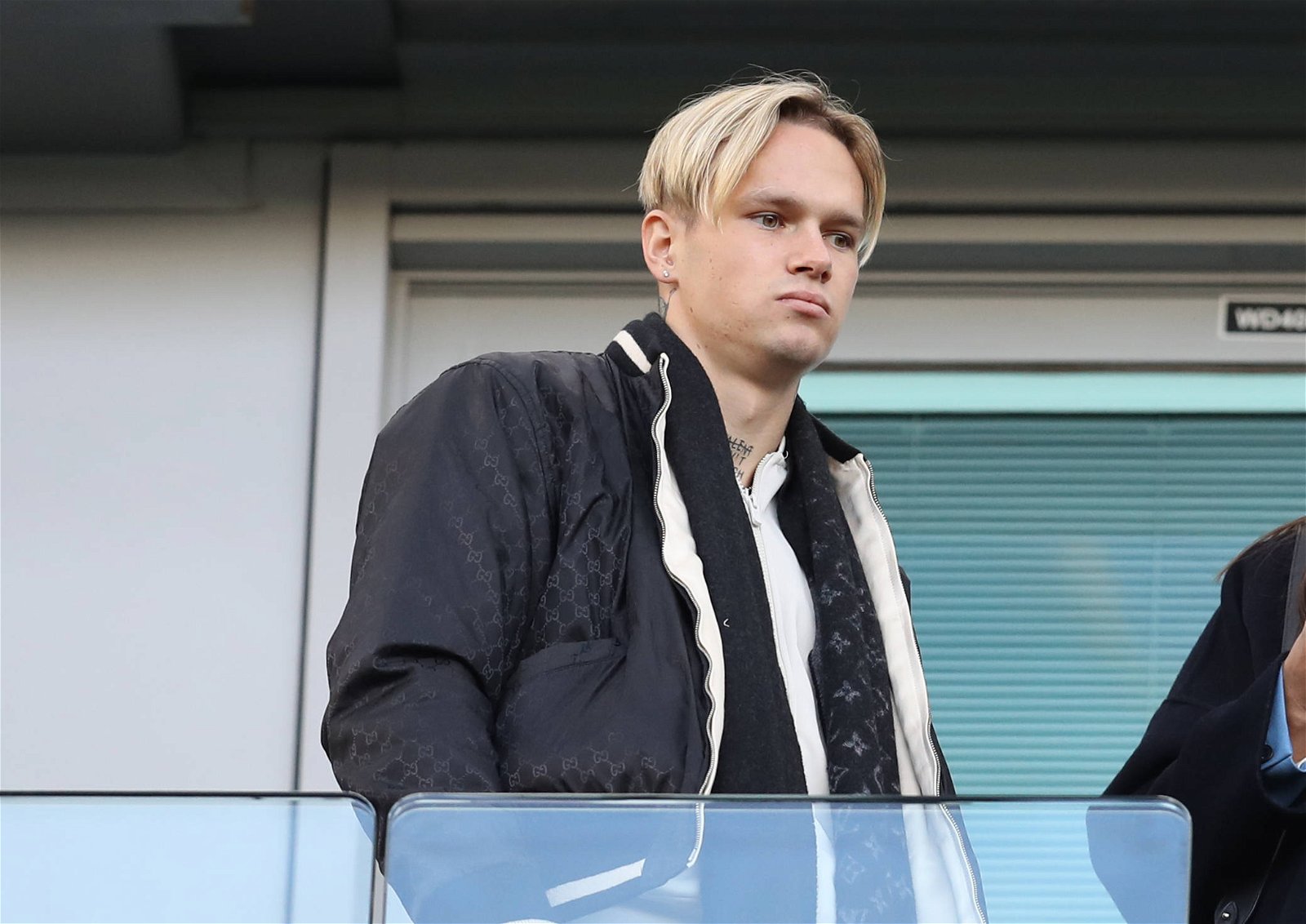 Mykhailo Mudryk’s Chelsea shirt number has been revealed following his transfer from Shakhtar Donetsk being confirmed.

The 22-year-old’s move to Chelsea has been completed after his £88 million switch to Stamford Bridge was confirmed on Sunday afternoon.

Mudryk’s transfer was announced during Chelsea’s Premier League clash against Crystal Palace at Stamford Bridge, which he was in attendance at with his representatives and Shakhtar Donetsk officials.

Chelsea will pay £62 million plus £26 million in add-ons which include Graham Potter’s side winning the Premier League and Champions League.

“I’m so happy to sign for Chelsea,” Mudryk told the official Chelsea website upon his arrival in west London.

Mudryk has become the fifth signing of the January transfer window Chelsea having signed a huge eight-and-a-half-year contract in west London.

It has now been confirmed that Mudryk will take the number 15 shirt at Stamford Bridge.

Co-owners Todd Boehly and Behdad Eghbali expressed their delight at the ‘terrific addition’ of the Ukrainian international.

They added: “We are delighted to welcome Mykhailo to Chelsea. He’s a hugely exciting talent who we believe will be a terrific addition to our squad both now and in the years to come.