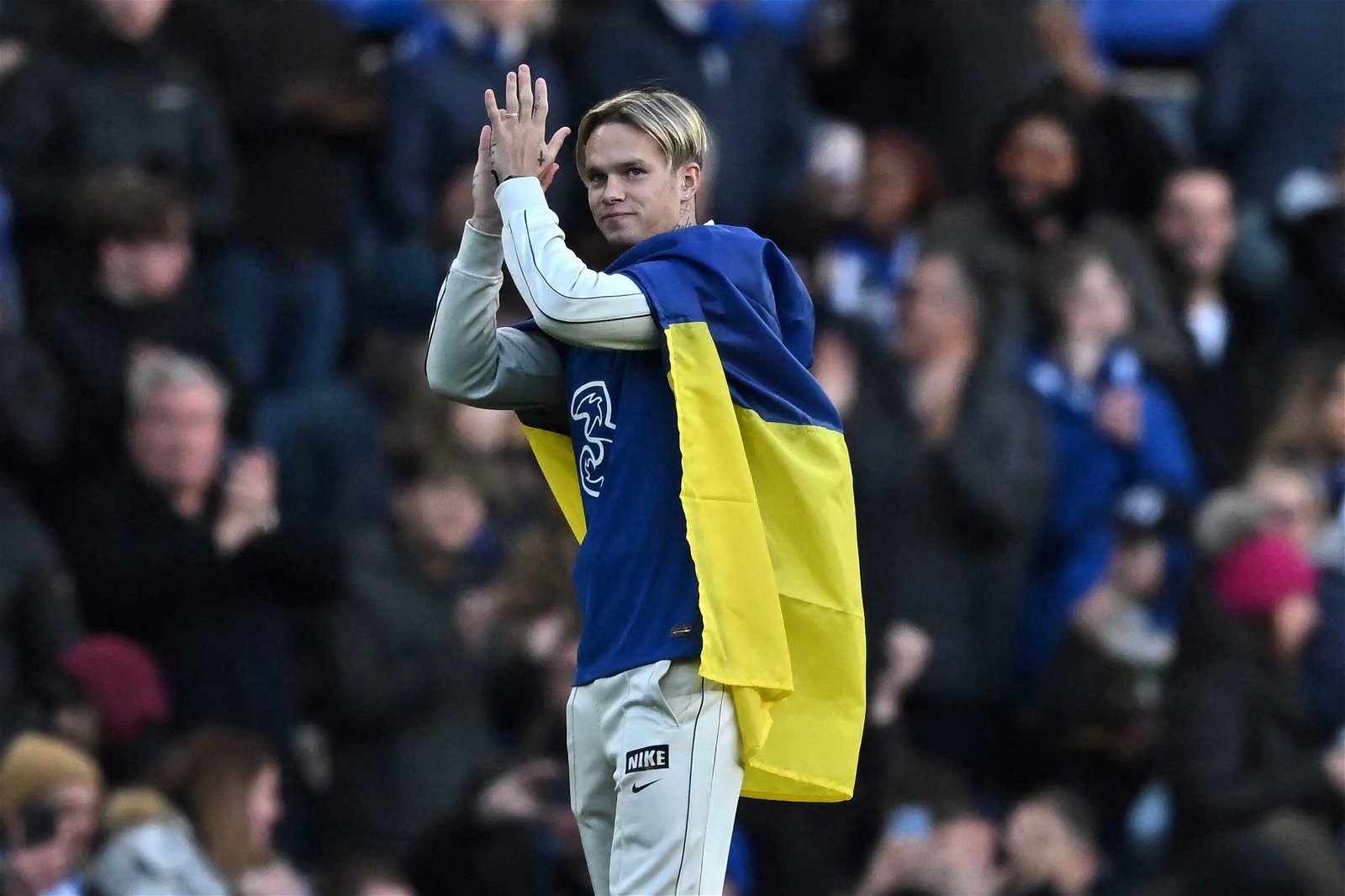 Chelsea’s latest signing Mykhailo Mudryk has opened up on his decision to join the Blues after being heavily linked with a move to London rivals Arsenal.

The league leaders were thought to be the frontrunners for Mudryk’s signature during the winter transfer window, but Graham Potter’s men landed the winger.

He was confirmed as a Chelsea player just minutes into the Blues’ clash against Crystal Palace, in which they came out 1-0 victors.

Mudryk will have been impressed with the performance as Kai Havertz netted the only goal of the game, and he will most likely be in contention to face Liverpool.

“He is a young player with exciting quality in the final third,” he said.

“He is very fast and direct and I think the crowd will like him.”

Potter is clearly delighted to get his man, who he had previously scouted during his time in Brighton.

Arsenal missed out on the 22-year-old, who opened up on why he decided to join Chelsea in January.

Speaking to Chelsea’s website after completing his move, Mudryk said: “I’m so happy to sign for Chelsea.

“I’m excited to meet my new team-mates and I’m looking forward to working and learning under Graham Potter and his staff.”

The forward will hope that he can prove to be the missing link in attack, with Joao Felix previously joining during the January transfer window before picking up a suspension.

The pair will look to form a connection when they train together, having watched Chelsea’s win at the weekend together at Stamford Bridge.