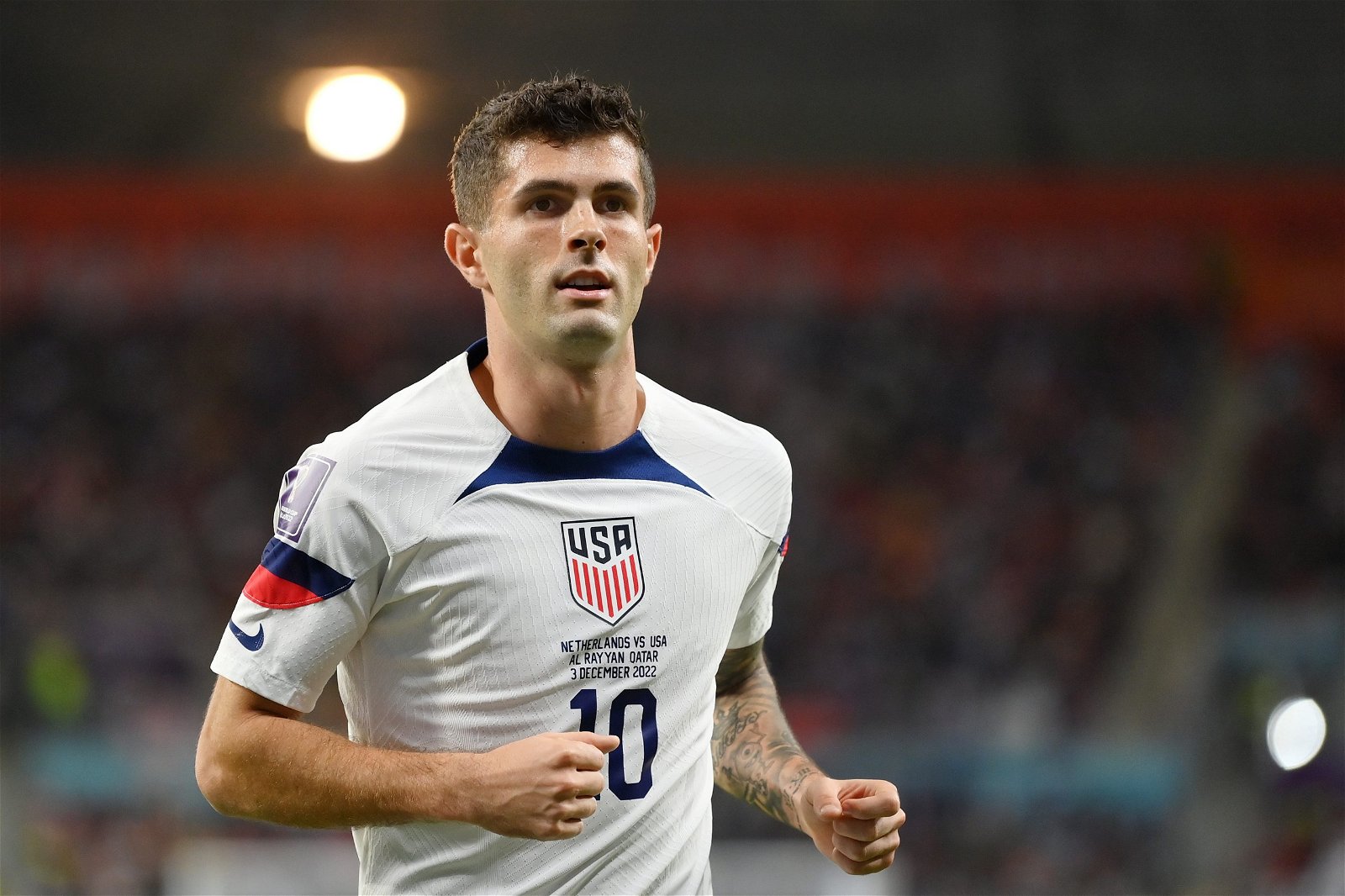 Newcastle United are ready to land Christian Pulisic in the January transfer window but will face competition from Manchester United and Arsenal, according to reports.

Pulisic will return to Chelsea this week after getting knocked out of the World Cup with the USA.

The 24-year-old will hope to get more minutes under Graham Potter on his return after a slow start to the current campaign.

Pulisic’s future has been in doubt for some time now due to his limited playing time which has led to interested suitors starting to express their interest.

He is out of contract in 2024 which leaves next summer as an important date for what the future holds for the American winger at Chelsea.

Now according to the Daily Mirror, Eddie Howe and Newcastle are interested in the attacker and are eyeing making him their statement signing in January.

How much Pulisic would cost remains unclear, with a potential £40 million price-tag speculated.

Manchester United and Arsenal are also monitoring his situation but would prefer to take him on loan until the end of the season.

Back in October, Pulisic insisted he was ‘extremely happy’ at Chelsea after being quizzed on a TikTok video he made in 2020 wearing a training top from his former club, Borussia Dortmund.

He told GQ: “I made a TikTok with my dog not thinking much of it, just wearing my, you know, my former team’s training shirt that I still had.