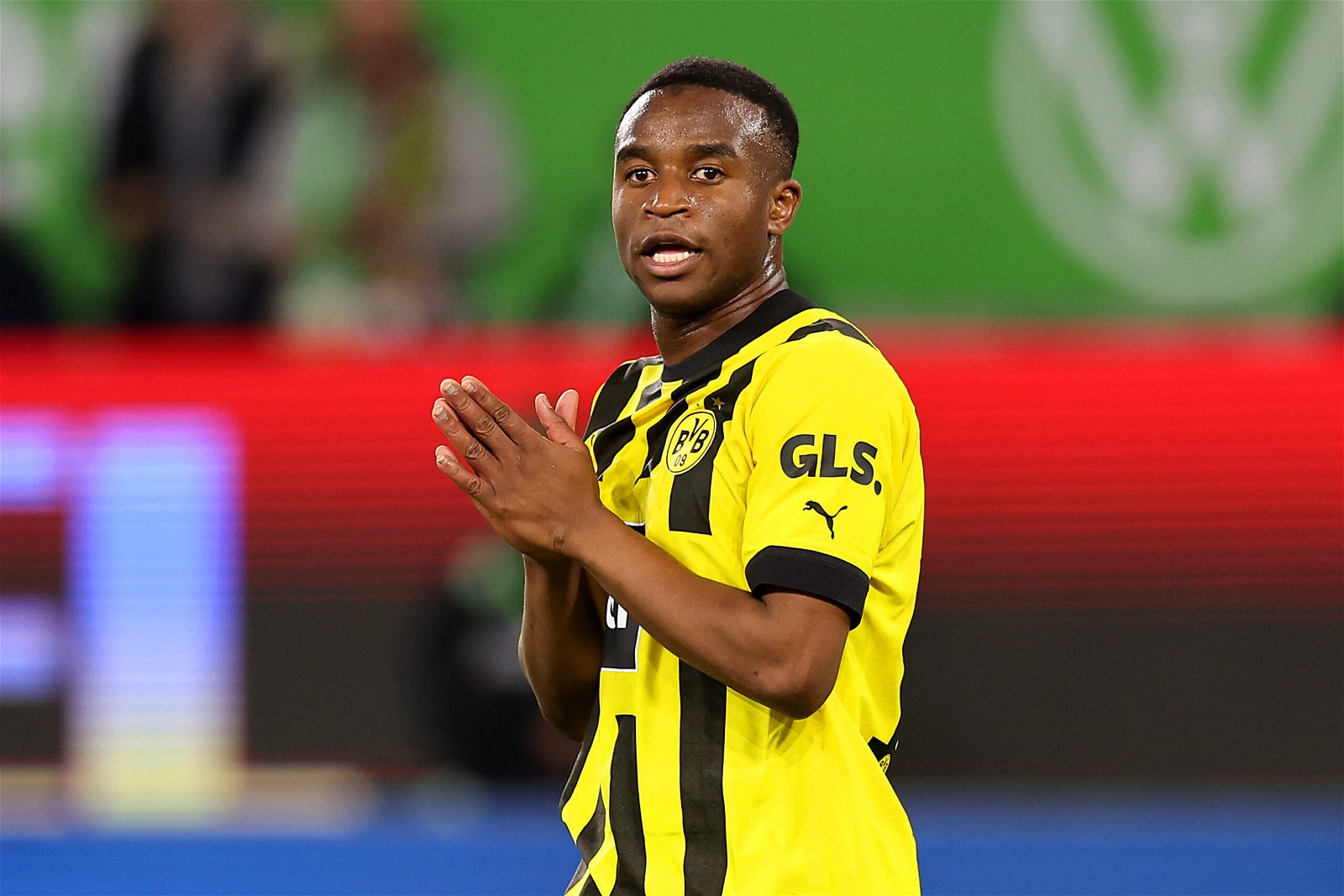 Newcastle United have made a huge move to out themselves ahead of Chelsea in the race to sign Youssoufa Moukoko from Borussia Dortmund, according to reports.

The 18-year-old is out of contract at the end of the season and yet to reach an agreement with Dortmund over an extension.

Moukoko is highly-rated by Dortmund and by several European clubs who are keeping tabs on the Germany international. Chelsea, Liverpool and Barcelona have been previously linked, while Newcastle United have now emerged as a potential destination.

He hit out last month over false reports regarding a contract stand-off amid ongoing negotiations with Dortmund to extend his stay at the Signal Iduna Park.

But clubs are now sensing an opportunity with Dortmund struggling to meet Moukoko’s wage demands.

Nizaar Kinsella of the Evening Standard reports Newcastle have joined the race and have made a ‘substantial verbal approach’ for Moukoko and discussed a potential salary if he were to make the move to St James’ Park this summer.

Talks have taken place with Moukoko over a deal worth in excess of £150,000-a-week, which sees Newcastle now ‘well-placed’ to beat Chelsea to a transfer should he leave Dortmund.

Chelsea are looking to acquire promising young talent and have already done so with the signings of David Datro Fofana, Benoit Badiashile and Andrey Santos this month. Interest remains in Dynamo Moscow’s Arsen Zakharyan and Benfica’s Enzo Fernandez.

However, Chelsea’s summer transfer business could be affected by their failure, which is looking increasingly likely, to qualify for the Champions League next season.

It may force Graham Potter’s side to overpay for players in the summer, or rush to make headway on deals this month ahead of the summer, which they have already done following the agreement with RB Leipzig for Christopher Nkunku.