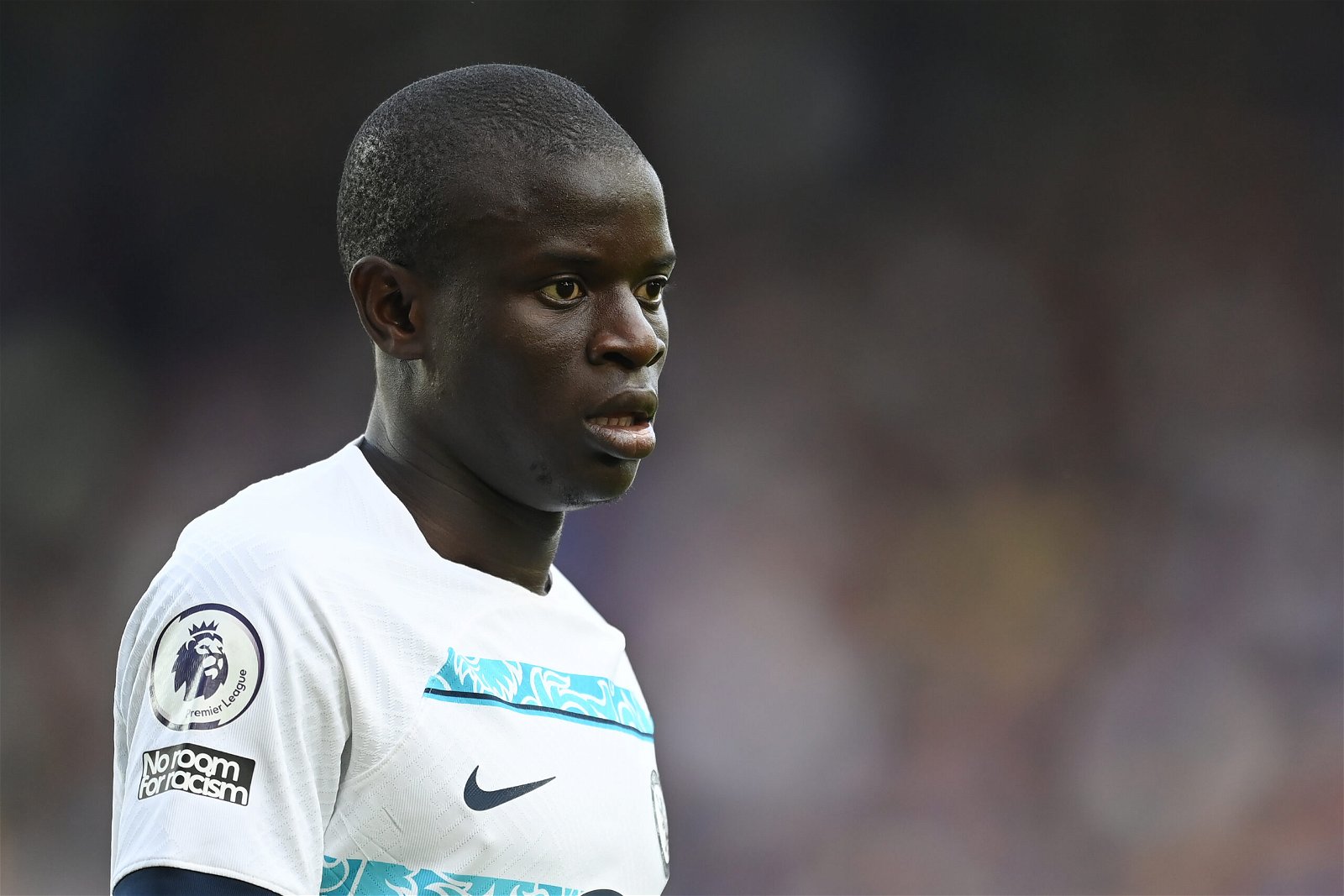 N’Golo Kante has made a request to Chelsea who are waiting to learn his response to their latest contract offer, according to reports.

The 31-year-old is out of contract at the end of the season and it was looking likely he would leave this summer when his deal expired.

However, Chelsea want to keep hold of the Frenchman, who is currently out until the end of February at least with a hamstring injury after undergoing surgery.

It has been previously reported by The Athletic that Chelsea have made progress in talks with Kante over a new deal, with the new owners seeing him as a popular and legend-like figure at Stamford Bridge.

The previous stumbling block over a new deal was Kante wanted a longer deal, while Chelsea were not prepared to meet such terms due to his injury problems over recent seasons.

However, there is a willingness from both parties to strike a compromise and talks have remained ongoing to resolve Kante’s future, who can now speak to foreign clubs over a pre-contract agreement.

Now Foot Mercato in France have reported that Chelsea have offered Kante a new deal. It is a deal similar to his current one, the base salary similar plus bonuses linked to appearances.

It’s claimed a new deal could run until 2026 which would indicate a minimum three-year-deal for Kante.

Chelsea are now waiting for Kante to make a decision and they shouldn’t be kept waiting too long after the midfield engine requested a ‘few more days of reflection’ before making his final decision over his future in the capital.

The decision is now down to Kante over what he chooses. Barcelona have shown interest but his priority is Chelsea and the club will be keen to tie him down to a new deal before he, hopefully, makes his long-awaited injury return later in the season.