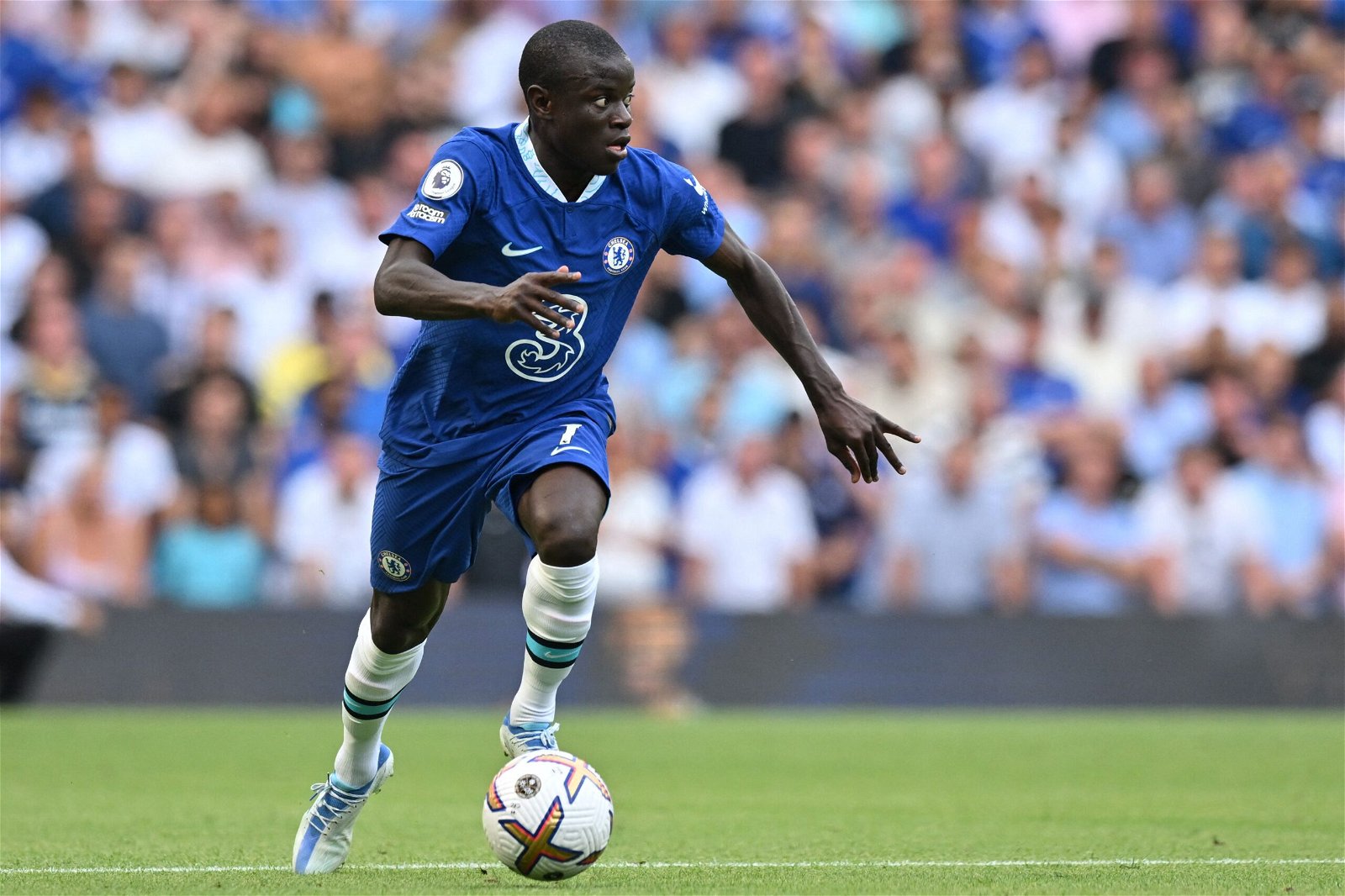 Chelsea are growing in confidence over extending N’Golo Kante’s contract at the club, according to reports.

The 31-year-old is out of contract at the end of the season and it appeared increasingly likely that he would depart on a free transfer after the two parties had a difference of view on suggested contract extension terms.

Kante has been injury prone in recent seasons and remains sidelined until the end of February due to a hamstring problem which saw him undergo surgery in October.

On his day, the France international is on another level and a critical part to Chelsea’s midfield. But in recent times, there hasn’t been many of those days and his time in the capital looked to be coming to an end.

Kante will be able to agree a pre-contract from January 1 with foreign sides and Chelsea are now under pressure to wrap a deal up if they want to keep hold of the midfielder.

But David Ornstein of The Athletic now reports Chelsea have made ‘positive progress’ in talks over a new deal for Kante.

Chelsea, despite Kante’s injury problems, want him to stay as they see view him as a club legend and an extremely popular figure at Stamford Bridge.

It’s reported recent dialogue between the parties has ‘generated optimism’ over his future in west London, however one key issue remains – the contract length. But Chelsea are ready to strike a compromise in order to keep hold of Kante.

Jorginho is also out of contract at the end of the season. His agent Joao Santos revealed a proposal is on the table for the 31-year-old to also extend.

Chelsea’s co-owners Todd Boehly and Behdad Eghbali, along with the recruitment team, are ready to revamp Graham Potter’s midfield and targets have been identified.

Enzo Fernandez is a strong target next month and talks have already taken place with Benfica which has seen Chelsea communicate their intent to smash their transfer record to sign the Argentine.

Declan Rice and Jude Bellingham remain targets but summer deals are more likely with West Ham and Borussia Dortmund, respectively, unwilling to let go of either in the middle of the season.

Revealed: The six Chelsea matches Reece James will miss due to knee injury