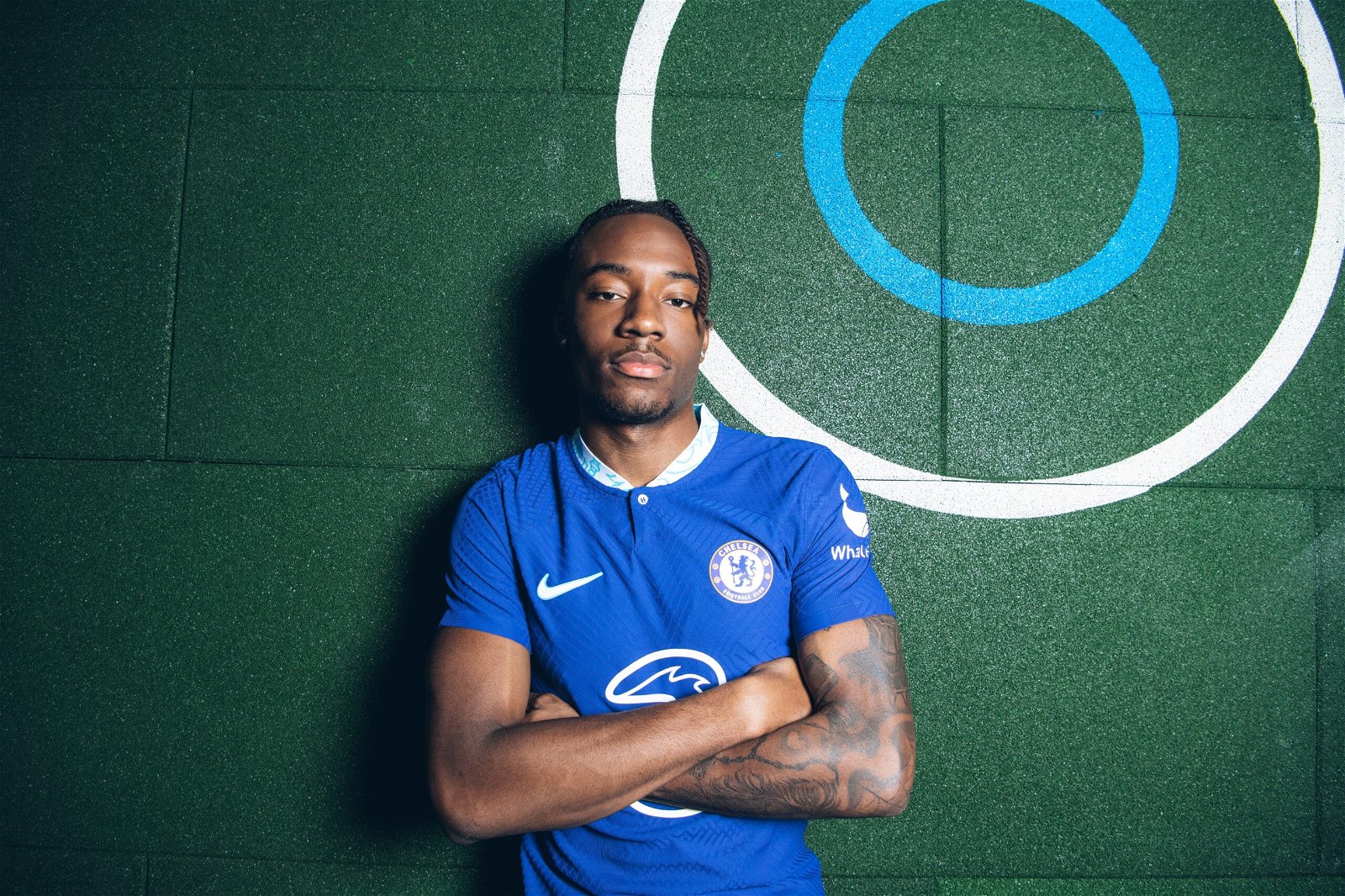 Noni Madueke has chosen his shirt number which he will wear at Chelsea following his January transfer from PSV Eindhoven.

The 20-year-old signed for Chelsea last week on an initial seven-and-half-year contract after the Blues agreed to pay the Dutch side in excess of £30 million for his services.

His deal in the capital includes a club option to extend for a further year and Madueke could make his Chelsea debut when they host Fulham in the Premier League next Friday at Stamford Bridge.

He was delighted to sign for ‘one of the best clubs in the world’ and will make his first training appearance this week as the squad returns to their Cobham training base for over 10 days training without a game.

Following his acquisition, the youngster said: “I’m really pleased to sign with one of the best clubs in the world in Chelsea.

Now Chelsea have confirmed his squad number. Madueke will wear the number 31 shirt at the club.

Malang Sarr, currently on loan at AS Monaco, Robert Green, Fikayo Tomori, Andreas Christensen and George Weah have all worn the same number in previous years.

Madueke referenced ex-Chelsea star Eden Hazard as his favourite former Blues player, adding: “(He’s a) Just get you off your seat type of player, so exciting in terms of the flair and being able to take people off their seats, and create.

“There’s definitely similarities, but I hope to be as good as him one day.”