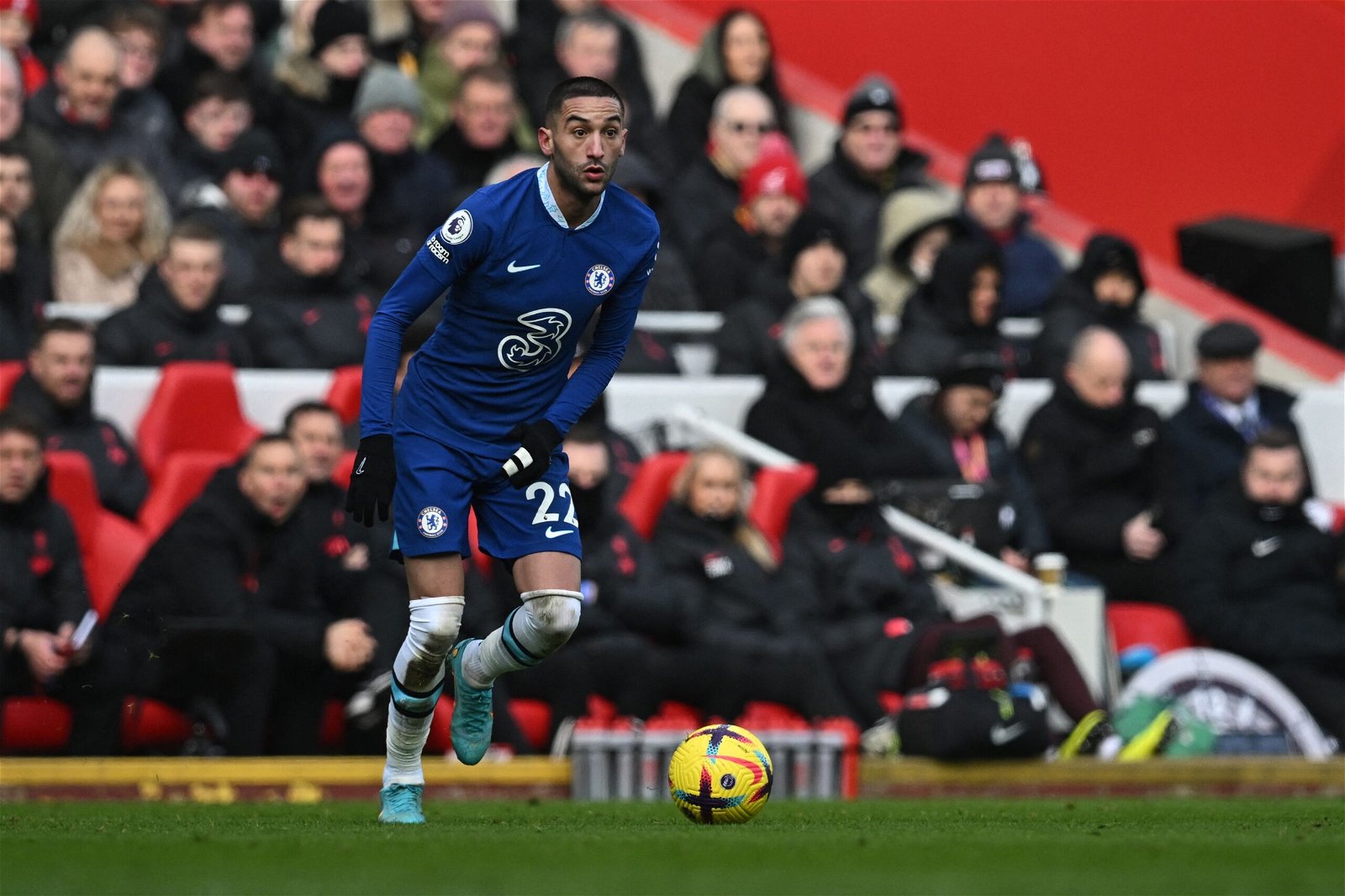 Graham Potter allowed himself to respond to questions over Chelsea’s new signing of Noni Madueke from PSV Eindhoven.

The 20-year-old’s £35 million transfer to Chelsea was confirmed on Friday night which has seen him sign a seven-and-a-half-year contract at Stamford Bridge, with the option also there for the club to extend by a further year.

Potter refused to speak about the Englishman earlier on in the day despite him being spotted at the Cobham training base.

He told reporters: “There’s a lot of noise but nothing to announce. I’m not in a position to speak anymore until he’s a Chelsea player.”

Madueke has become Chelsea‘s sixth signing of the January transfer window and will bolster their attacking options, both now and for the future, with injuries limiting Potter’s option upfront.

Following their 0-0 draw against Liverpool in the Premier League at Anfield on Saturday, Potter accepted questions about the new signing and hailed his qualities.

The 47-year-old also noted the competition he will give Hakim Ziyech due to also being a left-footed option for the Blues.

“Now I can speak about him because he’s a Chelsea player,” said Potter.

“He’s an exciting player and brings a left-footed attacking option for us and competition in that area of the pitch. He’s a young player that has had a good start in his career, accumulated games at a big club in Holland, and he’s ready to take the next step.

“We need to help him make that step and adjust to life with us and the Premier League.

“He’s an exciting player and I think our supporters will like him.”

Madueke expressed his delight at joining Chelsea this month and revealed why he has completed his dream move to the capital.

“I’m really pleased to sign with one of the best clubs in the world in Chelsea.