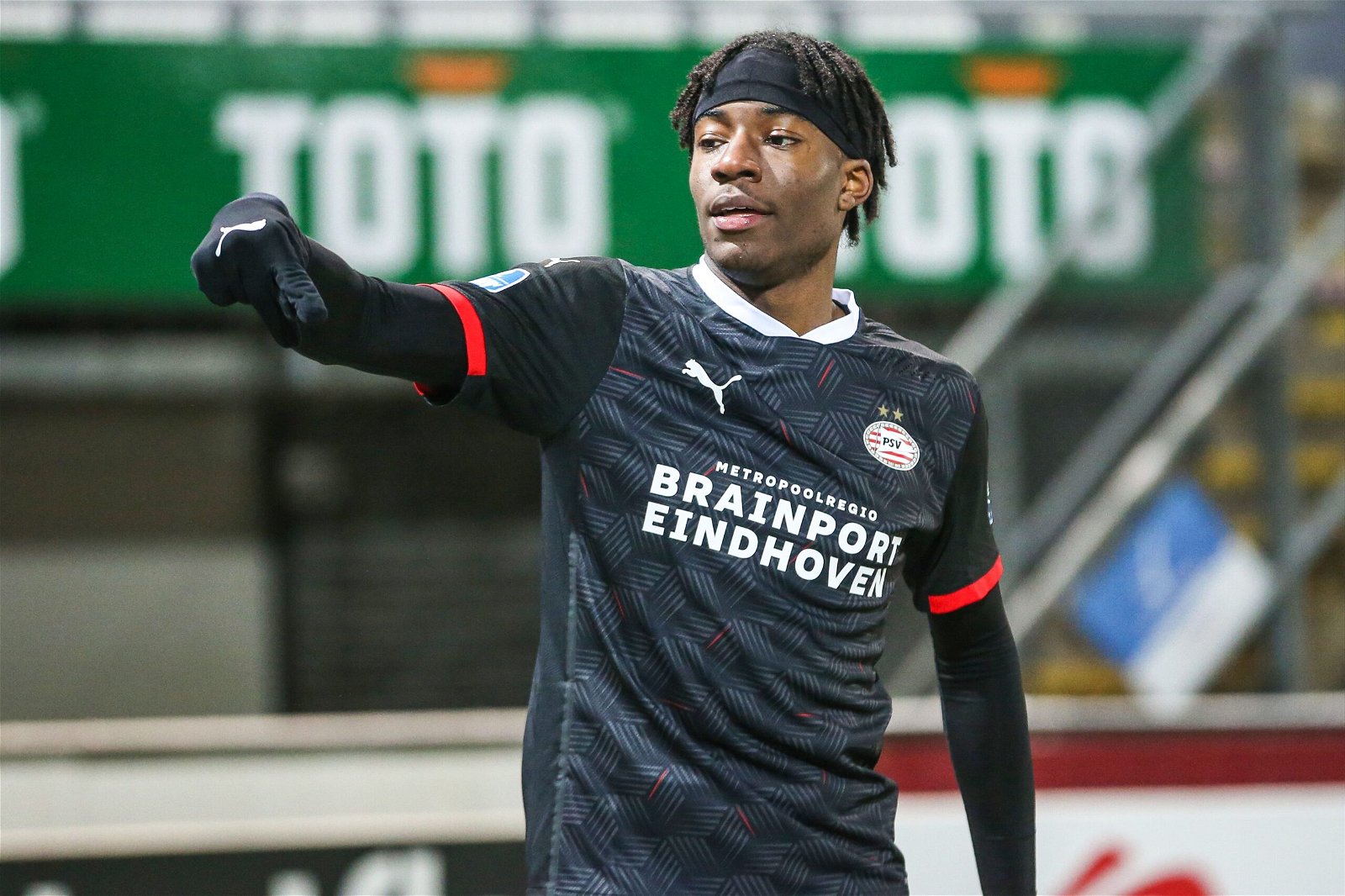 Chelsea have seen a bid accepted for PSV winger Noni Madueke, according to reports in the Netherlands.

The 20-year-old right winger was heavily linked with a move to Stamford Bridge during the January transfer window.

However, after the Blues confirmed the signing of Mykhailo Mudryk, the deal was thrown into doubt.

Despite this, it now appears that Chelsea maintained their interest in the former Tottenham Hotspur academy star.

Reports in the Netherlands believe that a deal is ‘definitely’ done between all parties as Madueke closes in on a return to London.

He continued to state that there is a ‘very large bag of money on the table’ and things have moved quickly today (Thursday).

Furthermore, the journalist revealed the price to be around £35 million maximum, stating that a fee could reach this price with add-ons.

It remains to be seen as to how long Madueke will sign for, with fellow January signing Mudryk netting an eight-and-a-half year deal at Stamford Bridge.

Speaking on the contract lengths offered, Graham Potter offered his verdict as he said:“I’m the head coach and, as you know, I’ve had enough to worry about before thinking about contract lengths.

“I’ll leave that to the club and what’s right for the club. I’ll try to support as best I can.”

He continued to discuss the transfer window as a whole, admitting that things can be unpredictable as he looks to have secured yet another incoming in January.

“You’re never surprised in the transfer window because things happen when you don’t expect them to happen,” added Potter, as quoted by Adam Newson.

Madueke will most likely be on his way to London this week to secure the deal if reports in Holland are to be believed.