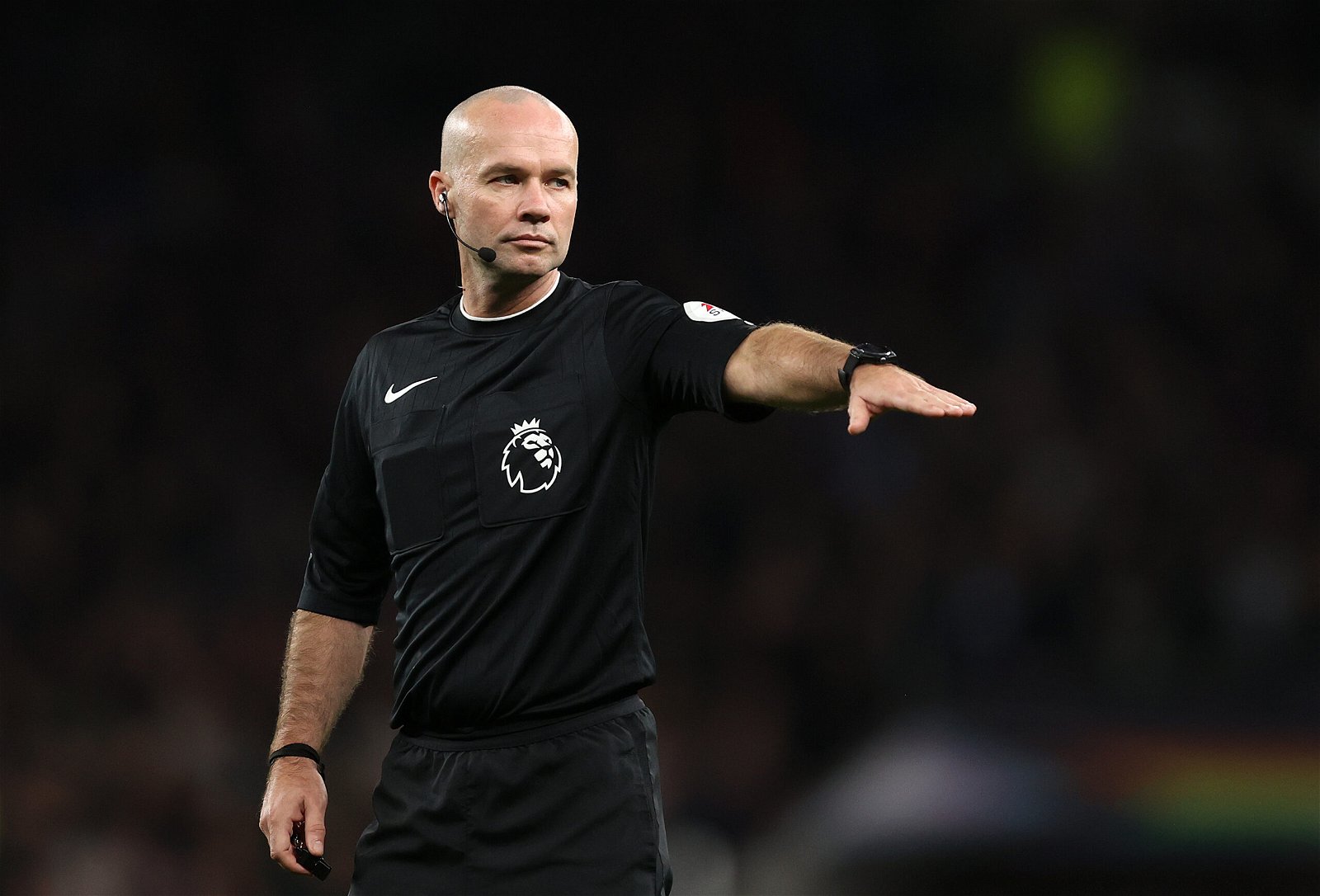 The officials have been confirmed for Chelsea’s Premier League clash against Manchester City at Stamford Bridge on Thursday night.

Chelsea host the current Premier League champions in west London in the first of two back-to-back meetings between the sides. They also meet at the Etihad Stadium on Sunday for an FA Cup third round clash.

Man City were held on New Year’s Eve by Everton, losing ground to league leaders Arsenal, while Chelsea also had to settle for a point as they were pegged back by Nottingham Forest at the City Ground to come away with a draw on Sunday afternoon.

Chelsea’s top four hopes are fading and City’s of retaining their title are also. It’s a must-win for both sides on Thursday and a draw won’t be of much use to either team at Stamford Bridge.

Club captain Cesar Azpilicueta issued a rallying cry to the squad to stick together, saying ahead of the game: “We know that it’s not the most pleasant time but in these difficult moments we need everybody to stick together, to work hard to improve. To be humble, to see ourselves, to analyse ourselves and where we can do better.

“We have a massive game against Manchester City at the Bridge but we need to start winning points.”

The Premier League confirmed that Paul Tierney will take charge of the meeting in the capital.

Paul Tierney will be supported by Constantine Hatzidakis and Neil Davies on the touchline.

Robert Jones has been named as the Fourth Official for Thursday’s match, with the referee overseeing conduct within the two dugouts, and the behaviour of managers Graham Potter and Pep Guardiola.