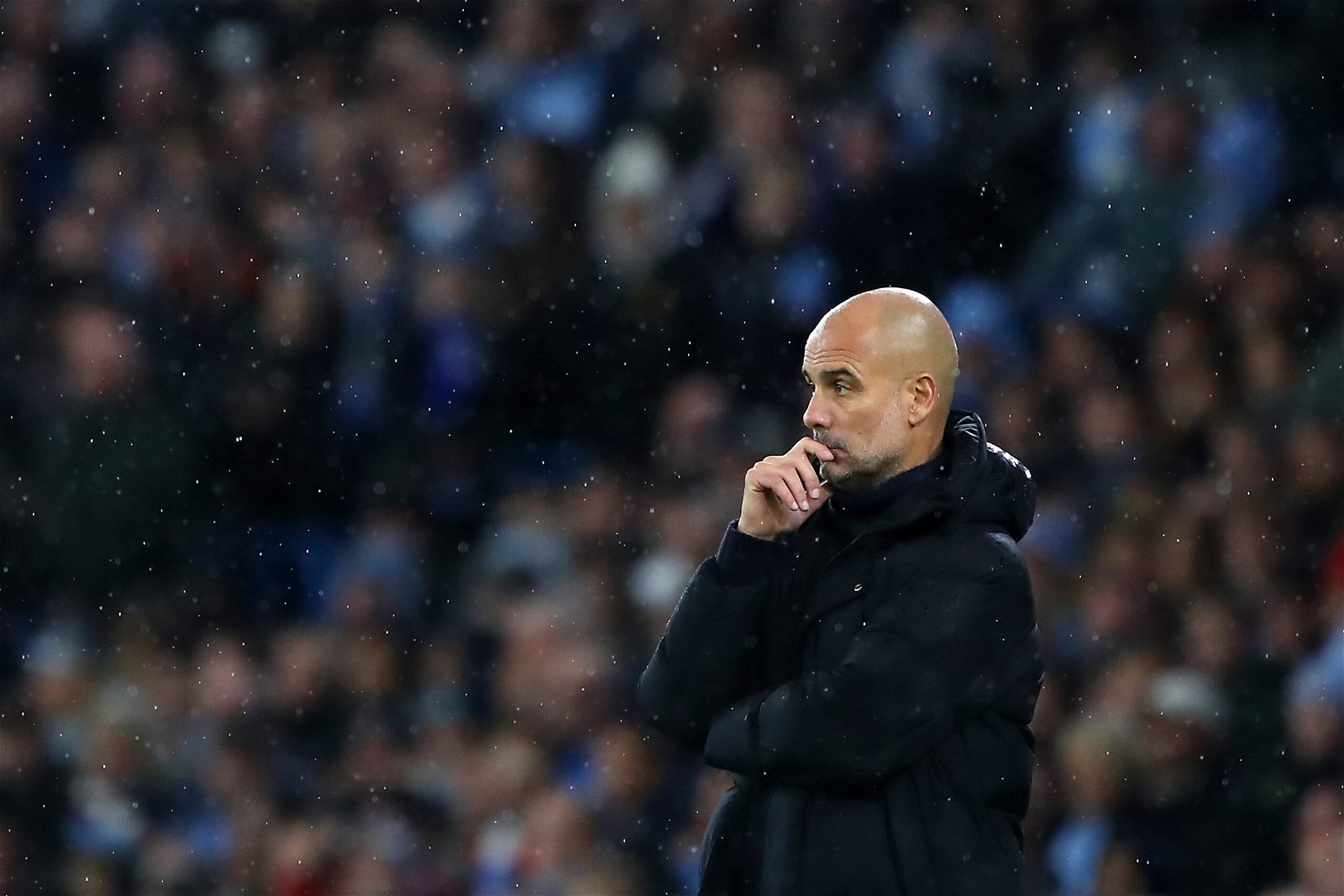 Pep Guardiola has shared his thoughts on Chelsea’s Premier League struggles and revealed his stance on their battle to get a top four spot.

Chelsea play host to Manchester City on Thursday night in a Premier League clash that sees tenth take on second.

The large gap between the two sides at this stage of the season is unusual, the Blues have won just seven times in 16 games, meanwhile City are challenging for the title once again, with Arsenal the only team in their way at the moment.

After their 1-1 draw on Saturday against Everton, they will be hoping to defeat the west London outfit, doing so would narrow the distance to the league leaders to just five points and extend their advantage over Chelsea to 14 points.

For the Blues, they cannot afford to be shipping yet more points, while it will be a struggle to beat Guardiola’s men, a positive outcome from the match is needed.

Despite defeating AFC Bournemouth in their first game back after the World Cup break, Chelsea only came away with a point after their contest with Nottingham Forest.

They were perhaps even lucky to get that, a dismal second half display allowed Steve Cooper’s side back in the match, and if they put in a performance like that against City, they will certainly get punished.

Following Manchester United’s 3-0 win over the Cherries on Tuesday, the current gap to the top four for Potter’s Blues is ten points, which desperately needs to be narrowed.

Speaking ahead of the game, Guardiola shared his view on Chelsea’s struggles so far this season. He said: “It’s Premier League everyone is tough.

“That’s why the predictions at the start of the season always my answer I don’t know. Nobody knows. We will see what happens, after World Cup many things are going to happen.”

While the Blues are in a tricky situation, they still have over half the season to put things right and start picking up consistent wins.

Given the money spent in the summer by Todd Boehly and Clearlake Capital, it would be a huge failure for Chelsea to not even manage to qualify for next season’s Champions League.