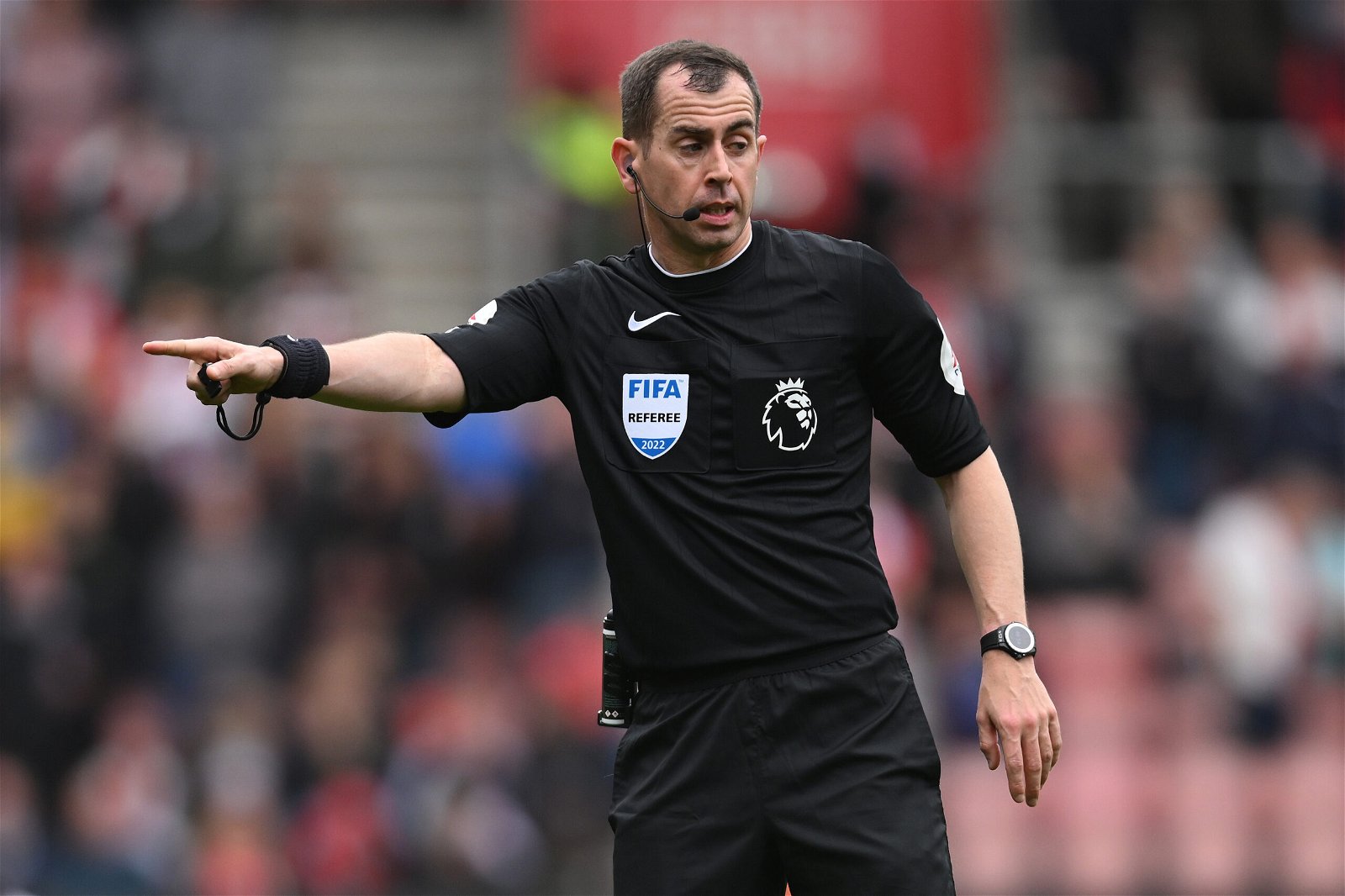 The officials have been confirmed for Chelsea’s Premier League clash against Crystal Palace at Stamford Bridge on Sunday afternoon.

Chelsea are currently on a three game losing streak after defeats to Manchester City (twice) and Fulham, which came on Thursday night in a 2-1 defeat with Joao Felix being sent off on his debut after arriving on loan.

Graham Potter’s side are now down in 10th and despite the mounting pressure on the 47-year-old, the Todd Boehly-Clearlake Capital are backing the head coach and have instead put pressure on the players to start performing otherwise they face uncertain futures.

Crystal Palace will be looking to make it two wins in a row to go level on points with Chelsea on Sunday.

The Premier League confirmed that Peter Bankes will take charge of the meeting in the capital.

Peter Bankes will be supported by Eddie Smart and Nick Greenhalgh on the touchline.

Darren Bond has been named as the Fourth Official for Sunday’s match, with the referee overseeing conduct within the two dugouts, and the behaviour of managers Graham Potter and Patrick Vieira.