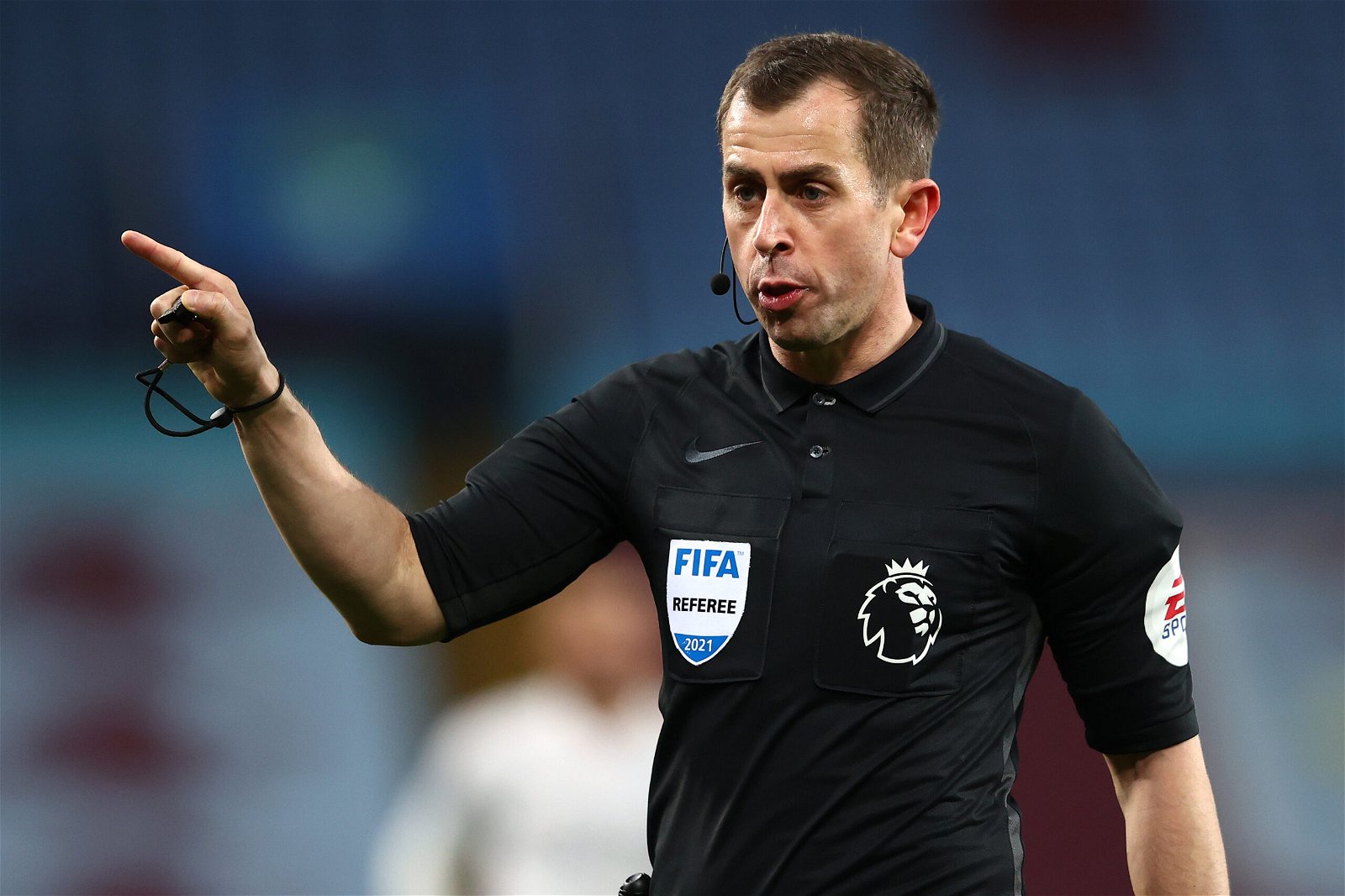 The officials have been confirmed for Chelsea’s Premier League clash against Nottingham Forest at the City Ground on Sunday afternoon.

Nottingham Forest and Chelsea will play out their first game of 2023 as they come head-to-head for the first time since 2020 when the pair met in the FA Cup, which the Blues won 2-0 in the capital.

Chelsea have won the last seven meetings between the sides, last losing in 1997, and will be hoping to extend that run to eight games this weekend.

Graham Potter’s side come into the league fixture off the back of a 2-0 win over AFC Bournemouth on Tuesday. It saw Chelsea’s five-game winless run in the league come to an end to move them back into eighth.

While the hosts will be looking to bounce back from a 3-0 defeat to Manchester United that has left them lurking in the relegation zone and one point from safety.

The Premier League confirmed that Peter Bankes will take charge of the meeting as the 2023 gets underway.

Peter Bankes will be supported by Eddie Smart and Nick Greenhalgh on the touchline.

Graham Scott has been named as the Fourth Official for Sunday’s match, with the referee overseeing conduct within the two dugouts, and the behaviour of managers Steve Cooper and Graham Potter.