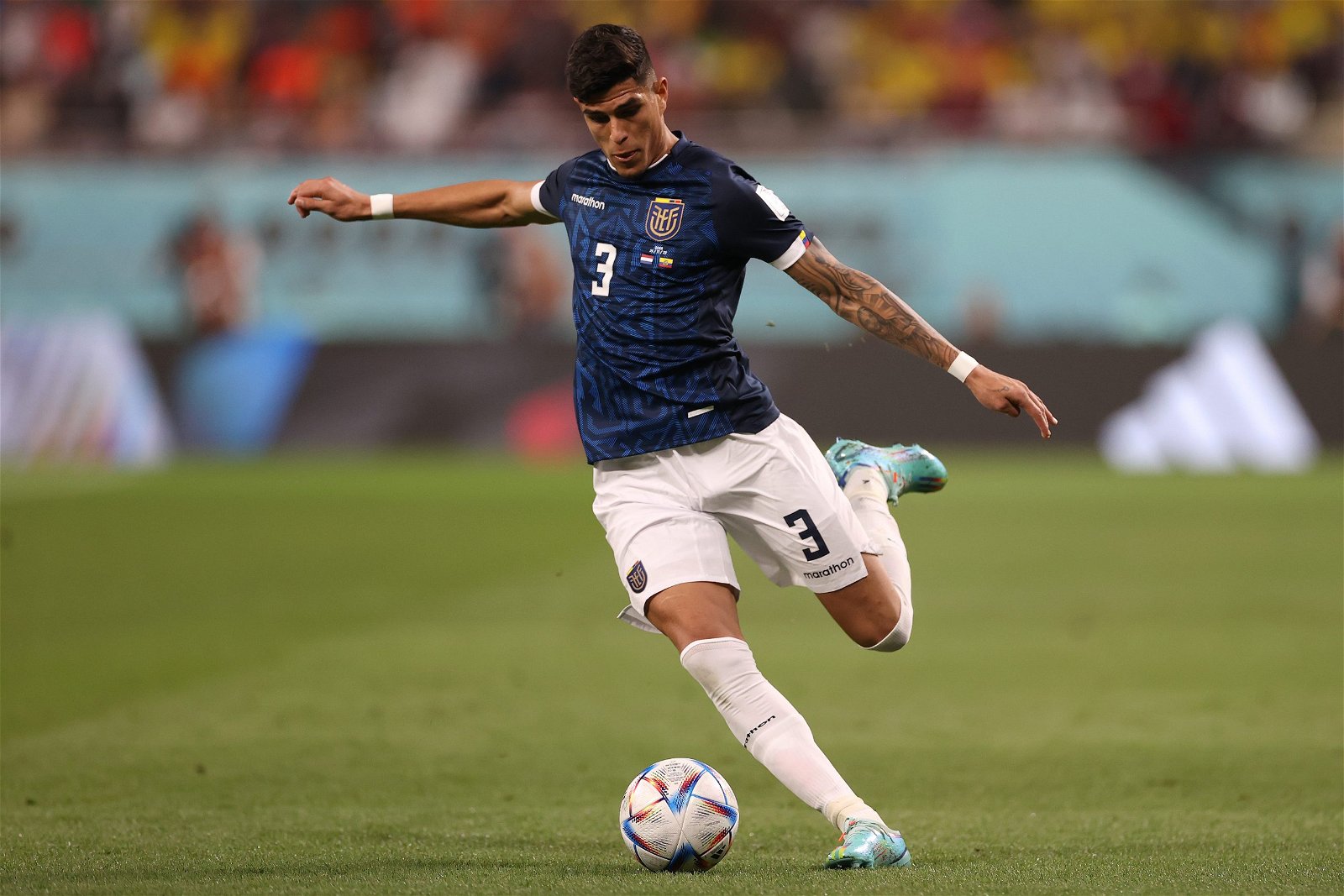 Graham Potter is on the search for another central defender despite having Kalidou Koulibaly, Wesley Fofana, Cesar Azpilicueta, Trevoh Chalobah and Thiago Silva at his disposal.

Silva and Azpilicueta are entering the latter stages of their time at Chelsea and another defender is on the wishlist for the Blues.

Gvardiol, 20, has been on the club’s radar and they tried to land him in the summer but RB Leipzig opted to raise the asking price and he, therefore, remained in Germany.

Gvardiol admitted during the World Cup that he’s left his future down to his agent, but hinted that he would be open to a move to Stamford Bridge.

“About me and Chelsea? I don’t know. You know what happened in the last few months. To be honest, I have no idea,” he told The Athletic.

Gvardiol added on Chelsea: “It’s a big club of course and, who knows, maybe one day I will be there. It’s really nice to see things like this, especially because there is Kovacic, so you never know. I talk with him.

But as the battle for Gvardiol intensifies, Chelsea are broadening their targets and Bayer Leverkusen’s central defender Piero Hincapie is also of interest, as reported by Sky Sports.

He is seen as a ‘potential alternative’ to Gvardiol and could be available for around €30 million despite being contracted until June 2026.