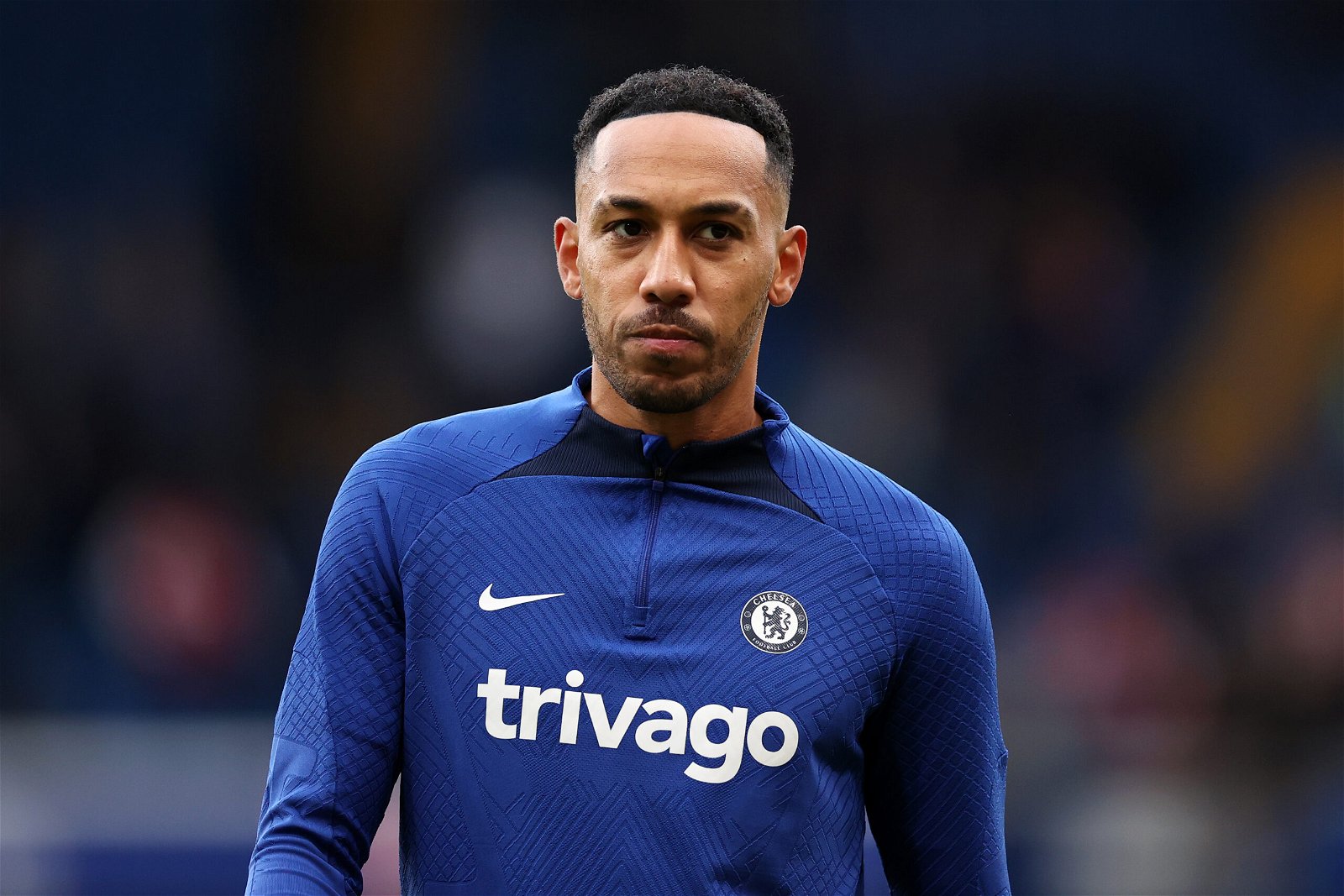 Pierre-Emerick Aubameyang is the subject of interest from several clubs in Spain as Chelsea close in on loan signing of Joao Felix, according to reports.

The 33-year-old was signed on Deadline Day, under then head coach Thomas Tuchel, from Barcelona in a deal worth around £10 million plus Marcos Alonso as Chelsea looked to bolster their attacking options following the loan departure of club-record signing Romelu Lukaku to Inter Milan.

But Aubameyang has failed to hit the ground running after making 15 appearances in all competitions so far. He has only scored three goals in return for the Blues, the last of which came back in October when he netted three goals in four games.

He future in west London looks bleak despite only joining at the start of the season and the Gabon international missed the 4-0 thrashing by Manchester City in the FA Cup on Sunday due to a tight back.

As reported by the Daily Mail, Aubameyang will undergo fitness tests on Wednesday to decide whether he will available for their Premier League clash against Fulham on Thursday.

Aubameyang will be joined by Joao Felix, likely by the end of the week, after Chelsea agreed a £9.7 million with Atletico Madrid to sign the 23-year-old on loan until the end of the season.

Chelsea reacted to swoop in for the Portugal international following the injuries to Raheem Sterling and Christian Pulisic which have added to Armando Broja being out for the season.

It sees Aubameyang have more competition in the attacking department at Stamford Bridge and it has seen Spanish clubs including Atletico, as reported by Sami Mokbel of the Daily Mail, begin to monitor his situation in the English capital.

However, it remains to be seen whether Chelsea would even entertain an exit for Aubameyang, per reports, due to Potter needing reinforcements in attack amid their current injury crisis.

If Aubameyang were to leave this month, he wouldn’t be able to register with another club unless it was Barcelona due to FIFA rules which prohibit you from registering with more than two clubs in a single season.

Chelsea have already made three signings this window – David Datro Fofana, Benoit Badiashile and Andrey Santos – with Felix also on his way. But the Blues aren’t stopping their as they also eye wing-back cover for Reece James and a new midfielder amid interest in Enzo Fernandez of Benfica.