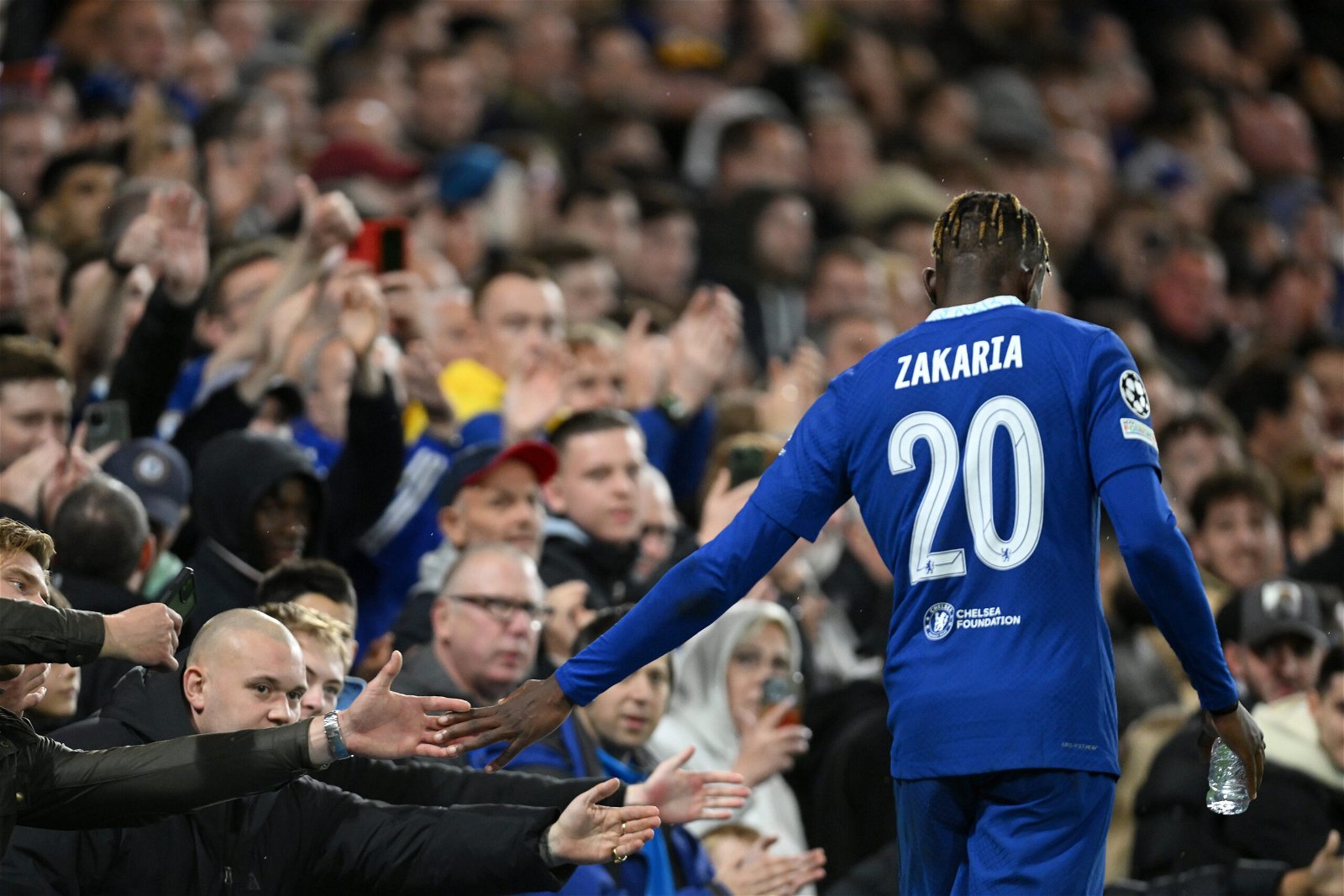 Graham Potter believes that Denis Zakaria’s patience at Chelsea has paid off and when he has played he has never let the Blues down.

At the end of a busy summer of incomings and outgoings, Chelsea completed a season-long loan signing for Denis Zakaria from Juventus.

He arrived at the club on transfer deadline day alongside striker Pierre-Emerick Aubameyang, who also made the switch from Barcelona to Stamford Bridge.

It was a last ditch signing from the Blues as they were scrambling around to find another midfield option to have at their disposal.

One of the major reasons as to why the Swiss international opted to head to London for the season was because of the, at the time, head coach Thomas Tuchel.

Zakaria previously revealed he was looking forward to working under the German, but things quickly changed at Chelsea and now Potter is the man in charge.

In the early reign of Potter, Zakaria found himself sitting on the bench every time the west London outfit played. It was not until the Blues faced Dinamo Zagreb in the Champions League for the second time this season that he got his opportunity.

Following a 4-1 hammering by Brighton & Hove Albion, the English head coach rotated his squad and Zakaria was handed a chance to start.

It did not take long for him to make an impact, in the 30th minute the 26-year-old netted his first goal that turned out to be the winner as Chelsea were victorious 2-1.

Since then, he has started two of the last four and his display in the Blues’ most recent match against AFC Bournemouth was very solid.

Speaking ahead of Chelsea’s next game against Nottingham Forest, Potter was full of praise for Zakaria, admitting: “Whenever Denis has played, he’s not let us down.

“He played in the Champions League against Zagreb and scored, so he’s shown his quality. I’ve said before, he has had to be patient because we have some good options in the midfield.

“It has to be remembered we didn’t lose for the first few games so it was hard for him to get that opportunity.

“But he has remained professional, worked really hard and it’s why he got his reward (against Bournemouth) with a decent performance and a contribution to a win.”

When given the chance he has impressed, and he will be hopeful of being a more common figure in the Chelsea side for the second half of the season.