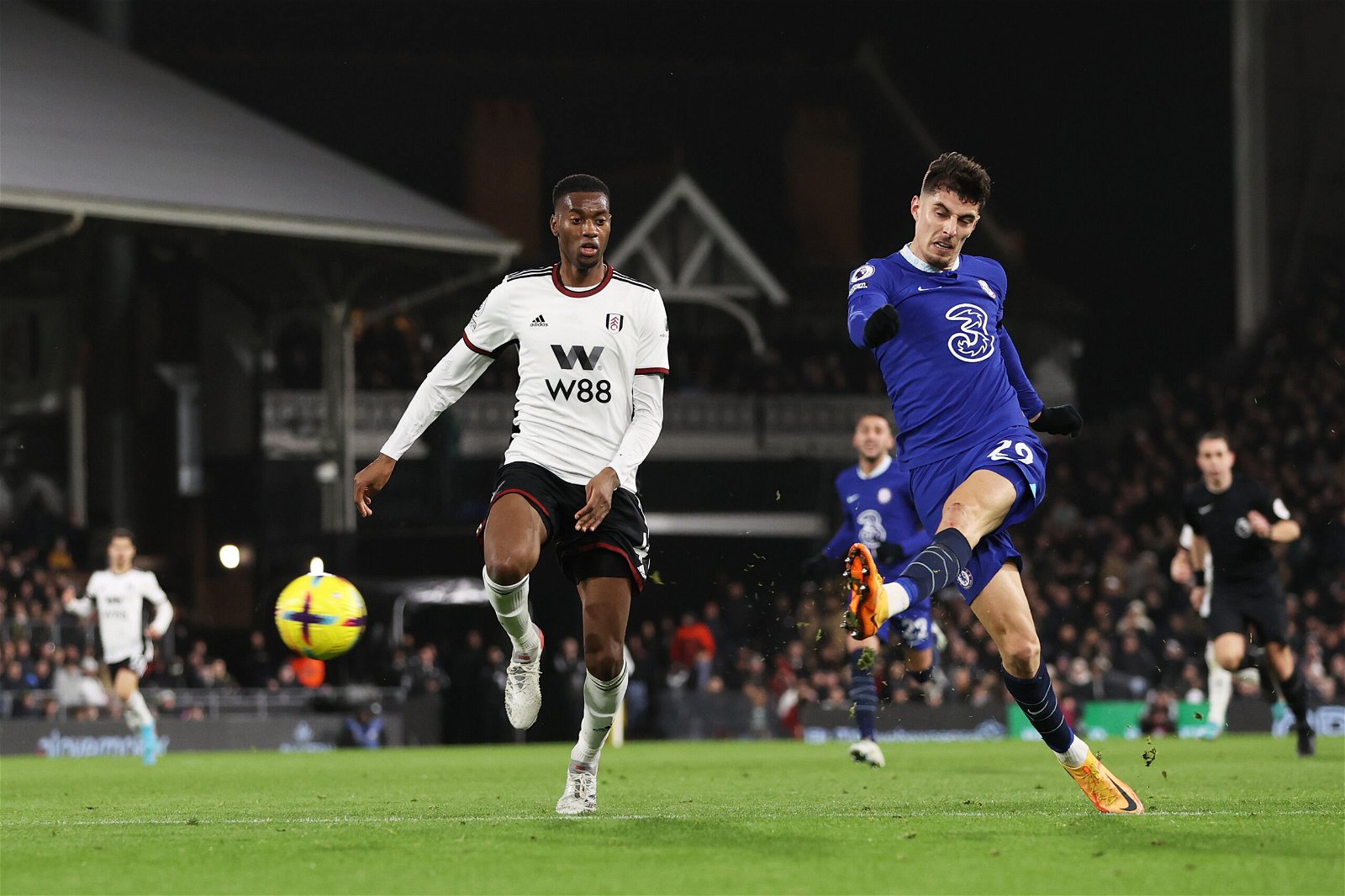 Chelsea are searching for their first Premier League win of 2023 when they face Crystal Palace on Sunday afternoon.

Graham Potter’s side are yet to win this year after a draw was followed by three successive defeats in all competitions, leaving Chelsea down in 10th in the league and their chances of qualifying for the Champions League increasingly slim.

They suffered a 2-1 defeat to Fulham after former winger Willian put the hosts ahead at Craven Cottage. Carlos Vinicius netted the winner late in the second half after Kalidou Koulibaly levelled the scores, but it was another difficult night in the capital after debutant Joao Felix was sent off for a late foul on Kenny Tete.

Chelsea are under pressure to deliver results but Potter has the board backing, who acknowledge the injury crisis at the club hasn’t helped matters on the pitch.

With a win desperately needed but options restricted, it could be a similar team on Sunday that Potter will hope can get a different outcome – a win – against Patrick Vieira’s side.

So how could Chelsea line-up against Crystal Palace?

Edouard Mendy remains out so Kepa will continue in goal. Despite Kalidou Koulibaly scoring in midweek, he could be dropped with Lewis Hall coming into the team at left wing-back and Marc Cucurella slotting into a left centre-back role.

Denis Zakaria’s fitness is unclear after he came off in midweek with an injury so a midfield pivot of Mateo Kovacic and Jorginho could be called upon by Potter at Stamford Bridge.

Felix is suspended so won’t be part of the attack, giving Pierre-Emerick Aubameyang a chance to come back into the side after being an unused substitute against Fulham, joining Mason Mount and Kai Havertz in attack.