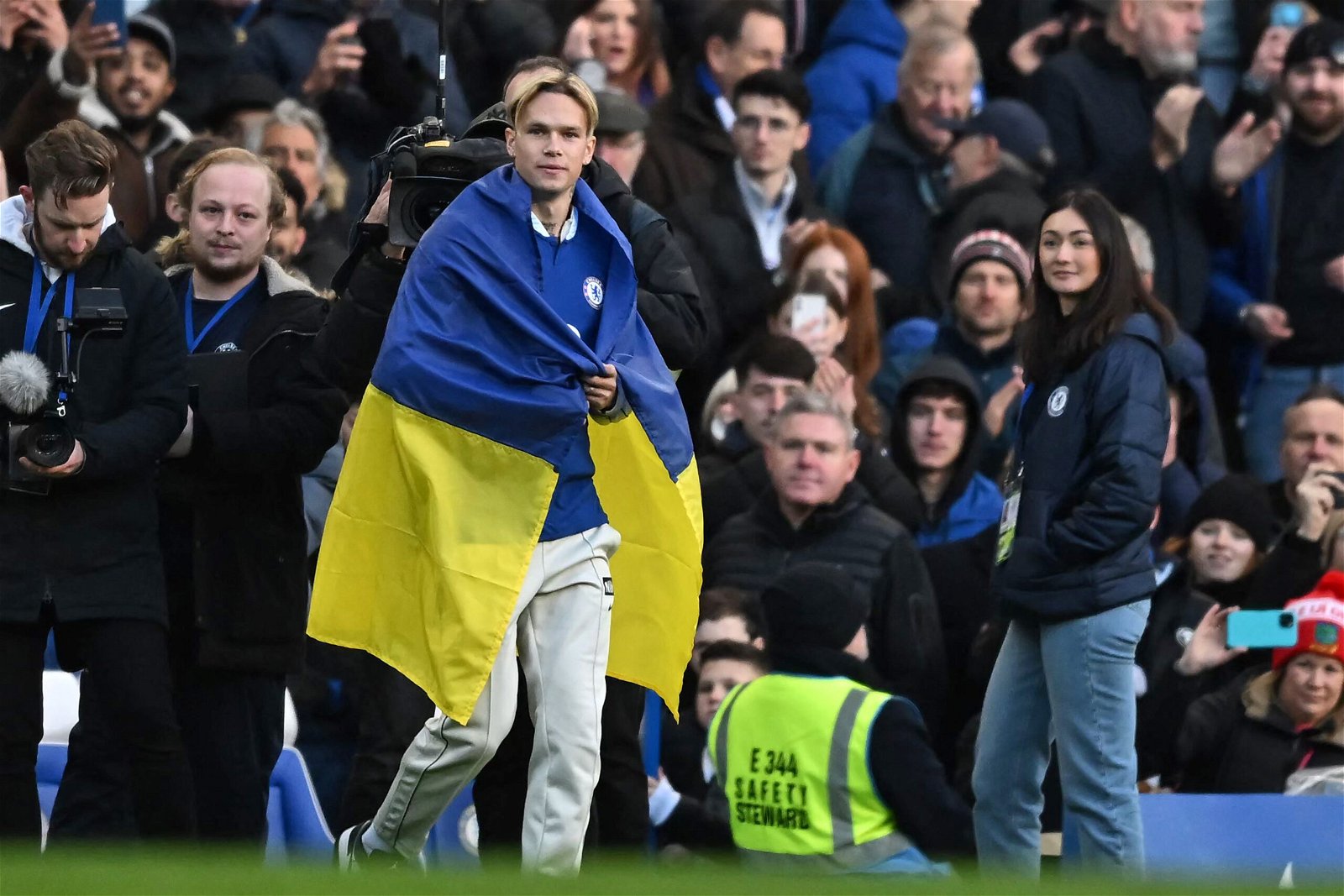 Chelsea head to Merseyside this weekend to face a struggling Liverpool side in the Premier League at Anfield.

It’s ninth versus 10th on Saturday afternoon and Chelsea will be hoping to claim their second, and consecutive, win of the the year following their narrow 1-0 victory over Crystal Palace at Stamford Bridge last Sunday.

Kai Havertz’s second half header was enough to end a run of three straight defeats in all competitions.

Meanwhile, Liverpool have lost their previous two games in the Premier League which has seen them slip away from the top four race. A 3-1 defeat to Brentford was followed up with a 3-0 battering by Brighton & Hove Albion down on the south coast.

Jurgen Klopp’s side got back to winning ways in midweek with an FA Cup replay win, and the pressure will be on the Reds to get back on the winning trail.

Graham Potter has seen the pressure ease up in the build-up to their trip up north thanks to the win last weekend. Now he will be hoping to back that up with another win on Saturday as Mykhailo Mudryk eyes a Blues debut.

So how could Chelsea line-up against Liverpool?

Reece James and Ben Chilwell returned to training this week but won’t be ready to be available for selection.

Ruben Loftus-Cheek made the bench against Crystal Palace and could feature at Anfield, while Joao Felix remains suspended.

“Ruben was on the bench in the last match – but only to be on the bench essentially,” said Potter in his pre-match press conference. “He is a lot closer now so can play some minutes.

“The boys are progressing well. Reece has joined team training but won’t be involved at the weekend. Same for Ben Chilwell.

“Everybody else is pretty much where we were.”

Mykhailo Mudryk will be pushing for his debut after joining from Shakhtar Donetsk. Potter confirmed he is likely to play, but won’t be on the pitch for the full 90 minutes.

“There’s a chance (to make debut),” said Potter. “It’s about how much he can do. 90 minutes? No, but there is probably a role for him at some stage of the game.”

After scoring the decider against Palace, Havertz will be pushing start as will new arrival Benoit Badiashile in the heart of the defence.