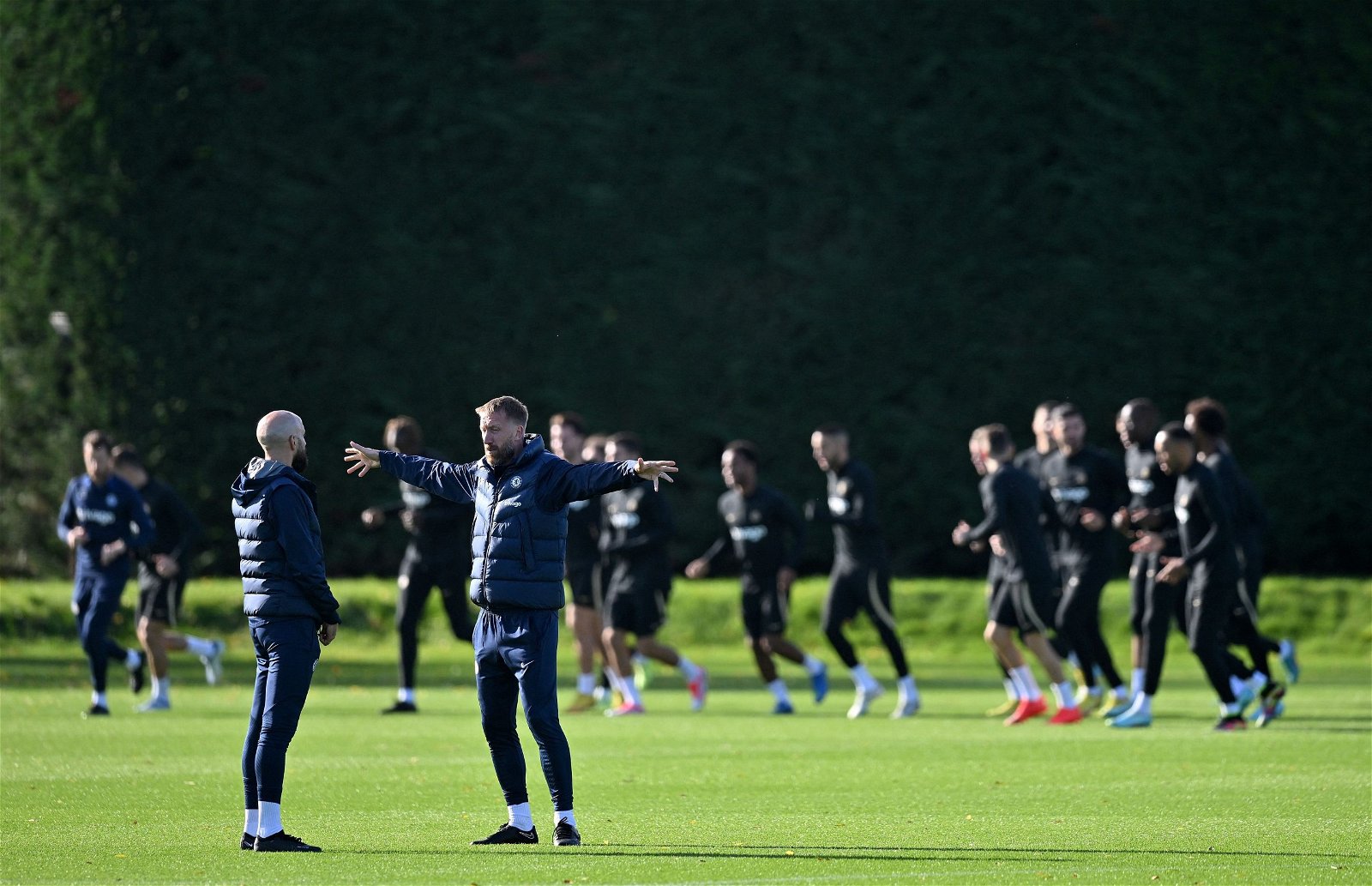 Chelsea return to action this weekend when they face Aston Villa in a mid-season friendly at the Al Nahyan Stadium in Abu Dhabi.

Graham Potter’s side will pay their Premier League counterparts on Sunday afternoon which will conclude their week-long warm-weather training camp in the Middle East before they head back to England.

They have just over two weeks left until their 2022/23 campaign resumes following the break for the World Cup in Qatar.

Chelsea took over a squad of 25 to Abu Dhabi, a mix of senior and academy stars, and many will be hoping to be given some minutes against Unai Emery’s Villa.

Chelsea have many stars names in the squad for the game, including Marc Cucurella, Jorginho, Trevoh Chalobah, Pierre-Emerick Aubameyang and Armando Broja.

So how could Chelsea line-up against Aston Villa?

Potter explained why he thought scheduling in a friendly was beneficial for the team, particularly against another Premier League side.

He said: “I think it’s good to finish the week with a game, something to focus the week with. Good for the players, good for the young players to experience the build-up to a game.

“It’s a training game essentially, it’s a game that we’re looking to build our fitness, understand more about the players and team, and obviously a Premier League team over here, so it makes sense to play as high of a level as we we can so we’re looking forward to it.”