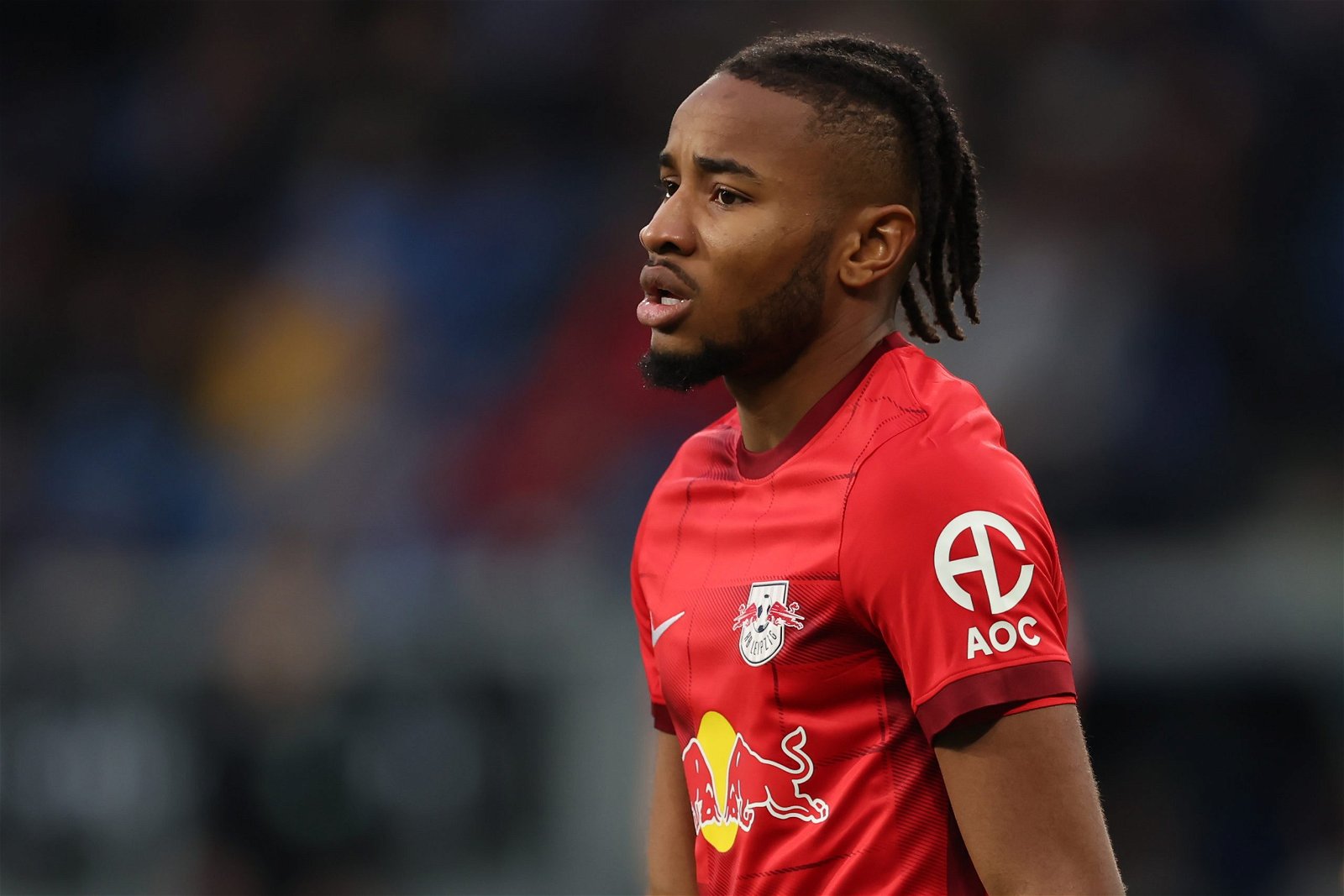 Chelsea were believed to have agreed personal terms with Nkunku during the summer ahead of his £52.7 million release clause which becomes active in the summer of 2023.

Back in October, it was reported by The Athletic that a pre-contract agreement had been signed between Chelsea and Nkunku, taking the deal ever closer to being confirmed.

Talks were ongoing between Chelsea and RB Leipzig with the Blues prepared to pay more than the release clause to ensure the France international would make the switch to Stamford Bridge next summer.

The 25-year-old was ruled out of the World Cup despite being selected in Didier Deschamps’ squad due to injury, taking a possible January move all but off the table.

As Chelsea close in on Nkunku, Leipzig’s sporting director, Eberl, has confirmed ‘something is looming’ with Nkunku indicating that he is set to have his Blues switch completed.

“With Christo, I can’t confirm anything yet,” admitted Eberl.

“But there is a lot of interest and a lot of talk with us. Accordingly, something is looming.”

Co-owner Todd Boehly is also close to welcoming Christopher Vivell to the club after his departure from Leipzig was confirmed. Vivell is set to become Chelsea’s new Technical Director.