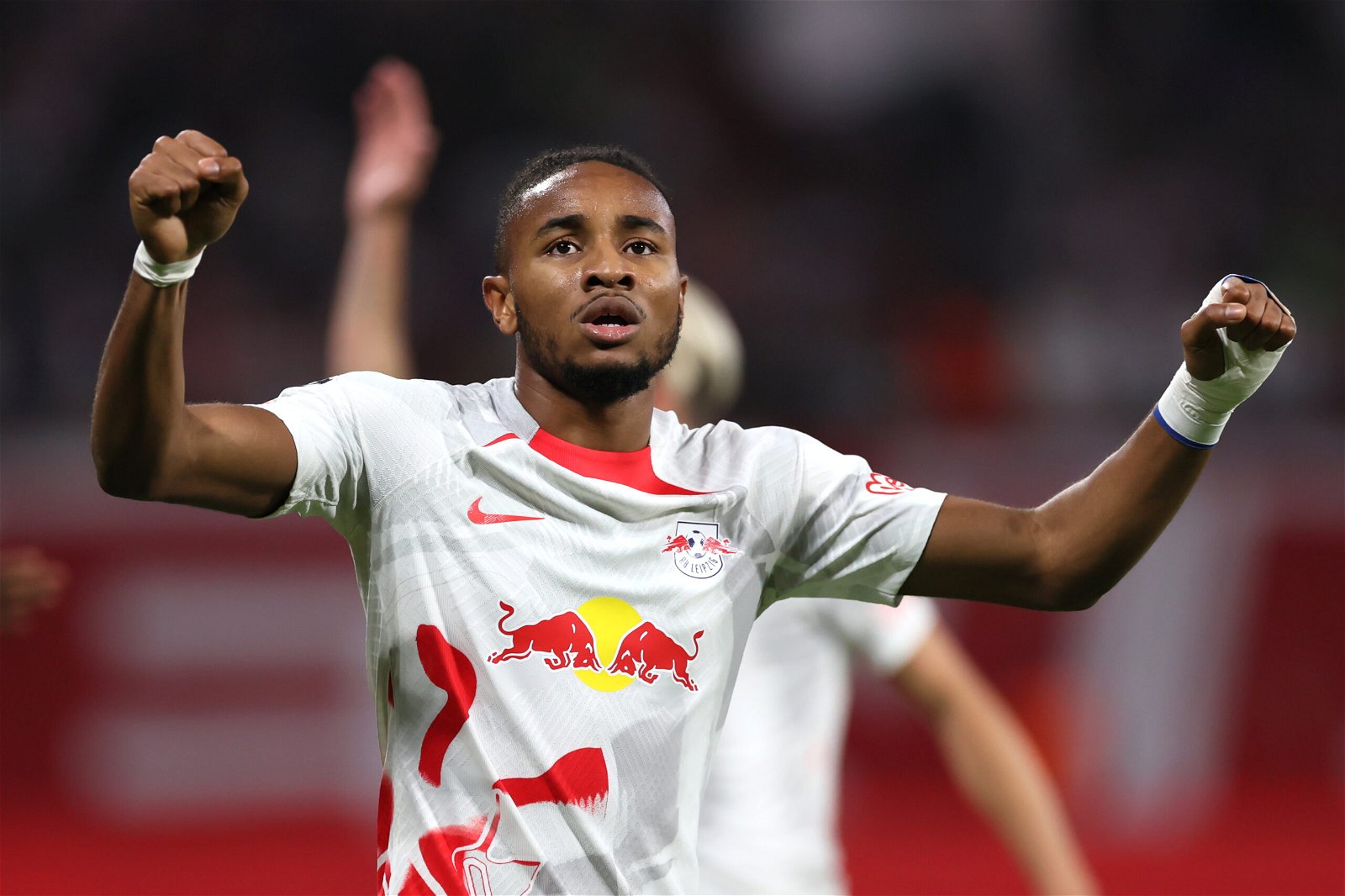 Chelsea have been handed a huge boost, with RB Leipzig all but officially confirming Christopher Nkunku’s move to Stamford Bridge.

The France international has been one of the standout players in the Bundesliga for the past years, seeing him linked with the likes of Real Madrid and Manchester United.

Chelsea have had long-term interest in the forward, dating back to the previous ownership when Thomas Tuchel was in charge.

It was previously reported that the documents have already been signed over his transfer to Stamford Bridge, despite their yet to be an official announcement on his future.

Nkunku missed the World Cup through injury after being named in the France squad and is currently undergoing his rehabilitation ahead of a return to action for RB Leipzig.

Despite this, it is clear that the injury has left no long-term concerns for Chelsea, who are still set to complete the transfer.

And now Graham Potter has been handed a huge boost, with RB Leipzig director Max Eberl publicly discussing a transfer to Chelsea.

Speaking to Bild TV, as quoted by transfer insider Fabrizio Romano, the director confirmed: “The signs are very, very clear that he’s moving to Chelsea.”

The first public admittance could lead to movement on Chelsea’s side after the club took to social media to confirm the arrival of Mykhailo Mudryk on Sunday after Shakthar Donetsk released a statement of their own.

While the Blues are in no rush to make the transfer official as Nkunku will arrive in the summer, Chelsea fans are still eagerly awaiting an announcement as Potter plans for the future.

For now though, Chelsea are looking to improve on their current form and challenge for a Champions League spot for when Nkunku arrives in the summer window.