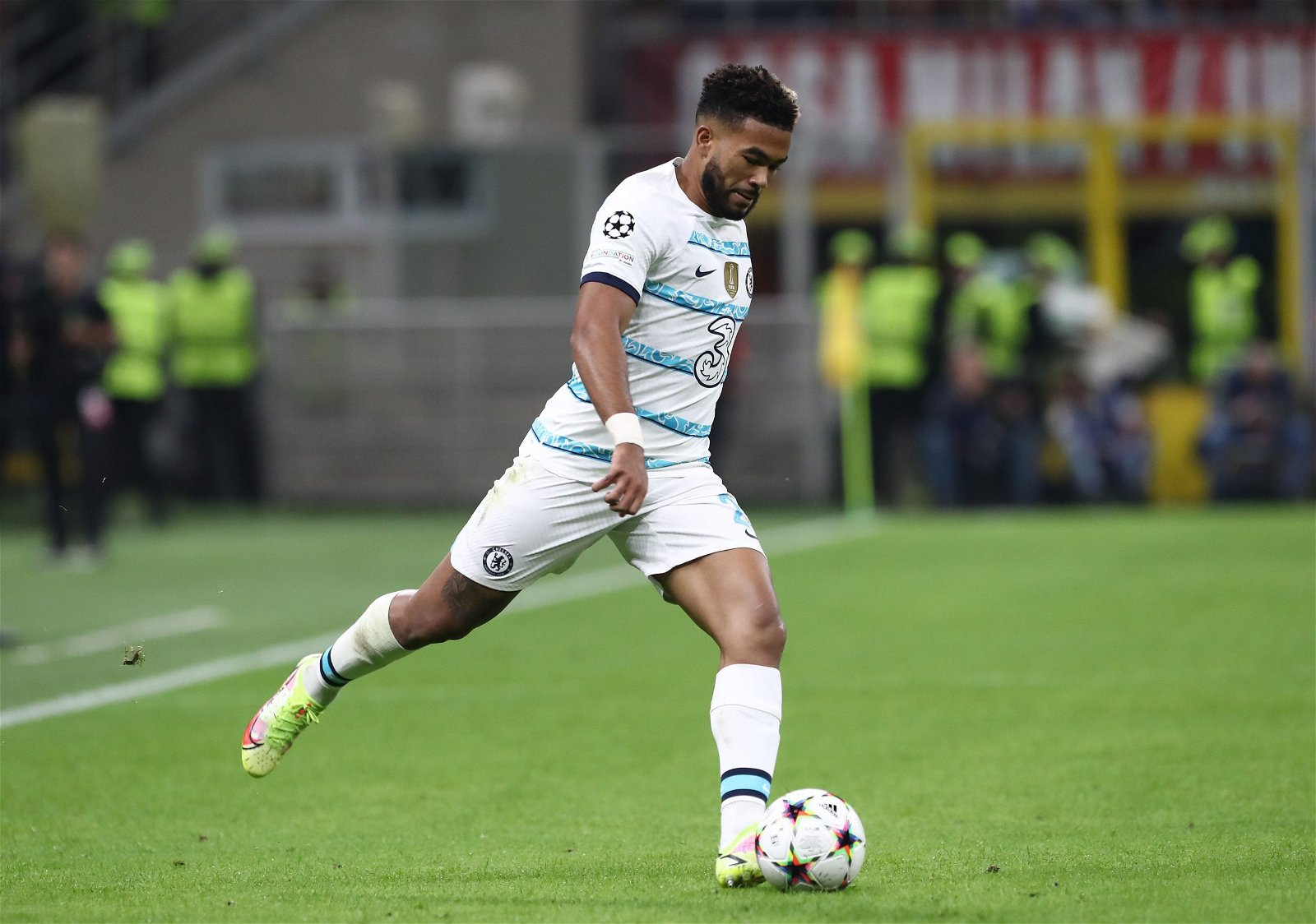 Chelsea and Reece James are hoping he will be available for selection for their first game back against AFC Bournemouth on December 27 after missing the World Cup due to injury.

The 22-year-old has been out of action since mid-October after sustaining a knee injury during Chelsea’s 2-0 win over AC Milan in the Champions League.

Despite James’ best efforts of trying to recover in time for the World Cup in Qatar, England boss Gareth Southgate refused to pick the right-back for the tournament.

Southgate admitted: “We had to make a very difficult call with Reece, who is a fantastic player. He was not going to be available – if everything went perfectly – until the latter stages of the tournament and there were too many unknowns for us on that road to recovery.

“Also, I do not think we can take a player who is not available for the group stage, that would be deemed arrogant in some circles.

“But if everything went well and he was available, we would be dropping him into a quarter-final after eight weeks out. That would be really demanding. So it was a tough call.”

James’ disappointment was evident as he responded shortly after on Instagram, writing: “Devastated. The minute I injured my knee, I knew the turnaround to make the World Cup would be tight, but I always felt it was possible.

“I’ve worked harder than I ever thought I could to give myself the best chance of going and truly believed I could help the team. I appreciate there was risk on both sides but it was one I was willing to take.”

James is continuing his recovery, which has already seen him travel out to Dubai for a week with a member of the club’s medical team, and he is hoped to be available at the end of December when Chelsea return to Premier League action.

The England international has travelled out to Abu Dhabi this month with the rest of his teammates for warm weather training which will take him a step closer to being available for selection again.

He will provide a boost to head coach Graham Potter who has had to find solutions while James has been absent, but will be keeping his fingers crossed that the defender can be available to face AFC Bournemouth on December 27 at Stamford Bridge.