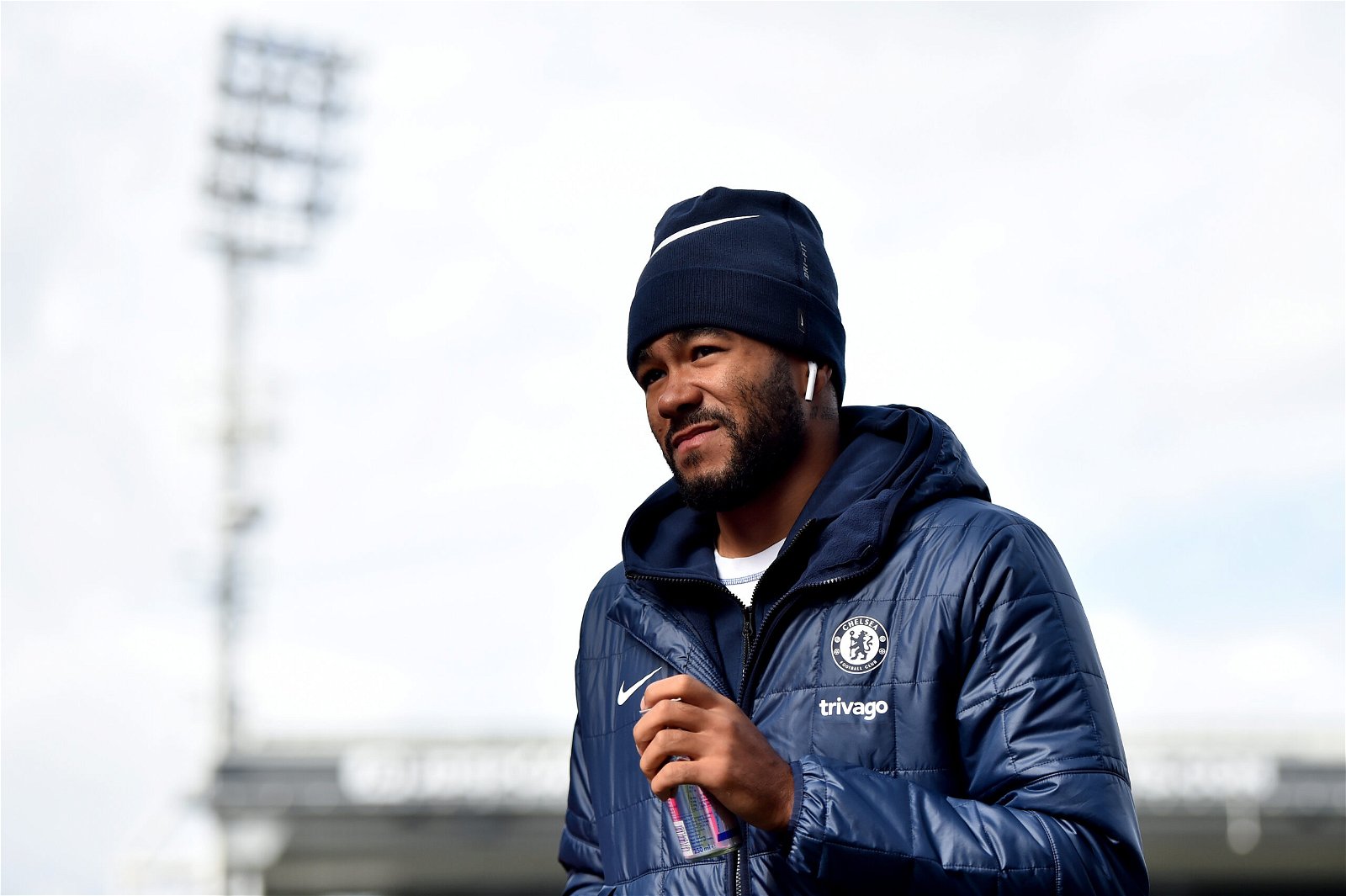 Chelsea have made a decision over when Reece James will make his comeback from a knee injury.

James has been out of action since December 27 after suffering a setback during his first game back against AFC Bournemouth at Stamford Bridge.

The 23-year-old returned to training at Chelsea‘s Cobham base last week, however it remained unclear when he could make his comeback on the pitch with Graham Potter refusing to rush him and Ben Chilwell back against Liverpool, a game they drew 0-0 on Saturday afternoon at Anfield.

“The boys are progressing well. Reece has joined team training but won’t be involved at the weekend. Same for Ben Chilwell,” said Potter ahead of last Saturday’s fixture.

Chelsea don’t have a game for over 10 days due to being knocked out of the FA Cup and therefore not having a scheduled fixture this weekend.

Their next game comes against Fulham in the west London derby at Stamford Bridge next Friday in the Premier League, and that is when Chelsea are targeting a return for their right-back.

As reported by Nizaar Kinsella, Chelsea are expecting James to be available to play some part against Fulham.

James is clearly raring to go after posting “Same Game, New Levels Loading” on his Instagram on Tuesday afternoon.

Chelsea have wanted to ensure James suffers no further setbacks, however they are looking to provide him cover with a signing of a wing-back before the January window closes.

Lyon full-back Malo Gusto is being targeted. Chelsea have already had a €20 million bid rejected and are preparing to launch a second bid of between €30-40 million to tempt the Ligue 1 into selling the 19-year-old.

Ahead of next Friday’s clash versus Fulham, Graham Potter is also hoping to have Mateo Kovacic back from injury after a calf problem against Crystal Palace ruled him out of the Liverpool draw.

“We’re hopeful (that he’ll be back) for Fulham. He felt it at the end of the (Crystal) Palace game.”