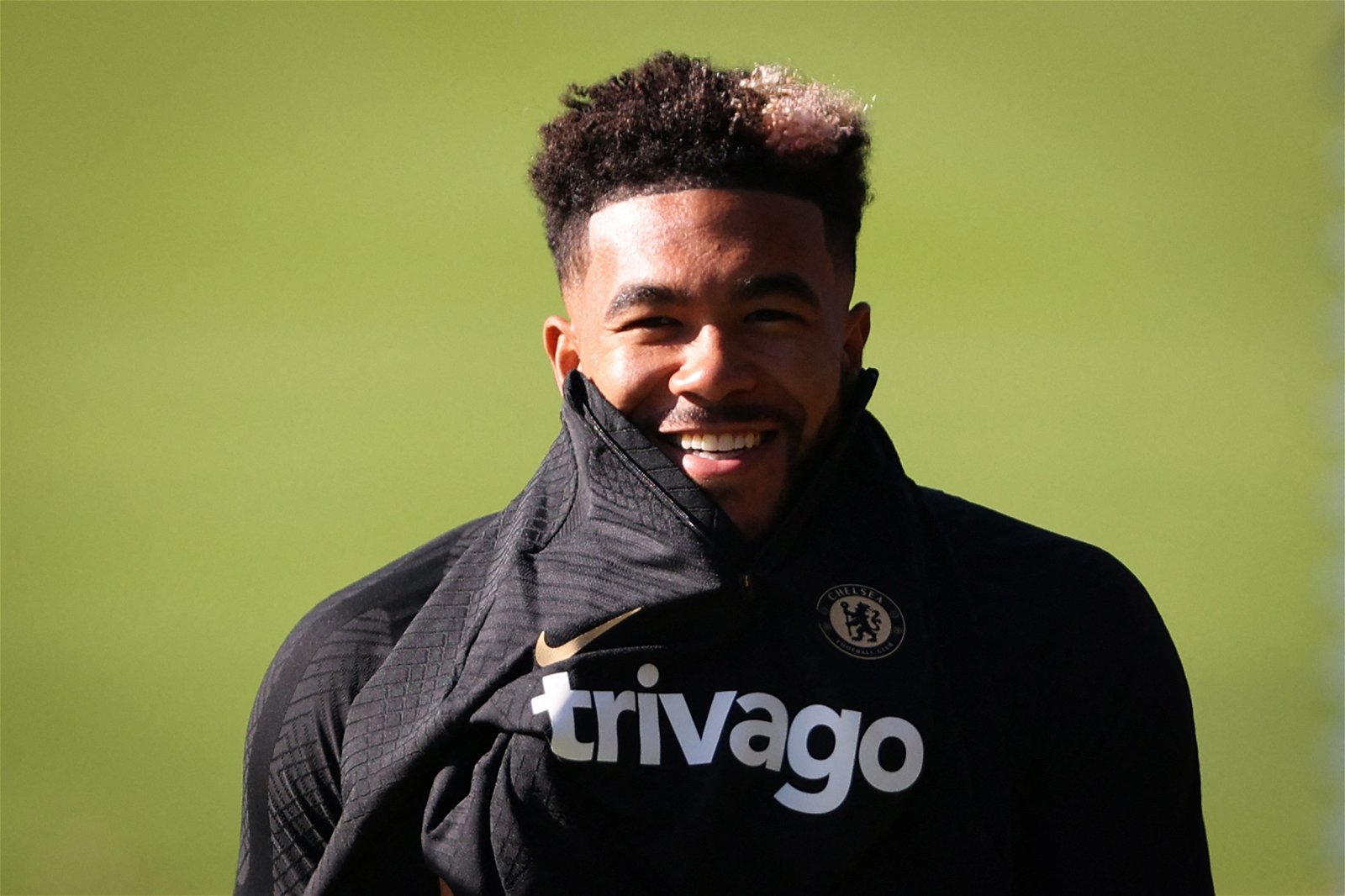 Chelsea have been handed a welcome boost as Reece James has returned to training following a long-term injury.

The wing-back was in fine form this season before sustaining a knee injury during Chelsea’s triumph over AC Milan in Italy.

The Blues had got off to a fine start under Graham Potter as they finished top of their Champions League group, playing some fine football in the process.

Then came the blow as James sustained a knee injury that ruled him out of the World Cup for England and until towards the end of the year for Potter’s side.

Added to this was further injuries to the likes of Ben Chilwell and Wesley Fofana while N’Golo Kante was also a long-term absentee and Chelsea’s form began to fade away.

But now, the Blues faithful have been handed a huge boost with James not only back in training, but also looking like he is back to his best.

Upon Chelsea’s return to Cobham after a short training camp in Abu Dhabi, where they fell to a 1-0 defeat to Aston Villa, a video of James in training circulated.

Chelsea put out the 13-second clip which showed the full-back receive the ball before cutting back and firing a shot into the top corner past Kepa Arrizabalaga.

He was muted in his celebrations but as James looks to up his recovery ahead of the resumption of the Premier League, getting back to his best will be top of his list of priorities.

With England crashing out of the World Cup in the quarter-finals, James has his eyes set on a place in the Euro 2024 side.

But first he must get back to his best for Chelsea, who face AFC Bournemouth on December 27 next.

Chelsea close in on Christopher Vivell appointment as technical director