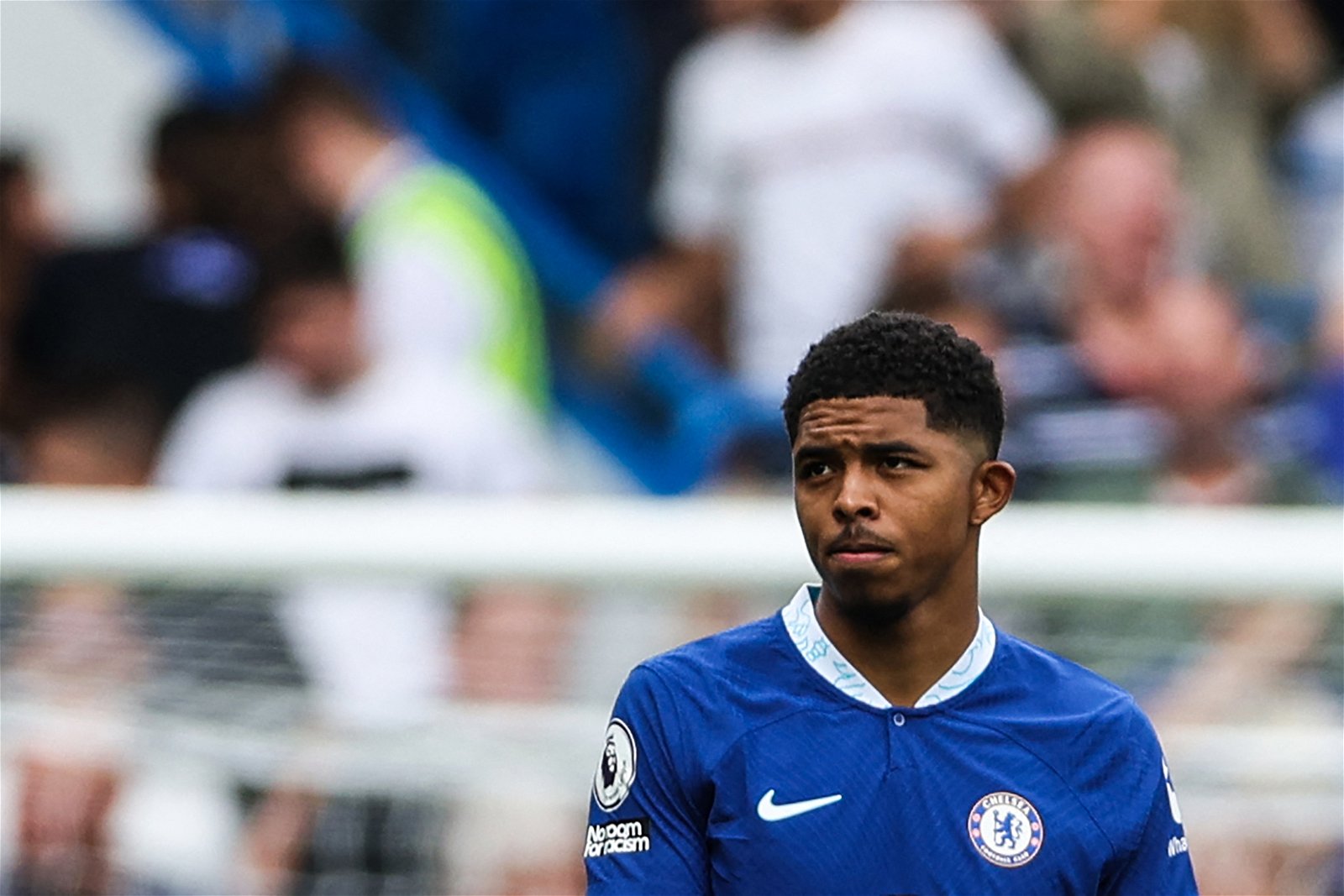 Reece James has offered his support to Chelsea teammate Wesley Fofana after he suffered an injury setback during their friendly against Brentford.

Injuries have been the story of Chelsea’s season this term with a whole host of players spending time on the sidelines, some more than others, which has affected their Premier League form.

Graham Potter has had to find solutions on a weekly basis to deal with the absences, seeing the Blues currently sit in eighth place ahead of the restart next week.

Reece James was ruled out for a lengthy period of time following a knee injury sustained against AC Milan at the San Siro in October.

It was the right-back miss the World Cup, but he is on the road to recovery and could be in contention to face AFC Bournemouth next Tuesday.

But for his teammate, Fofana, he hasn’t been as fortunate. During their 5-1 friendly win over Brentford on Tuesday, the 22-year-old made his return but was forced off with a knee problem.

The severity of the injury remains unclear, with Fofana set to undergo scans, but it could extend his recovery time which will come as a blow to the defender and Potter.

Fofana reacted well to the news on social media on Tuesday evening, writing: “Nothing bad champion in not even one month we’re back to break everything.”

Fans were quick to offer their support to the Frenchman with well wishes, and his teammate James quickly followed with a message of his own on Instagram.

“The soul never dies, u gotta love ur life, it’s gonna be hard at times. but I promised darkness turns to light, it’s gonna be alright. im w you brother.”