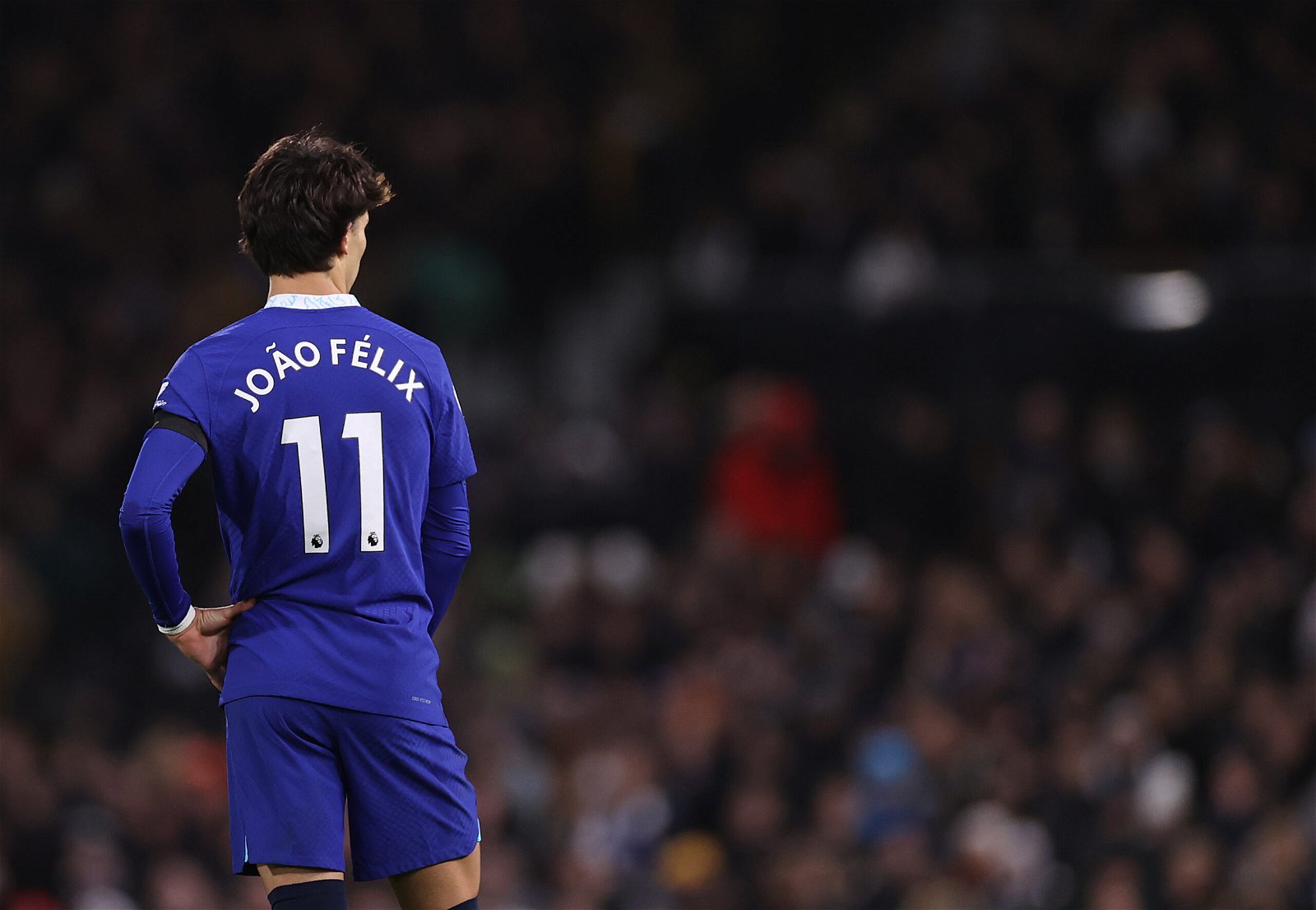 Chelsea are not finished in the January transfer window after signing four players already this month, according to reports.

Felix, who was sent off on debut against Fulham on Thursday, and Fofana have all made their first Chelsea appearances since their moves, but they could still be joined by further additions.

Chelsea are in 10th place and struggling to find form and results. The ownership have reaffirmed their backing of Potter and will stick by him as they look to end their suffering to get back on the winning trail and right pathway.

Players’ future are uncertain with the club eyeing a squad overhaul to end player power and to give the 47-year-old all the tools he needs to start getting results at Chelsea.

As reported by The Athletic, Chelsea are not done yet in the winter market. They are eyeing up to three more signings before the end of the month, with a midfielder a priority for the Blues.

Enzo Fernandez of Benfica has been a strong target this month but no deal has been able to be agreed. With his €120 million release clause active, there is still a chance Chelsea could opt to trigger it to bring him to Stamford Bridge.

Noni Madueke of PSV is of interest. Talks are ongoing and a £26.5 million has been submitted, but it’s unlikely to satisfy the Dutch side who are demanding a higher fee if they are to let the 20-year-old leave.

Borussia Mönchengladbach’s Marcus Thuram is out of contract at the end of the season and Chelsea are exploring a possible deal for the Frenchman to bolster the attack.

Earlier this week, following the loan acquisition of Felix, he said: “There is time, whether we’ll find the right players or not is another thing.

“As I’ve said before, you have to look in this window to make the right decisions but it isn’t straightforward. It’s complicated.

“We’re happy with what we’ve done so far but we’ll keep going to try to help the team.”