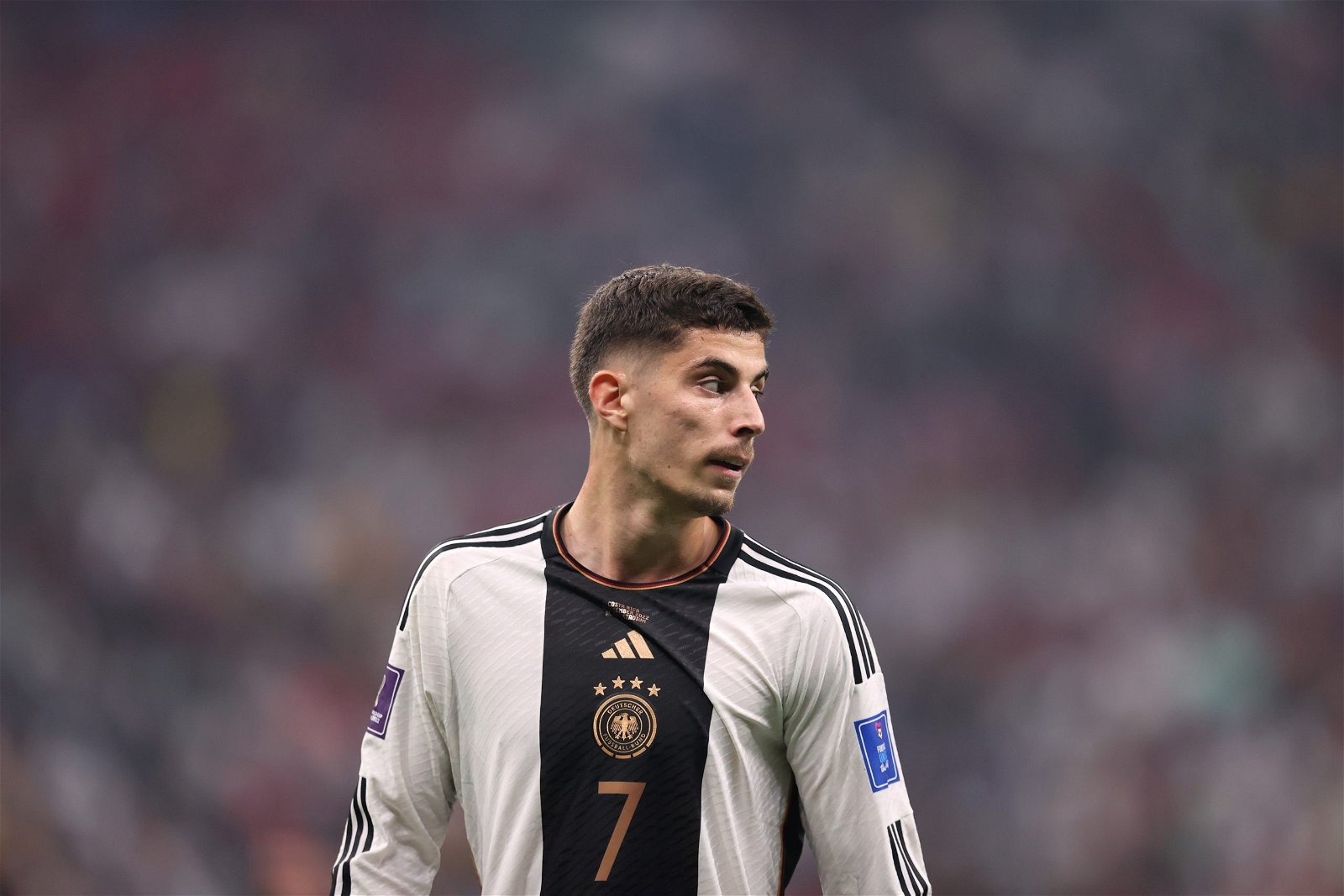 Graham Potter has confirmed when Chelsea’s eliminated World Cup stars will return to their Cobham training base to rejoin the rest of their teammates.

Chelsea had 12 players head out to Qatar for the World Cup which began in November, but many have now been knocked out of the tournament.

Kai Havertz was knocked out with Germany in the group stages, while Kalidou Koulibaly, Edouard Mendy, Cesar Azpilicueta, Christian Pulisic and Denis Zakaria were all beaten in their respective last-16 ties.

They have all been given some time off to rest, recover and spend time with their families following the mid-season tournament.

Chelsea are currently out in Abu Dhabi for a week-long warm-weather training camp which sees them face Aston Villa in a friendly on Sunday afternoon before they return to England next week.

None of the players who have been knocked out with join up with the Blues squad in the Middle East.

Potter confirmed the plans for Havertz and Co, telling the official Chelsea website: “They’ll report back when we return. It’s important after the disappointment of being knocked out of the World Cup that there’s time to psychologically get their heads straight and have a bit of time with their family and friends.

“Then they can come back refreshed, we’ve given the players some time to have a break and to be ready for a tough long second part of the season.

“They’ll be returning next week and we’re looking forward to seeing everybody.”

Potter admitted he has been watching the tournament but refused to reveal who he thinks will come out victorious on December 18 when the final takes place.

The Blues head coach added: “We’ve tried to watch all of the games. Delighted for the boys who are still in the competition, it’s going to be an interesting few days now in terms of how those remaining games go. I’m not tipping anybody!”