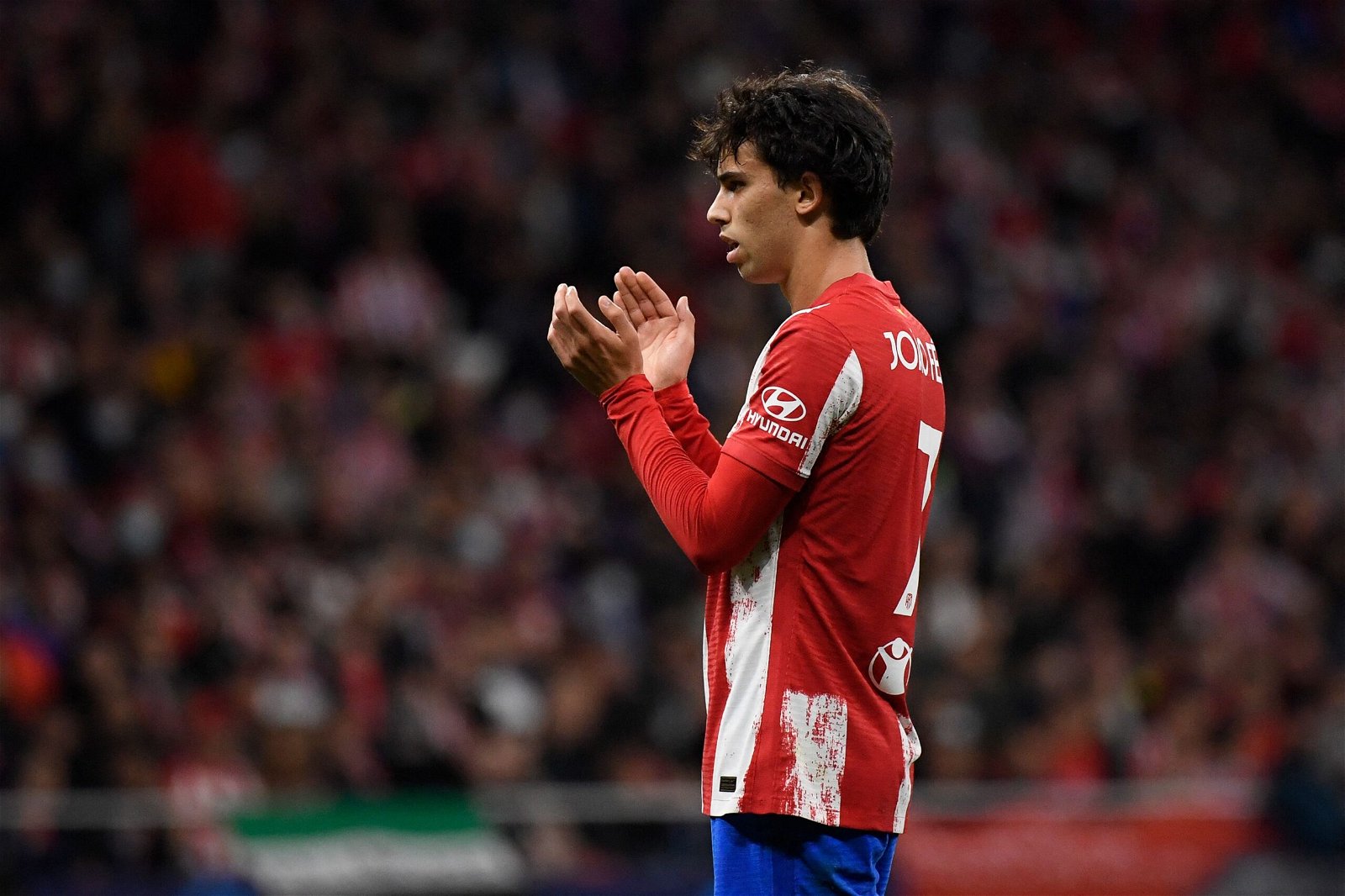 The date of when Joao Felix’s loan move to Chelsea until the end of the season could be announced has been revealed.

Felix is on the verge of joining on a six-month loan after Chelsea and Atletico Madrid agreed a £9.7 million fee to allow the Portugal international to move to England for the remainder of the 2022/23 campaign.

The 23-year-old’s desire to leave Atletico this month has been granted, which will see him earn his full salary at Chelsea which the Blues are covering, and a switch is close to being finalised.

He has favoured a move to Stamford Bridge instead of Arsenal and Manchester United due to being attracted to the project under the new ownership that is being led by head coach Graham Potter.

Felix was given permission by Atletico, who have agreed to extend his contract until 2027 prior to departing on loan, to travel to England with his family and agents to undergo medical tests before putting pen to paper with Chelsea.

Chelsea have until 12pm (UK) midday on Wednesday to register the forward if they want him to be available to face Fulham in the west London derby on Thursday night.

As contracts get exchanged and the deal is wrapped up, confirmation of the deal is set to come in the coming days and a possible date has been set.

So when could Joao Felix’s loan move to Chelsea be announced?

The Independent report Felix’s move to Chelsea is ‘likely’ to be announced on Wednesday.

Felix will become Chelsea’s fourth signing of the January transfer window after the arrivals of David Datro Fofana, Benoit Badiashile and Andrey Santos.

Chelsea are also looking to add cover at right wing-back and midfield this month, as well as a forward which Felix looks set to fill following the injuries to duo Christian Pulisic (knee) and Raheem Sterling (hamstring).

Potter needs all the help he can get in the January window with their Champions League qualification hopes fading.